Over the years there have been several well-documented issues with facial recognition technology, such as inaccuracy when detecting people from different cultural backgrounds, privacy concerns, and the fear of the technology making a mistake and resulting in wrongful convictions of individuals.

Those developing software tools have taken heed of the mistakes of the past and the concerns of the public to fine-tune algorithms to the point that facial recognition technology (FRT) is reaching new levels of adoption globally.

In a recent study, the market value of FRT is expected to grow to 12.75 Billion USD by 2026, nearly tripling the market’s 2020 value of 4.84 billion USD. This increase can be attributed in part to developers addressing the initial weaknesses of the technology.

The rest of the article will be dedicated to the top tools available to those interested in the technology.

For those not well-versed in software development or FRT, there exists great paid for biometric suites that include facial recognition as one method to secure what is important. These solutions rose to prominence as traditional security methods, including password username combinations, have been found to be insufficient to prevent modern-day threats.

In response to this problem biometric security has been able to provide an unmatched level of security and definitely takes the number one spot on this list.

The rest of the list is dedicated to open-source software tools currently available. The first of these is OpenBR, which is a C++ API that can be embedded in the application. The first stable version of the tool was released in September 2019, and it operates on Windows, Linux, OS X, as well as Raspian based operating systems. Two major advantages of the tool are that it uses the highly secure 4SF2 algorithm in performing facial recognition and can be used for either gender or age estimations.

Regarded by many as one of the leaders in FRT, OpenFaceTracker can detect several faces from a video feed then identifies them based on a database. This ability to scan and identify faces in real-time is the tool’s greatest feature, but the application is also modular meaning developers can use only the modules that they want to.

Open Biometrics Initiative (OpenEBTS ) is open software capable of working on both 32 Bit and 64 Bit Windows systems as well as Linux. The application is written in C++, C, and Java and has seen wide adoption by government agencies around the globe.

The last tool on this list was developed by a research team at Facebook. It is interesting in that it uses deep learning methods and other cutting-edge technologies to obtain real-time responses for newer FRT applications.

The tool can further be used as an online tool to detect and identify faces from images uploaded from a computer or webcam.

In the ten years that have marked the growth of FRT, the technology has matured past its teething problems to one that is now reaching the potential it promised upon its inception. 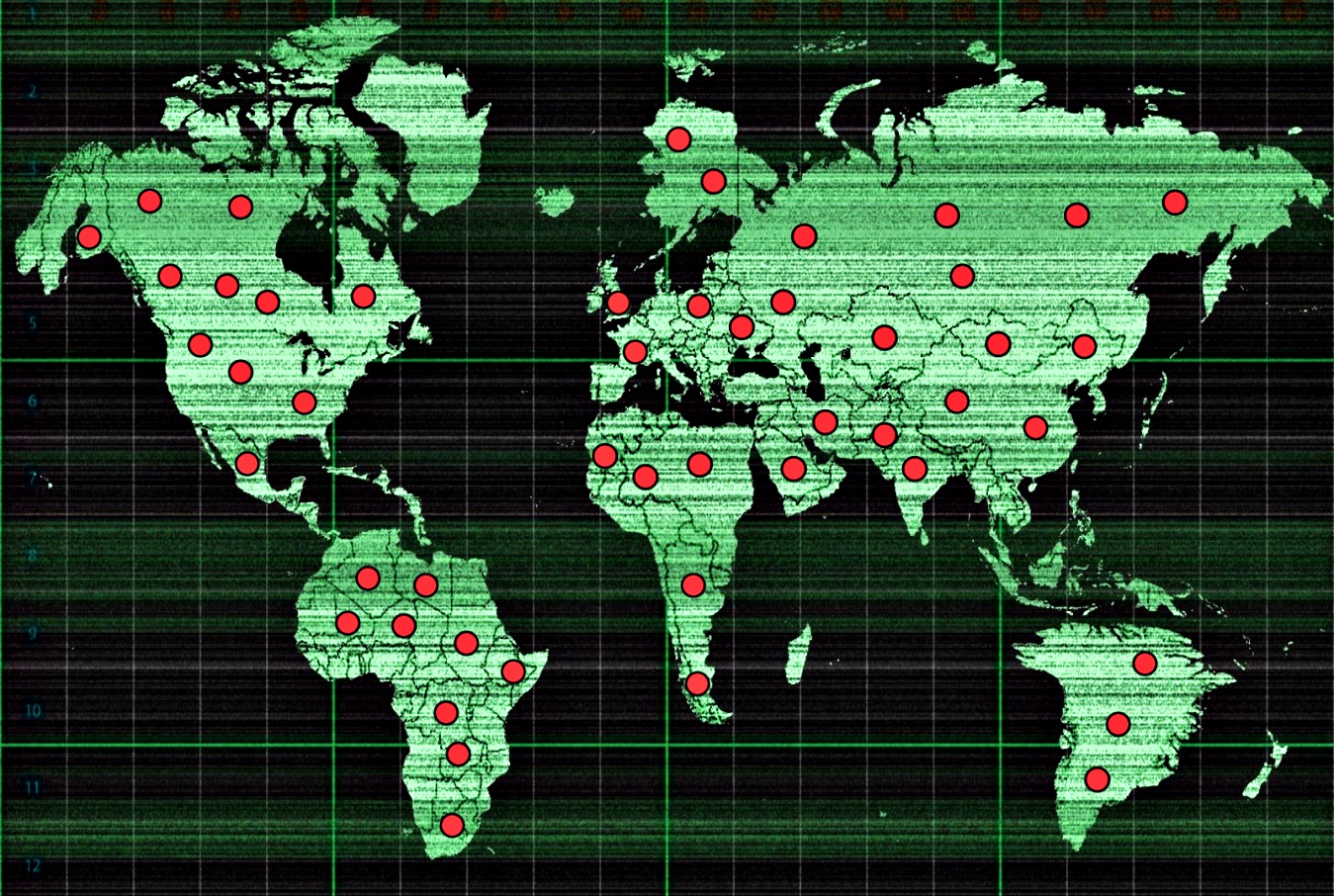 Controversies and scandals on Facebook don’t seem to end anytime soon. Reportedly, the social network is facing its…
byWaqas 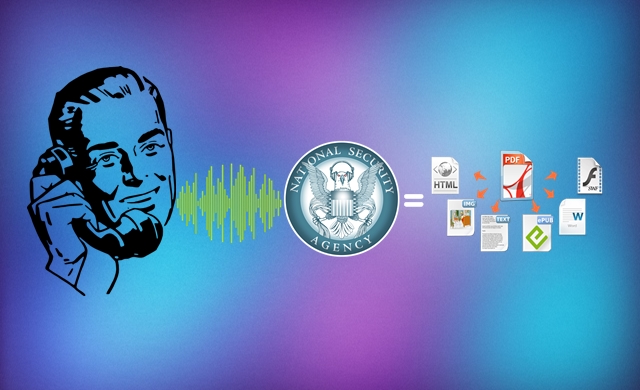