Police have arrested 7 alleged hackers of RedHack hacking group for hacking Turkish Police website. While RedHack said on their twitter account, “The arrested people are not our members and from now we will attack with more power”. On 10th of March 2012 RedHack decided to publish PoliceLeak online.

All 7 people were arrest in an ongoing operation by the police on RedHack. Operation was started after the Ankara Police Directorate and POLNET (Police Net) website was breached by the hackers in February 2012.

According to a Turkish website Bianet, RedHack has said that ” arrested people are young ones who have nothing to do with us, they are normal internet users posting their news and views about our hack on their facebook pages.

We have 5 members  “pReCipiCe”, “Xebat”, “MaNYaK”, “BayRed” and “RedJunior”. in the team including our allies, “People we do not know at all are being punished for our actions. It seems we are given the message ‘These people are our hostages, come and surrender’. From now on we will proceed harder and more radical. If necessary, we will publish the documents we have uncensored. We are not going to leave these people alone. If necessary we will go to prison and again we will be at their side”, the hackers added.

“They took young people into custody who shared news about RedHack on their facebook account after the file had been sent to the special authority prosecution. They created offenders according to the crime only to save face. They are trying to control the internet as the only place they are not able to control. They should release these young people and attend to us”.

Hackers called the raid as ” a hilarious act ” because 15-year-old high school students were among the people taken into custody. They questioned ” Our group was founded in 1997 so how can a “How can a 15-year-old kid can become its member?”

Interrogation: “Do you have internet?”

Here are some of the questions asked by Special Authority Prosecutor Hakan Yüksel to the people in custody.

* Do you have any duty in the formation named RedHack? Did you participate in the mentioned actions?

* Who is the organization leader with the alias ‘Manyak’?

* Do you have an internet line that you are using at your residence? Do you have a fix IP address for that line?

* Do you have an e-mail address you are using?

* Do you have a user profile on any social network site? If yes, what are the names of these profile sites and the e-mail addresses? (AS) 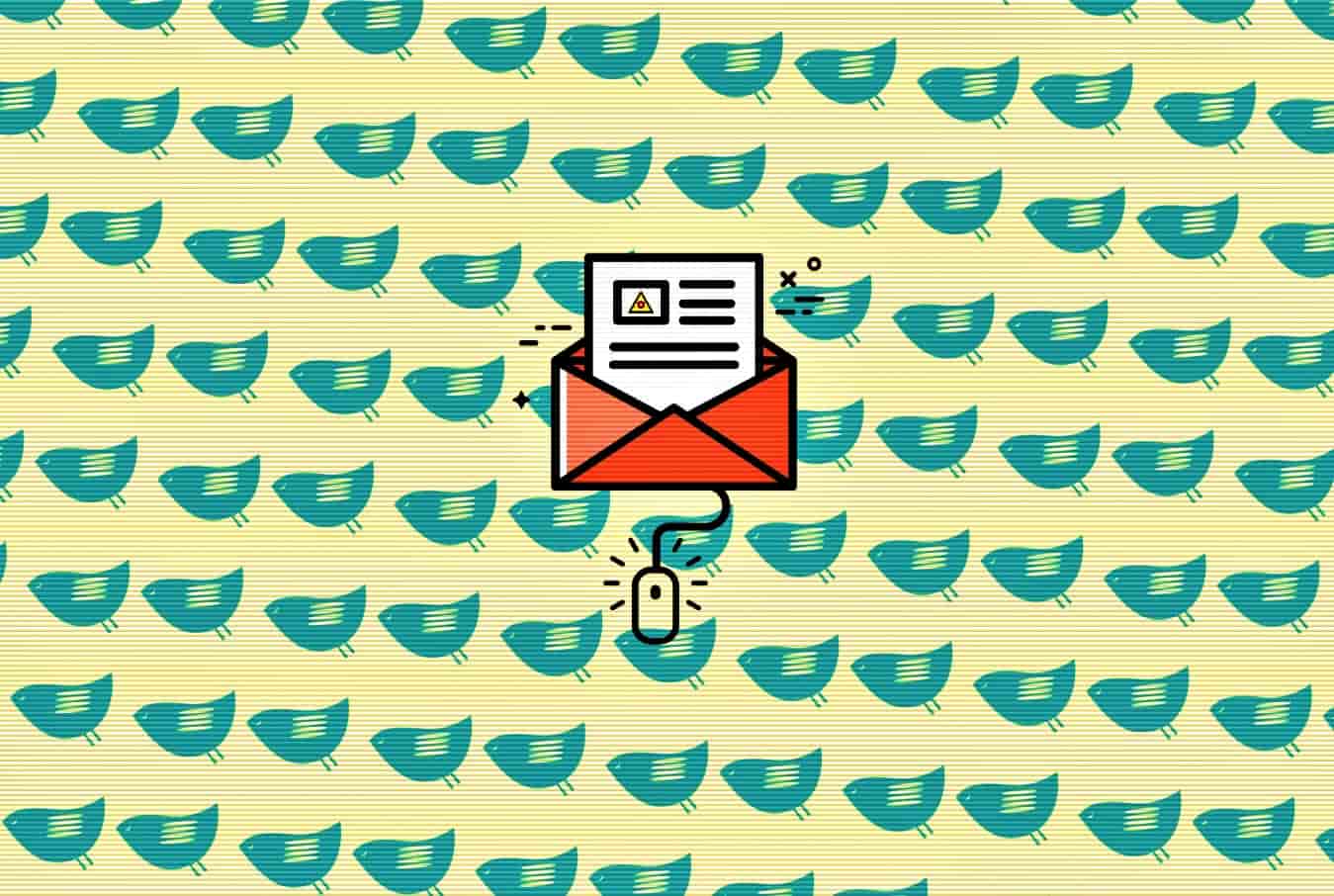 Twitter was hit by a phone spear-phishing attack on July 15th, 2020.
byWaqas