The FBI took control of the encrypted communication platform Anom app in 2018 and transformed it into a large-scale honeypot.

Generally, agencies crack messages or seize an already available encrypted communication platform to keep track of cybercriminals. Two such examples would be Encrochat and Phantom Secure, which were encrypted messaging networks.

However, it turns out that, like always FBI has been a step ahead of other agencies as it took control of a full-fledged encrypted communications company, Anom or known to users as the Anom app, when it was in its infancy phase and transformed it into a large-scale honeypot.

This means, instead of going after criminals, the FBI lured them to come to the bureau. Interestingly, the bureau tried to fill the void created by the seizure of encrypted services like Encrochat and SkyGlobal and presented Anom as the perfect mode of communication to criminals worldwide.

Over 20 million messages netted so far

Through Anom, the FBI ran an encrypted communications app that was mainly used by organized crime. The purpose behind this step was to collect user messages and monitor their activities covertly.

The operation was disclosed by George Washington University’s researcher, Seamus Hughes, who shared unsealed court documents on the web.

The FBI was able to net an impressive number of messages across thousands of devices. Reportedly, the feds collected over 20 million messages by targeting more than 11,800 devices. Suspected criminals used these machines.

Reportedly, the FBI gained access to Anom app in 2018 and clandestinely ran it ever since. The bureau got it installed on Google Android devices, which criminals sold to each other.

According to unsealed court records, the FBI’s covert investigation, dubbed Operation Trojan Field, focused on exploiting Anom by “inserting it into criminal networks and working with international partners, including the Australian Federal Police (“AFP”), to monitor the communications.”

So far, police have arrested over 800 suspects from across the world simply by planting encrypted phones.

According to court documents, officers involved in the operation could read messages of the most notorious criminals from the underworld across 100 countries and learn details of drug deals, gangland hits, and arms exchange on Anom devices. Investigators prevented 100 murders and foiled many large-scale drug shipments. 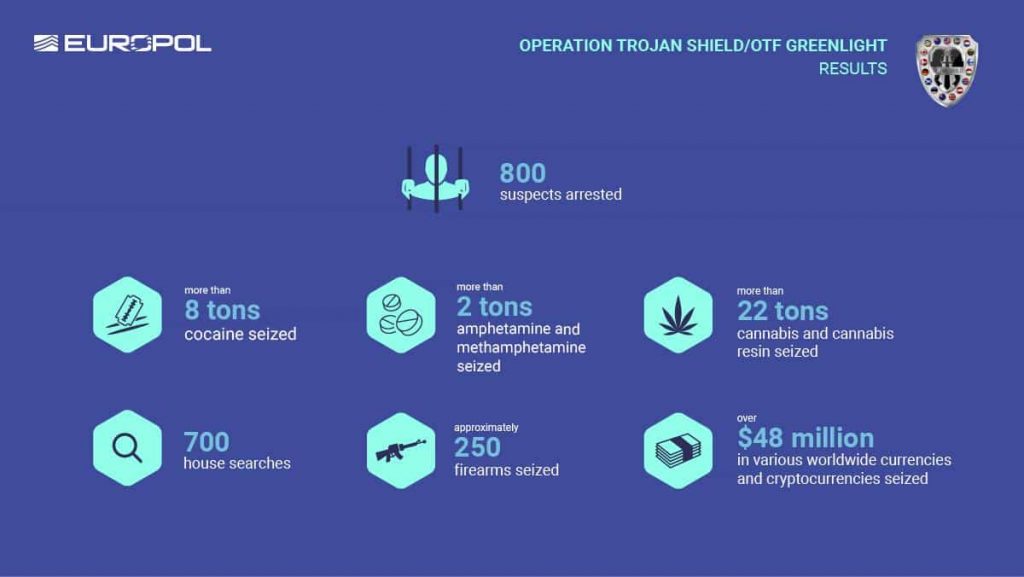 According to Australian Federal Police, the encrypted devices were distributed within the Asian crime syndicates, mafias, drug cartels, and outlaw motorcycle gangs while the FBI led the plot.

Moreover, Australian police have charged over 200 individuals as part of Trojan Shield. Australian Prime Minister Scott Morrison stated that they have “struck a heavy blow against organized crime… that will echo around organized crime around the world.” 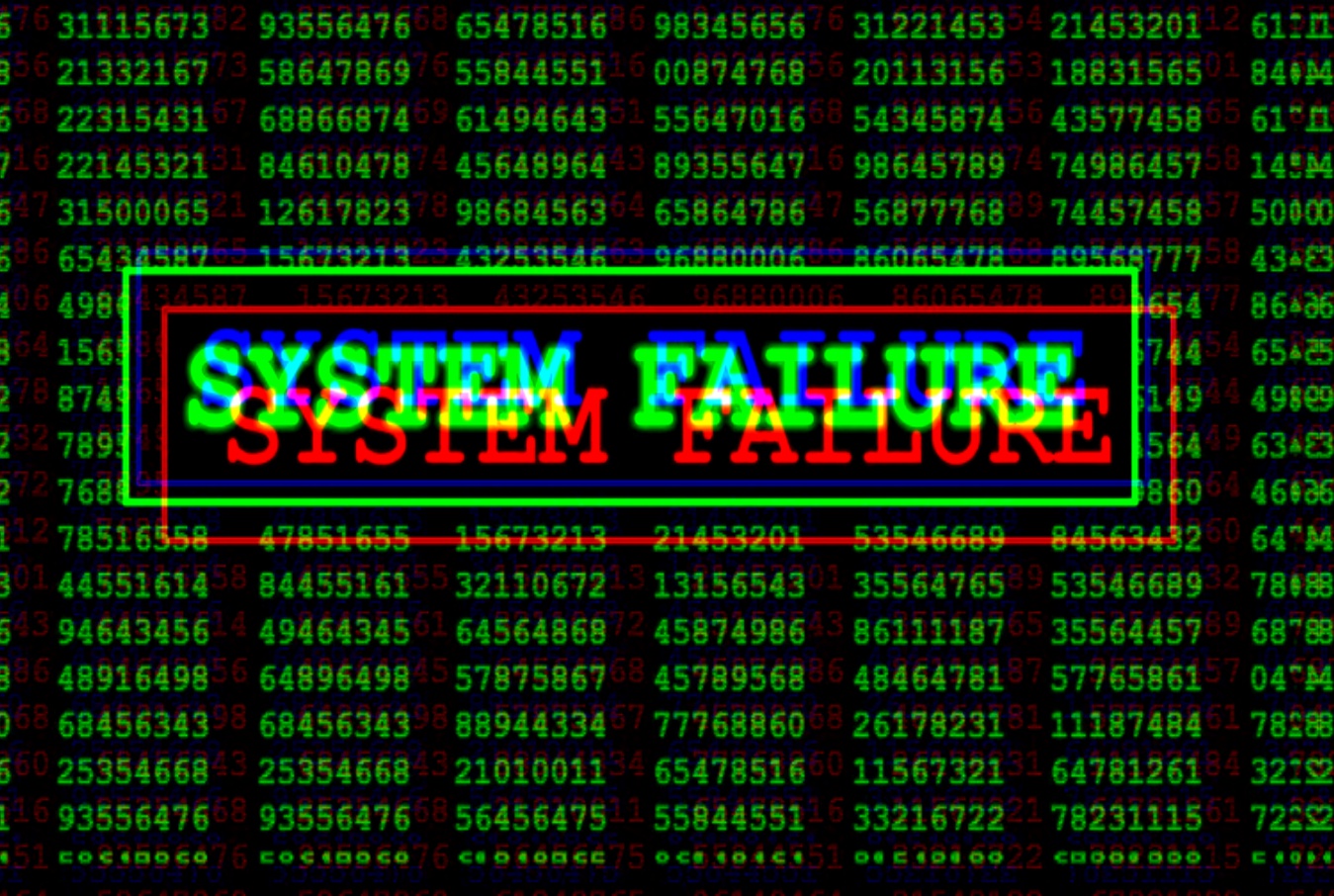 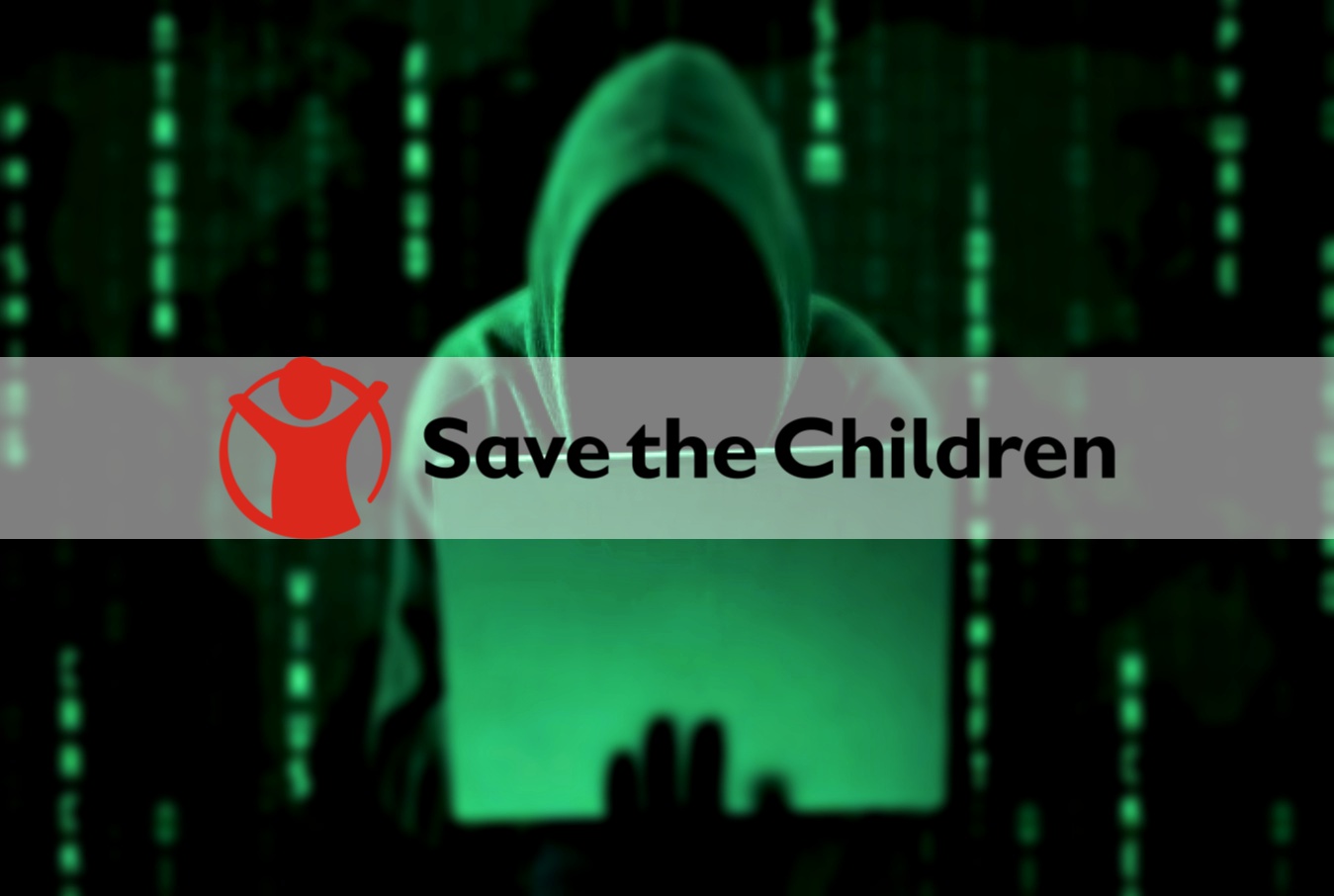