For many years, cyber criminals have deceived people into carrying out humiliating sexual acts online and later get blackmailed with the recordings of their acts. This mechanism has become easier to be conducted with the emergence of an Android app that facilitates sex extortion.

The Irving, Texas, based Cyber security Company Trend Micro states that cyber criminals have designed a highly advanced Android app and variety of tools that tap the victim’s online account passwords and contact list for enhancing the chances of them giving in to their demands.

In their report published in The New York Times, the research team at Trend Micro described that cyber criminals are using an Android app for pressurizing their victims into paying the fees.

The team also stated that firstly the extortionists attract their victims with some online chatting tools such as Kakao Talk, an Asian service, and Skype for setting the trap and then they feign messaging or audio issues so that the victims are persuaded into downloading one of the four malicious Android apps. These apps can tap their phonebook records, passwords stored on the device and also the phone number.

In some situations, the app can transform the device into a recording machine that can intercept incoming and outgoing calls as well as text messages.

This is truly a sophisticated moneymaking plan that has escalated security related problems on the Internet. Especially in last two years such schemes have become highly advanced and elaborative.

In April 2013, the Philippine National Police and Interpol along with law enforcement agencies throughout the world collaborated and arrested around 58 individuals in Philippines. The people were accused of presenting themselves as attractive females on Facebook to bait victims into having sexual video conversations on Skype. According to Interpol, this group demanded fees ranging between $500 and $15,00 after recording the videos.

Similarly, in March 2014, Japanese police arrested two suspects for their possible connections with an extortion gang. Police scanned their digital devices and bank accounts and it was identified that this gang managed to make more than $29,000 by luring 22 victims between Dec 2013 and Jan 2014.

Through their social media, email and bank account info, Trend Micro detected some of the developers of this Android app and the monetary transactions were made to and from China. The security firm also acquired proof that numerous accounts were opened by the criminals for performing every extortion campaign. According to the team, each campaign lasted two to three weeks. It is also identified that the victims largely belonged to Korea and China. According to the Trend Micro team:

“The sextortion schemes we uncovered are complex operations that involve people across cultures and nations working together to effectively run a very lucrative business.”

Read More about Sextortion in the Far East | Follow @HackRead The malware has been active since May 2019 but its new variant targets both macOS and Android-based devices.
bySudais Asif 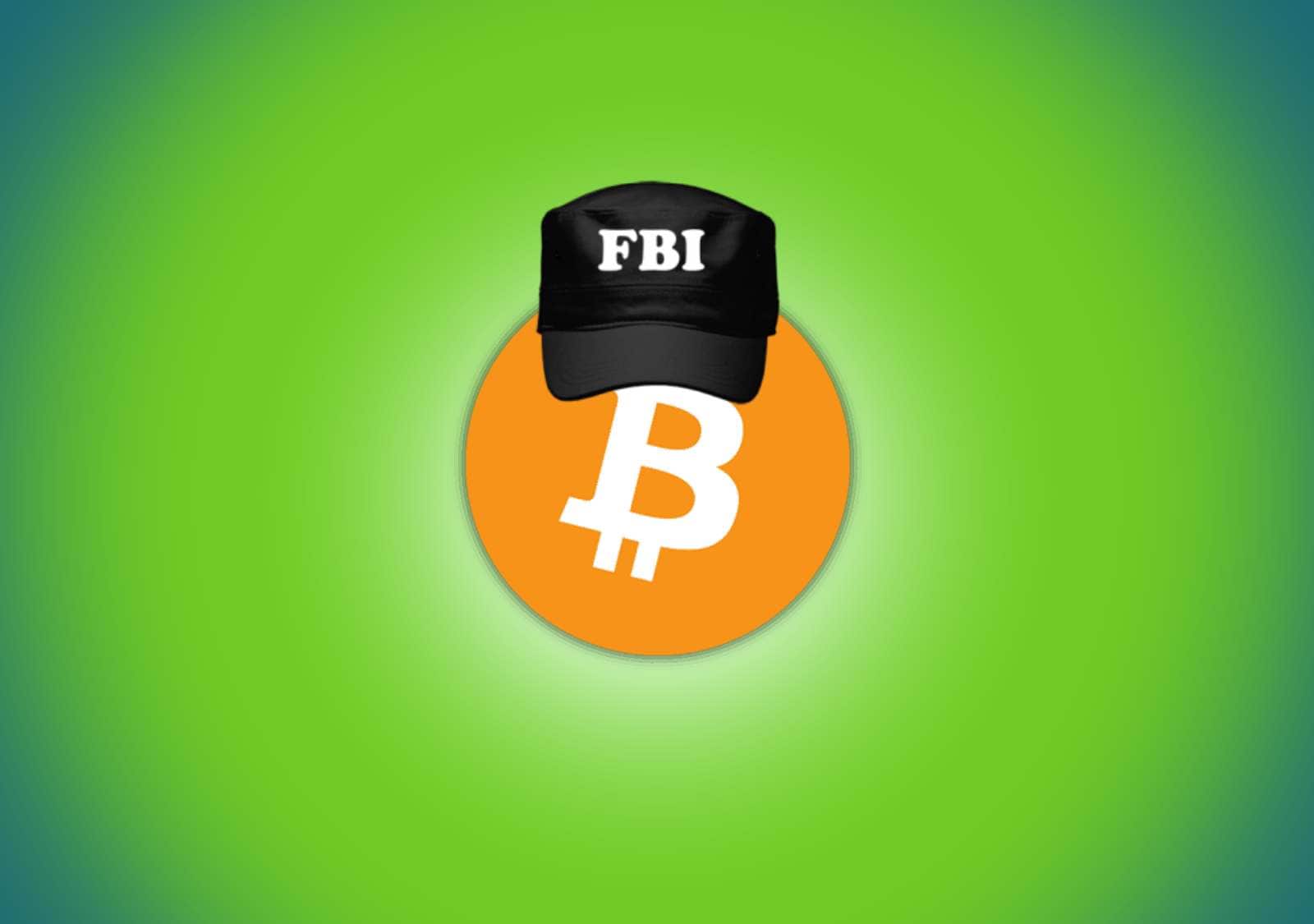