The official website of Loyal White Knights of the Ku Klux Klan (KKK) has been shut down in a series of powerful distributed denial-of-service (DDoS) attacks just a few hours ago. The group behind this attack is Ghost Squad who works with the online hacktivist Anonymous and reason for targeting the KKK is the “blunt racism” in the name of free speech.

In an exclusive conversation with one of the attackers, HackRead was told that:

“We targeted the KKK due to our hackers being up in their face, we believe in free speech but their form of beliefs is monolithic and evil. We stand for constitutional rights but they want anyone who is not Caucasian removed from earth so we targeted the KKK official website to show love for our boots on the ground and to send a message that all forms of corruption will be fought. We are not fascist but we certainly do not agree with the KKK movement. They are the Fascists and they are the Racists.”

Those visiting the website can see an error message that “The kkkknights.com page isn’t working.” 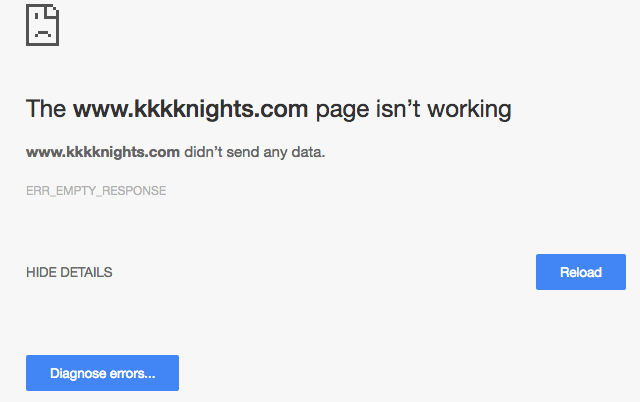 One of the attackers also tweeted about the attack:

This is not the first time when KKK has come under attacks by Anonymous. In the past, the hacktivists leaked personal information of KKK members. The group also conducted DDoS attacks on KKK’s website in October 2015 because one of the Klan members allegedly harassed a woman on Twitter.

That’s not all. In 2014, the official website of a Mississippi-based white supremacist organization “The Nationalist Movement” (nationalist.org) was also defaced with messages like “Good night white pride.”

At the time of publishing this article, the KKK Knights website was offline worldwide as shown in the screenshot below: 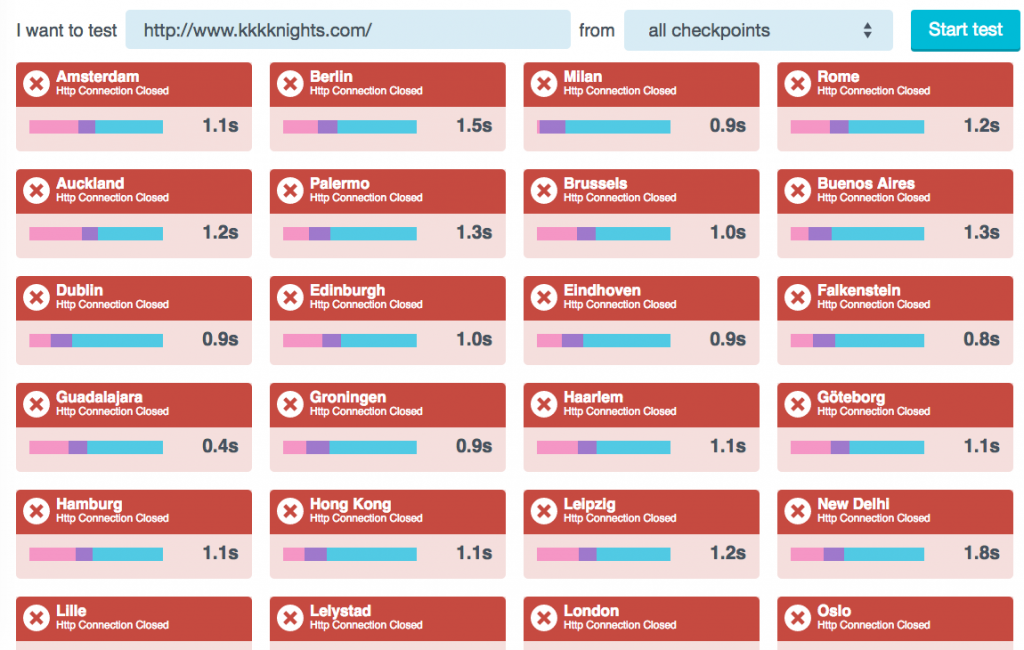 Ten days ago Anonymous launched operation #BoycottThailand and on the tenth day, the notorious hacktivist group had released…
byCarolina