Anonymous has taken Operation OpRussia a step further by targeting Aerogas, Forest, and Petrovsky Fort, which happened to be giants in their respective industries.

The online hacktivist collective Anonymous has hit three more targets in its ongoing operation #OpRussia against the Russian invasion of Ukraine. One of the Anonymous representatives on Twitter (@YourAnonTV) also tweeted about the hack and revealed that “Anonymous leaked over 400,000 new emails from Russia including well over 100,000 emails from the oil, gas, and logging industries.”

Companies Affected by the Leak

Hackers leaked around 437,500 emails belonging to Aerogas, Forest, and Petrovsky Fort. The data leak comprises 244 GB worth of information including 300,000 emails from Petrovsky Fort, which owns the largest office complexes in Saint-Petersburg, Russia’s 2nd largest city.

The second firm affected by this leak is Aerogas. Hackers leaked 145 GB worth of information including 100,000 emails of the engineering firm that caters to Russia’s oil and gas sector. Aerogas clients include Rosneft, Russia’s largest producer of oil, and Novatek, the country’s leading natural gas producer.

It is worth noting that both Aerogas and Petrovsky are state-owned entities. The third company affected by this leak is Forest, a Russia-based logging firm. Hackers leaked around 37.7 GB worth of information including 375,000 emails of this company.

According to Emma Best, journalist, and co-founder of a non-profit whistleblower organization DDoSecretsDistributed Denial of Secrets, aka DDoSecrets, the enormous data dump is now available on their official website. taken by Anonymous from at least three Russian companies. Anonymous claimed responsibility for the leak in a tweet that read:

DDoSecrets has published more than two million emails since the Russian invasion of Ukraine that began at the end of February 2022.

The list and timeline of some of the cyberattacks reported by Hackread.com on the ongoing conflict between Russia and Ukraine are as follow:

Z Company Hacking Crew known for its hacking in support of Palestine and Kashmir cause has struck again, this…
byWaqas 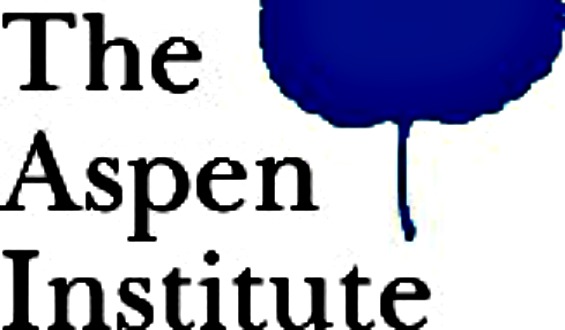