Saudi Arabia’s Government’s decision to crucify Mohammed al-Nimr has prompted a strong response from the Hacktivist group Anonymous when various significant Saudi government websites were hacked to show protest over this decision.

Mohammed al-Nimr was arrested on the charges of involvement in alleged anti-government activities when he was 17-years old.

Critics and campaigners allege that the government is unnecessarily targeting al-Nimr just because he was related to a well-known Shi’ite campaigner Sheikh Nimr Baqr.

Mohammed al-Nimr is the nephew of Sheikh Nimr Baqr who was given death penalty on accounts of “waging war on God” and terrorism-related offences.

Al-Nimr did lodge a final appeal to courts earlier in September but it was dismissed.

Reports suggest that al-Nimr’s crucifixion and beheading will be carried out soon.

Anonymous’ response was as aggressive as ever:

A video statement was issued by the hacktivist collective on 22 September in which it was clearly stated that Anonymous won’t be playing the role of a bystander while an “Innocent” is being crucified.

The group asked the government to immediately release Al-Nimr after learning that the 21-year old has been denied legal representation and has been subjected to immense torture.

An anti-death penalty charity organisation, Reprieve, claimed that the accused was forced to sign a confession statement back in 2012, which was used later in 2014 at the time of sentencing.

In its video, Anonymous warned Saudi Government and stated that:

“Thousands of people die each year because of the Saudi Arabian government and they will now be punished for their actions. We do not forgive, we do not forget. Expect us.”

Thus, on 26th September, the hacker group announced that it will take down all the websites of Saudi Government.

This was followed by another video in which this very aspect of ignorance from Saudi government was discussed.

Anonymous stated that a few days back the group hacked the Ministry of Justice website and this trend of hacking Saudi websites will continue.

A second message posted by Anonymous is available in another YouTube video:

No Ray of Hope for Al-Nimr?

The hacked websites became functional again on 27th September but the group then informed that it took down the Ministry of Foreign Affairs’ website for at least 8-10 hours the previous night.

Anonymous also warned of another “huge attack” to occur the very next day, reports IBT Times.

Amidst this crisis, campaigners really hoped that King Salman bin Abdulaziz, the king of Saudi Arabia, would pardon the death row of Al-Nimr as it was Eid-ul-Adha weekend.

We must not forget that the kingdom has already executed 175 people within the past 12 months, according to Amnesty International report released on 25th August 2015. 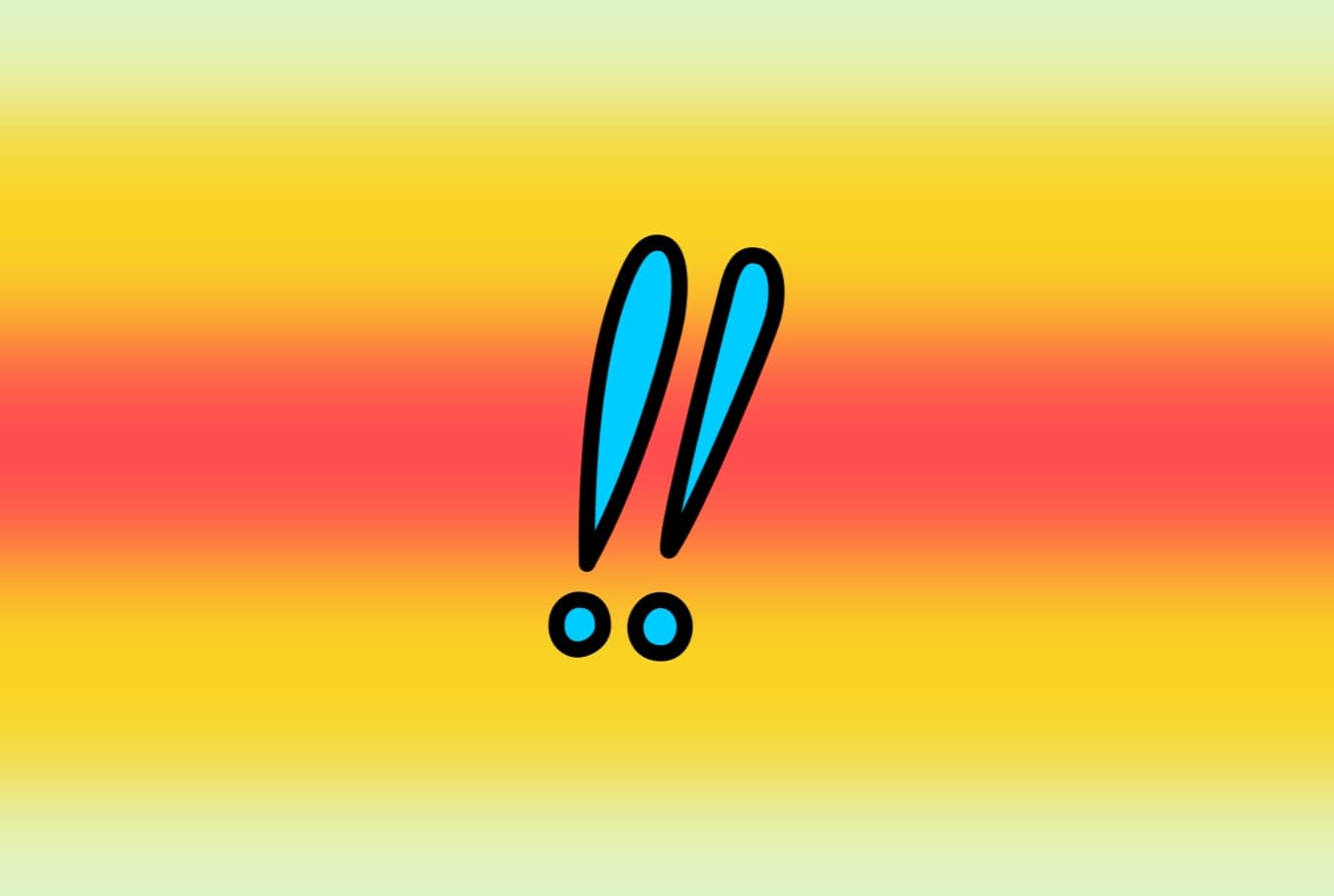 Cryptopia cryptocurrency exchange was hacked in 2019 and put into liquidation after suffering a loss of USD 30 million in crypto-assets.
byWaqas
Read More
1 minute read

The well known @VenomSec aka database killer has targeted the websites of two different countries, one from Israel and other from Brazil…
byWaqas