Good news for BlackBerry fans. Blackberry has released BlackBerry Messenger 6.2 version and now can be downloaded  via Beta Zone.

According to the representative at BlackBerryCool, the new BlackBerry Messenger 6.2 has NFC (Near Field Communications) feature by the name of  “Tap to Auto-Add,”. This feature allows us to install their application in a way that  they would be able to add any contact that is shared by tapping automatically. 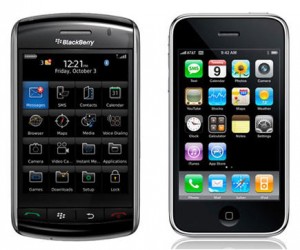 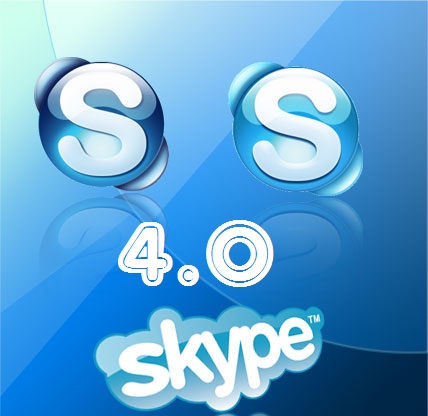