A group going with the handle of The Ajan Turkish hackers collectively have hacked and defaced the official website of  Bosnian & Herzegovina’s Ministry of Defence (www.mod.gov.ba).

The group left their deface page along with a message in Turkish and English language in support of Palestine and against the Israeli occupation of Gaza strip. The message contains abusive words against both Israel and United Nation (UN).

Children of Israel and America, you better listen you baby killers. ISRAEL AND AMERICA HUNDRED YEARS YOU THEFT, kill the evil people always die. Do not kill innocent CHILDREN OF POOR BABIES DOLLS ENOUGH ENEMIES. ENOUGH PEOPLE DO NOT hammer innocent. THEN YOU WILL end up you know. THE STATE OF ISRAEL IN THE WORLD most dishonest. LISTEN GOOD JEWS ARE ENEMIES Israel continued the policy is for you. THE ENEMY OF THIS LOW DOG PEOPLE EVEN THEIR OWN PEOPLE ISRAEL baby killer killer. NO DOLLS killing ISRAEL not have a place. Get out of here EXIT Palestine. Message to the world: NO WAR NO ISRAEL and America. UNICEF YOU LIAR YOU BETTER LISTEN TO BASE son of a bitch.

Targeting the website of Bosnia & Herzegovina’s Ministry of Defence in support of Palestine makes no sense, as the majority of population itself is Muslim.

At the time of publishing this article, the website was resorted and working online. 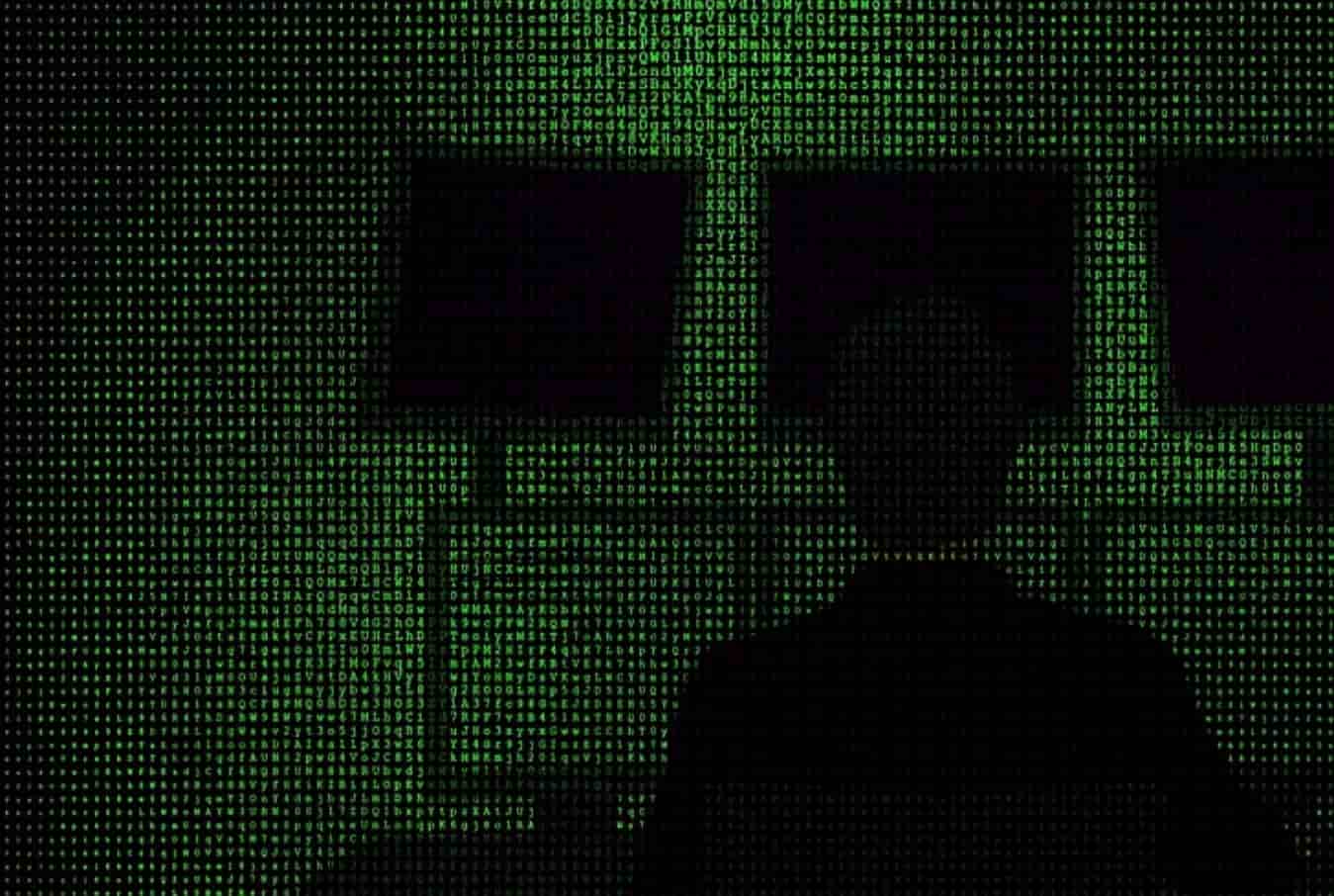 Amidst the recent series of attacks launched on various computers through the WannaCry Malware, a relatively minor incident…
byJahanzaib Hassan