A “computer malfunction” in the broiler shed ventilation system caused the death of over 27,000 chickens, while the firm responsible for the incident has been fined over £44,000.

The incident occurred at Hose Lodge Farm in Colston Bassett, Nottinghamshire, England when a computer glitch caused the farm’s broiler shed system to malfunction and forced chickens to overheat alive.

On May 26th, 2020, there were around 50,000 chickens lodged on the farm. The inlets on the building’s side were closed for a scheduled rest period. However, a flaw in the system responsible for regulating airflow to the shed prevented the substitute tunnel ventilation system from doing its job. Hence, the shed got completely sealed, causing the inside temperature to rise rapidly. The chickens were trapped inside and suffered heat stress.

Leicestershire County Council launched an investigation to identify what caused the deaths of so many children. Investigation revealed that an alarm that should’ve been set off when the building’s internal temperature reached 27°C (80.6°F) was erroneously set to sound at 37°C (98.6°F). Half of the chickens inside (around 27,249) had died by the time the farm’s staff was alerted.

Leicestershire County Council’s Trading Standards Service prosecuted Hudson & Sanders Ltd. after thousands of chickens died at a farm near Melton Mowbray in Northern England. The Trading Standards Service charged the company with being negligent towards the birds. According to the service, the farm had inadequate and untrained staff, due to which they were unsure about how to address the overheating incident.

According to BBC, District judge Nick Watson described this incident as a disaster since the chickens that survived the overheating also equally suffered. Hudson & Sanders Limited was prosecuted under the Animal Welfare Act 2006.

The council’s head of regulatory services, Gary Connors, claimed that the high fine might prompt other businesses in this sector to ensure adequate staffing and safe and secure operational procedures to avoid such distressing events in the future. 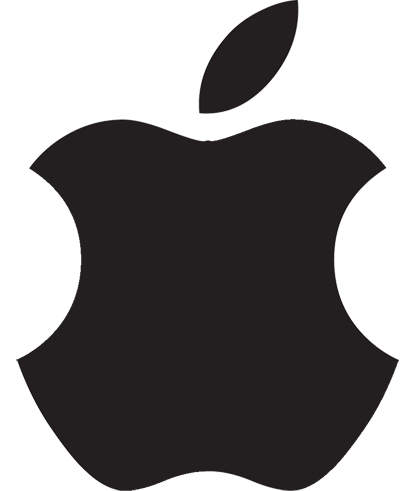 Cloudflare explained that it wasn’t the largest application-layer attack but the largest ever noted in the HTTPS category.…
byWaqas
No comments