The cryptocurrency mining marketplace NiceHash has announced it suffered a hack attack. As a result, hackers have stolen an unknown amount of funds and emptied its entire Bitcoin wallet.

In an official statement issued on Wednesday, the company said “Unfortunately, there has been a security breach involving NiceHash website. We are currently investigating the nature of the incident and, as a result, we are stopping all operations for the next 24 hours. Importantly, our payment system was compromised, and the contents of the NiceHash Bitcoin wallet have been stolen. We are working to verify the precise number of BTC taken.”

“Clearly, this is a matter of deep concern, and we are working hard to rectify the matter in the coming days. In addition to undertaking our own investigation, the incident has been reported to the relevant authorities and law enforcement, and we are co-operating with them as a matter of urgency.”

On Wednesday, NiceHash sent out two tweets informing customers that their servers are down and the team is working on a fix. However on 8:29 AM Thursday, December 7, (GMT) the company revealed that its servers had been breached while its site is displaying security notice maintaining that an investigation has been launched to verify the precise number of BTC taken.

However, according to a BTC address shared by NiceHash user on Reddit, a sum of 4,736 BTC that is around 66,503,659.12 USD has been stolen. If the address belongs to NiceHash hackers, this is a massive blow for the company. Another important point HackRead.com has observed is that the amount in the BTC address is increasing gradually since initially, the address contained 60,000 USD.

Like CoinHive, NiceHash provides cryptocurrency codes to users who are embedded in websites that use visitors’ CPU power to generate Bitcoin. The company was formed in 2014 and became a popular marketplace for miners.

NiceHash is urging users to change their online passwords. We are keeping an eye on the situation, expect an update soon.

According to reports, the breach also affected the Bitcoin price over the weekend temporarily. However, this is the sixth major security breach against a cryptocurrency platform. Here is a timeline for all six breaches:

Tether hack: On November 19th, Tether, a start-up firm known for offering dollar-backed cryptocurrency suffered a data breach in which a whopping $30 million worth of tokens were stolen. 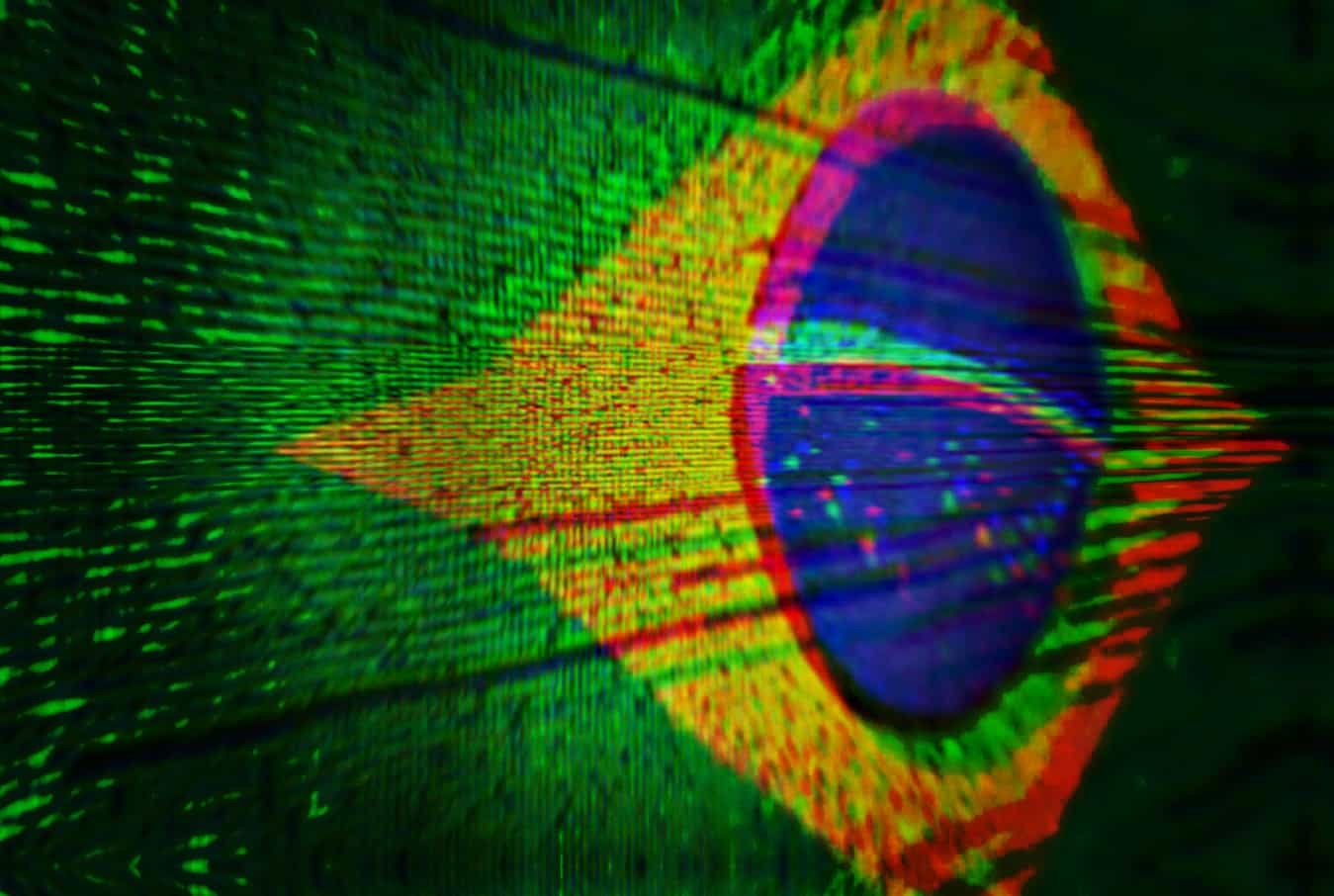