Download Kali Linux from Microsoft Store and use on Windows 10

You can now download Kali Linux and install it on Windows 10, thanks to Microsoft who a few months ago vowed to bring open source software to its store.

Kali Linux was added to Microsoft store on February 5th while in a March 6th blog post by Microsoft’s WSL programme manager Tara Raj, it was announced that Debian GNU/Linux for WSL now available in the Windows Store.

“We’re excited to announce that you can now download & install Debian GNU/Linux via the Windows Store! After we announced that you’d be able to install and run multiple distros’s side-by-side on WSL, we are happy to introduce another one of your favorite Linux distros to the Windows Store. As promised, we are expanding your ability to run multiple distros on WSL,” wrote Tara.

“We would like to extend our sincerest thanks to the Kali Linux team and especially Mati Aharoni for all their patience, hard work, and support to plan, build, and publish their distro packages in the Windows Store. Thank you!”

However, there is a problem. According to some users who downloaded Kali Linux on their Windows devices are complaining that Windows Defender, an anti-malware component of Microsoft Windows is flagging Kali Linux’s packages as threats.

Microsoft is aware of the situation since the official Kali Linux download page does address the issue. “Some tools may trigger Antivirus warnings when installed, please plan ahead accordingly,” says Microsoft.

The Kali for Windows application allows one to install and run the Kali Linux open-source penetration testing distribution natively, from the Windows 10 OS. To launch the Kali shell, type “kali” on the command prompt, or click on the Kali tile in the Start Menu. For more information about what you can do with this app, check https://www.kali.org/kali-on-windows-app. 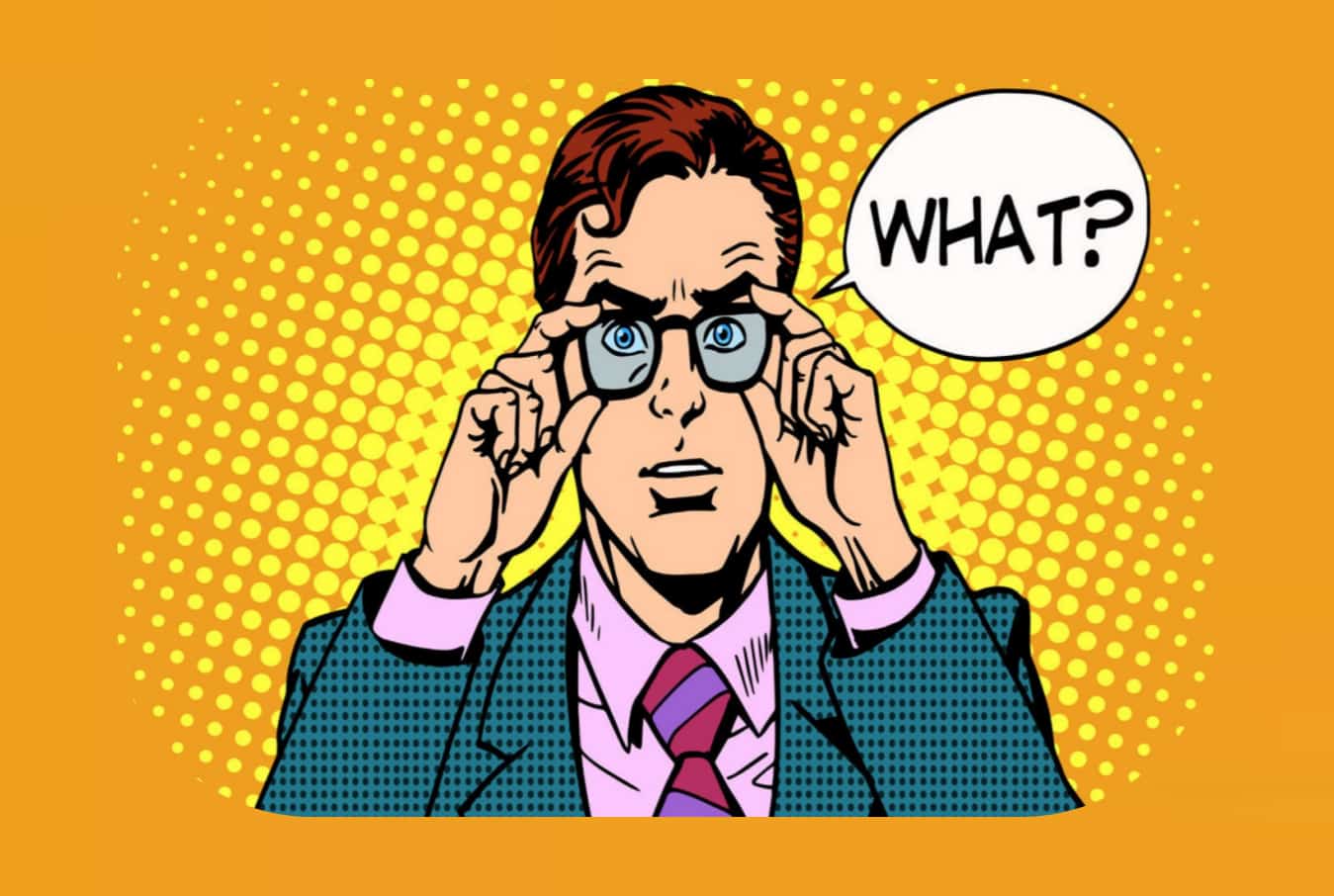 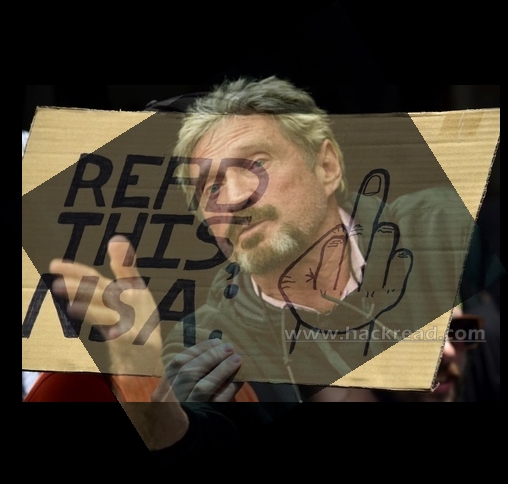