The state of Maryland has witnessed an unusual case of package delivery; two individuals were found attempting to smuggle a few articles of contraband into the Cumberland prison, using a drone as their mode of delivery.

The two men (Thaddeus Shortz and Keith Brian Russell) were located and arrested on Highway 220, which is in close proximity to the prison.

Robert Thomas, the spokesperson for the Maryland State Police, was quoted in an interview with Ars Technica as,

“They were apprehended close to their vehicle that was located on property adjacent to the North Branch Correctional Institution. A group of investigators were working in that area the night of the incident and apprehended them with their vehicle. In doing so, one tried to flee and ran into a dumpster and tried to hide in a dumpster, and the other was captured at the scene.”

Apart from the quadcopter drone, which had a Yuneec Typhoon make and an approximate price tag of $1,300 according to Associated Press, the police also retrieved synthetic marijuana, pornographic DVDs and a loaded firearm, amongst other things.

Interestingly, a similar case was lodged in July 2015, in Ohio, where a massive melee broke out in prison after drugs were airdropped into it; the authorities performed a strip search of approximately 200 inmates. Another strikingly similar incident occurred earlier this year when two men attempted to smuggle drugs from Mexico to South California using drones.

Since drones are usually adopted by services like Amazon for delivering items to their customer’s homes, this application comes as a subtle reminder that they can instead be used for purposes that pertain to breaking the law.

However, this is not the first time when a drone has been caught delivering illegal stuff inside the prison. In March 2015, a drone was caught smuggling weapons, cell phones, and drugs at the high-security Bedford, UK Prison. 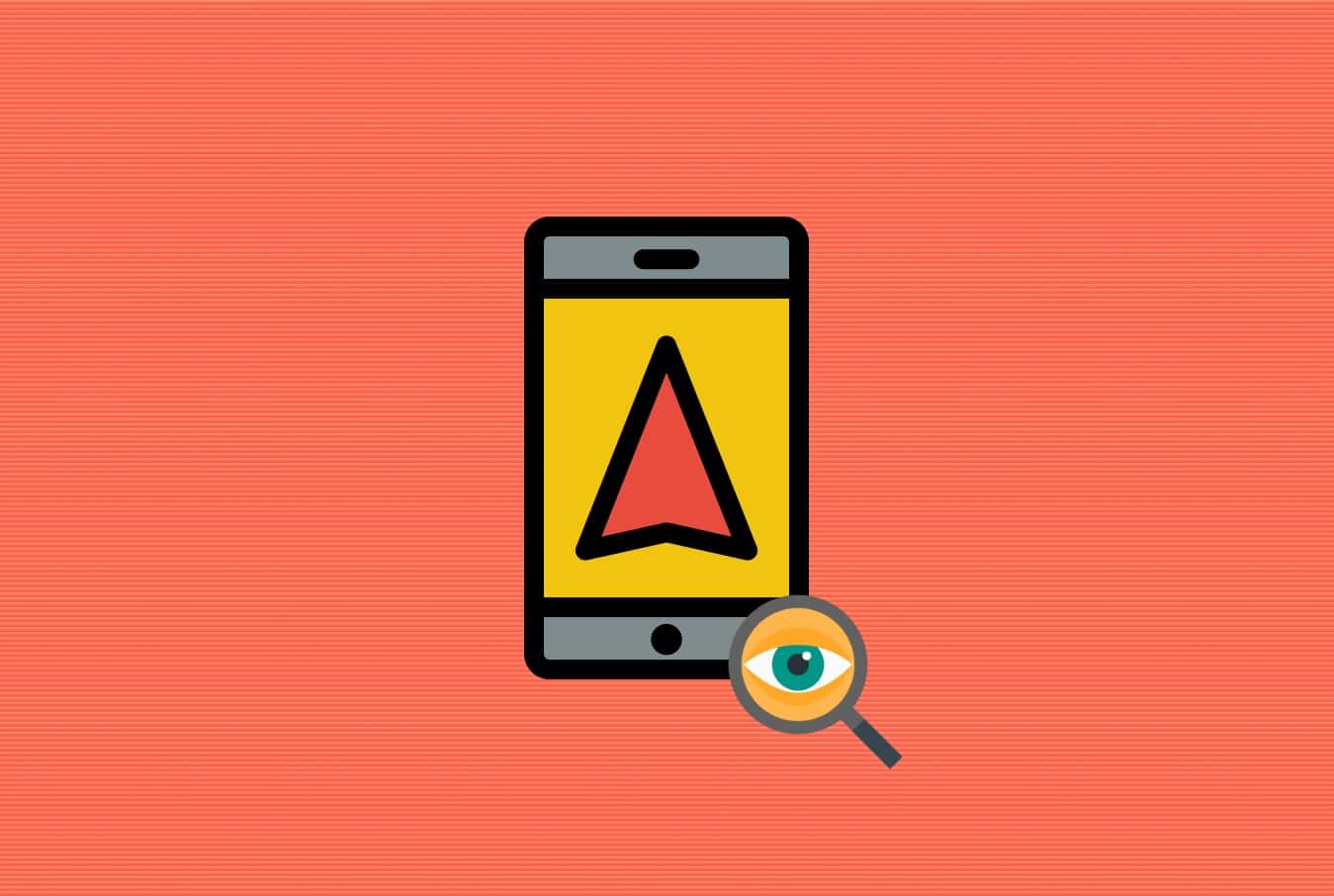 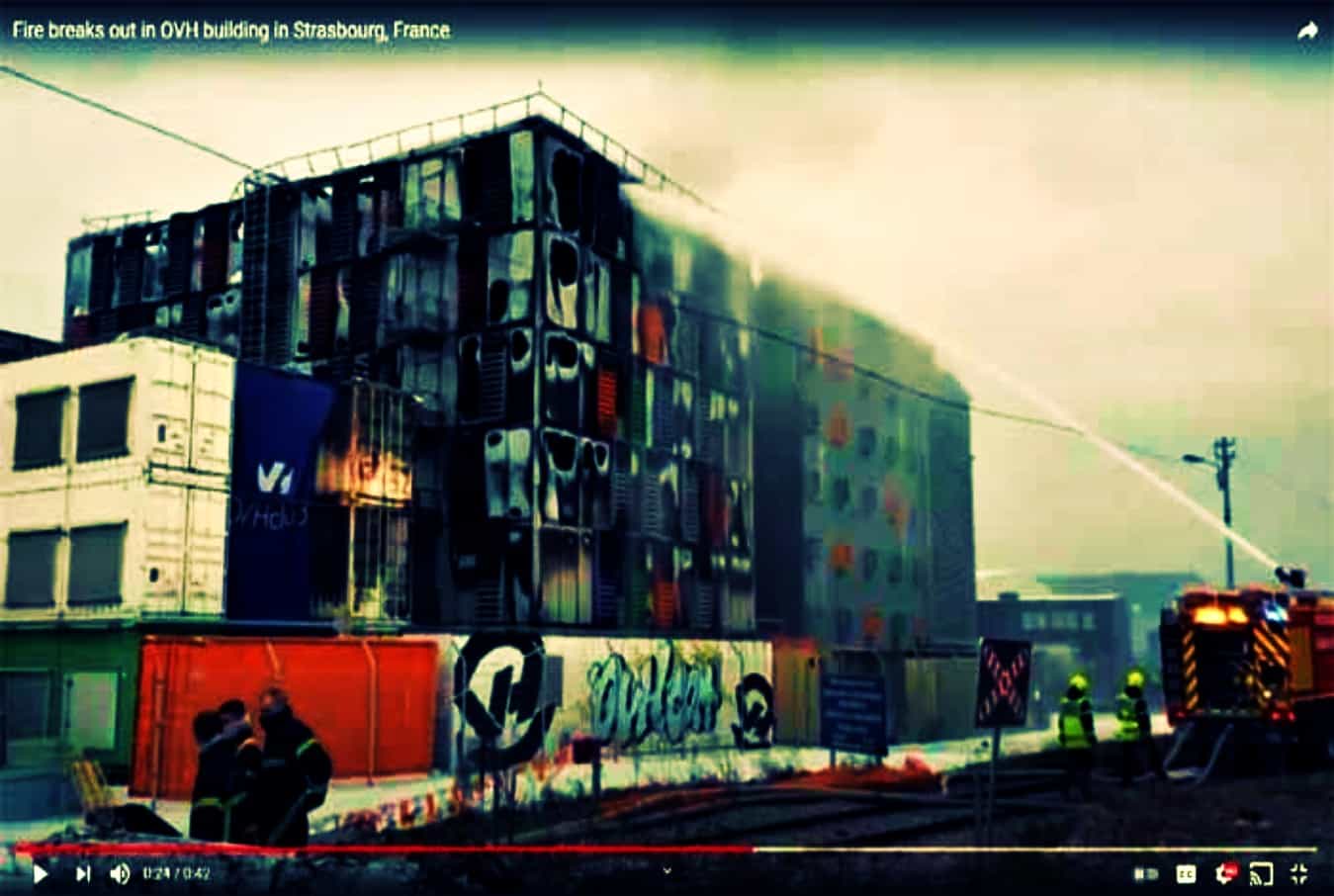