There is no doubt that drones have become a big thing for those that have traditionally loved flying model aircraft. With many cool features including GPS and cameras, they are superior in many ways to model planes, mainly because they are more controllable and do not need a long runway to take off and land.

While up until recently they have been seen as a harmless toy, a few people have had bad experiences from flying drones over their property. It seems that the main reason why people are upset is because many drones are equipped with video cameras.

Lately, more governments have been placing regulations on the use of drones, limiting them to certain altitudes and setting up no-fly zones near airports.

Most countries now impose a 400 feet height restriction with no flying over crowded spaces or near private property. Being able to police such regulations could be difficult, in particular with the range of some drones.

Canada is the latest country to introduce such legislation, much to the anger of local enthusiasts. However, drones also have a part to play in helping local governments and police tackle crime as well as helping the scientific community.

Many police forces have admitted to receiving ever increasing numbers of complaints from the public worried about drones flying over their property. They see it as an invasion of their privacy and are asking the police to take action against the drones’ owners. However, it goes far further than just privacy.

I think the greatest threat to the privacy of Americans is the drone, and the use of the drone and the very few regulations that are on it today, and the booming industry of commercial drones, Dianne Feinstein.

There have also been reports of burglars using drones equipped with First Person View to survey a house before entering.  While First Person View is associated with FPV racing, ordinary camera drones can be fitted to be flown with the same type of non-line-of-site control.

As with any new or emerging technology, there are going to be those who will use it for nefarious purposes. However, many amazing projects are successfully using drones to discover new places and to survey remote areas not accessible by other means.

There are also those instances where drones are used in dangerous situations instead of a manned aircraft.

Media companies and social networks are also enjoying its benefits. More newspapers and magazines are devoting an entire section to drone footage to find out the latest on a story or to get an eagle eye view on an event.

Another area that has embraced drones is the sport. There are now drone races held all over the world, competing against each other through a series of gates and obstacles.

It is becoming a big business with major sponsors on board and a growing following. Some have said that it may pave the way for other sports to use drones, such as Formula 1.

There is a fine line between drones being used for entertainment and sport, and those used for invasive or illegal purposes. It seems clear that there will be more regulation surrounding the use of drones in the future, and the ways they can be used for good or bad will also increase. 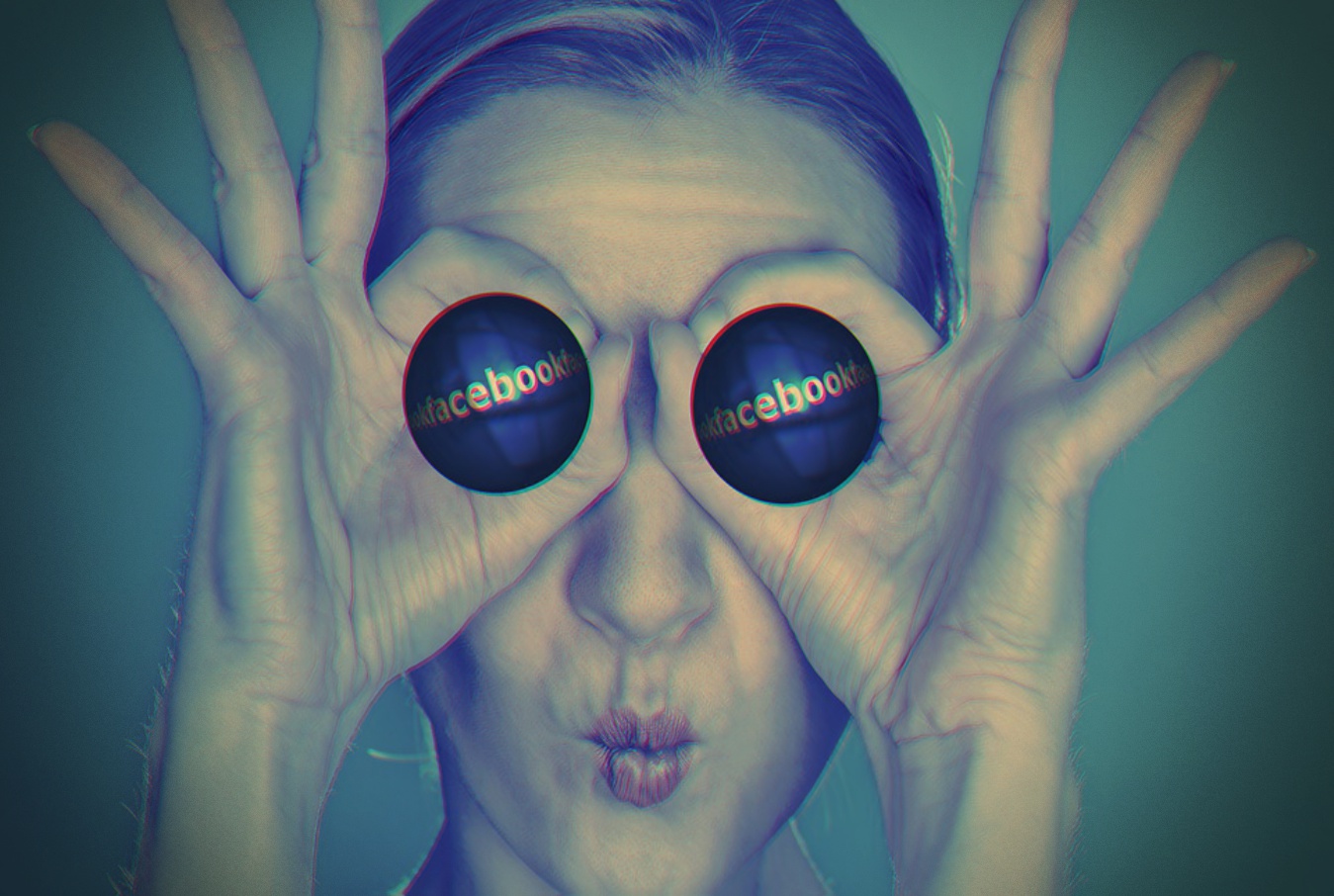 3 Common Cybersecurity Mistakes that Can Lead to Identity Theft

Identity theft is a growing threat in 2022. Since the onset of the pandemic, the incidence of cybercrime…
byOwais Sultan

The Pirate Bay Goes Offline Worldwide Due To Technical Issues