The privacy-oriented search engine and browser provider DuckDuckGo has received flak after a researcher identified Microsoft Trackers in the company’s “private” web browser.

DuckDuckGo (DDG) has always promoted and marketed itself as a privacy-centric company that refrains from adding trackers to its products. The company boasted about launching a Private browser with default tracker blocking capabilities.

However, now, research revealed that the browser offers restricted tracking protection, and there are certain loopholes left to facilitate advertising data requests from Microsoft.

It is worth noting that Microsoft is a syndication partner of DuckDuckGo. Since the companies agree on syndicated search content, the DDG browser allows Microsoft trackers on 3rd party websites.

According to researcher Zach Edwards, who shared his startling findings on the DuckDuckGo browser on Twitter, he discovered that DuckDuckGo’s mobile browsers didn’t block ad requests from Microsoft scripts as well as non-Microsoft web services.

When Edward examined the browser data flow on Workplace.com, he learned that although DDG informed its users about blocking Facebook and Google trackers, it allowed Microsoft trackers to receive data flows linked with the user’s browsing activities on a non-Microsoft site.

For your information, DuckDuckGo is a search engine that claims it never tracks user searches or behavior and never builds users’ profiles to display targeted ads, and only uses contextual ads from its partners, including Ads by Microsoft. Microsoft ads can track users’ IP addresses and other data after clicking on an ad link.

In response to Edwards’ tweets, DDG’s founder/CEO Gabe Weinberg tried to rubbish the findings by focusing more on the stuff their browser did block, including third-party cookies, even from Microsoft, tracker blocking, and HTTPS-always encryption service.

Moreover, Weinberg noted that the data flow issue was unrelated to DDG’s search engine. However, the DuckDuckGo browser has an exemption from blocking ad data transfers to subsidiaries of Microsoft like LinkedIn or Bing.

The data can be used to conduct cross-site tracking of users to display targeted advertisements. Weinberg, however, confirmed that their browser does allow Microsoft tracker 3rd party websites due to the agreement.

“For non-search tracker blocking (e.g., in our browser), we block most third-party trackers. Unfortunately, our Microsoft search syndication agreement prevents us from doing more to Microsoft-owned properties. However, we have been continually pushing and expect to be doing more soon.”

“We have always been extremely careful to never promise anonymity when browsing because that frankly isn’t possible given how quickly trackers change how they work to evade protections and the tools we currently offer. When most other browsers on the market talk about tracking protection, they are usually referring to 3rd-party cookie protection and fingerprinting protection, and our browsers for iOS, Android, and our new Mac beta, impose these restrictions on third-party tracking scripts, including those from Microsoft.

What we’re talking about here is above-and-beyond protection that most browsers don’t even attempt to do — that is, blocking third-party tracking scripts before they load on 3rd party websites. Because we’re doing this where we can, users are still getting significantly more privacy protection with DuckDuckGo than they would be using Safari, Firefox, and other browsers. (…) Our goal has always been to provide the most privacy we can in one download, by default without any complicated settings.”

Nevertheless, whatever may be the case, the issue seriously undermines the privacy claims made by DuckDuckGo for so long. 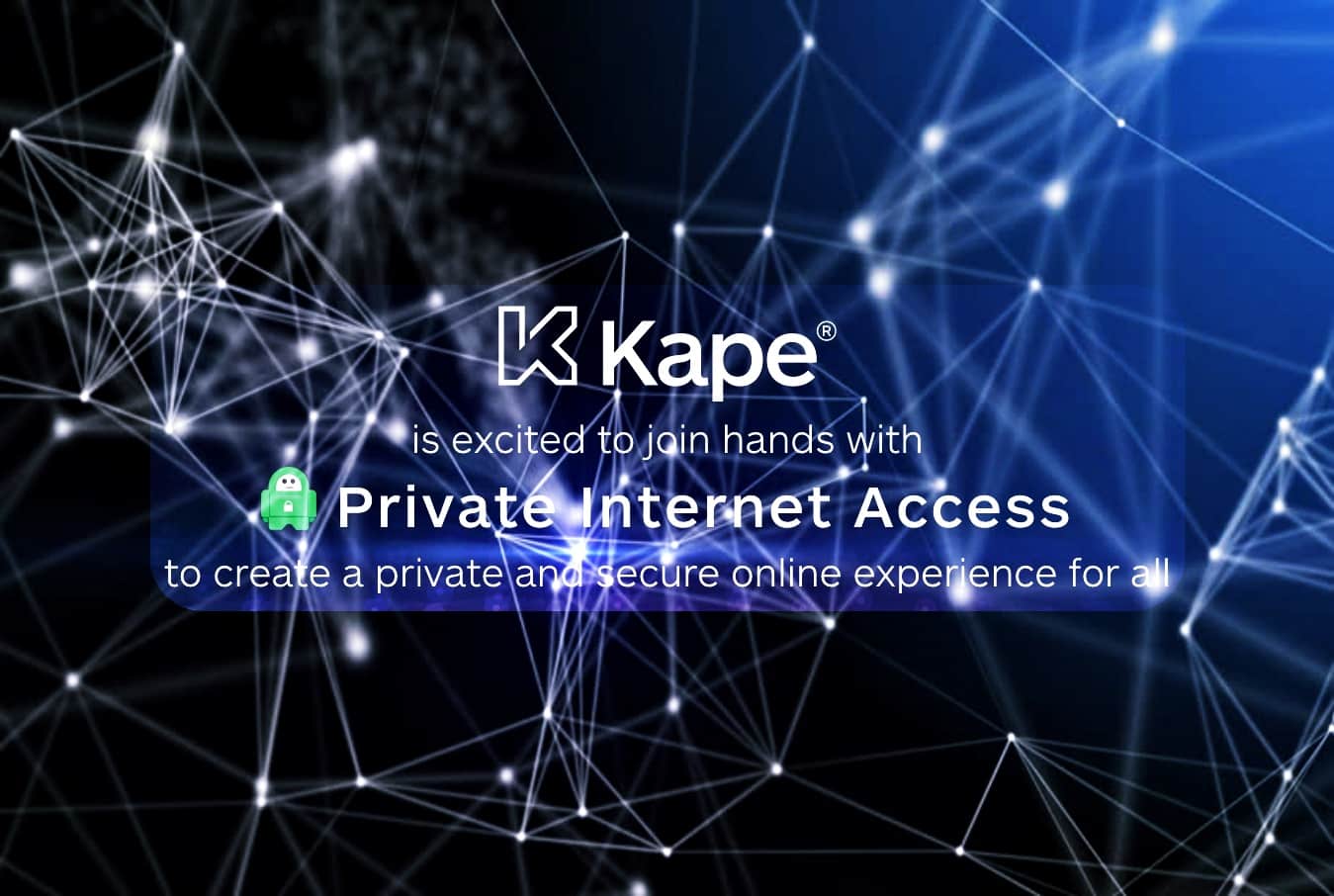