Europol said that the suspects carried out a number of cybercrimes included phishing, SIM Swapping, and BEC (business email compromise.)

According to Europol, most of the suspected members are Italian nationals, some of whom have links to mafia organizations.

The Europol, European Union’s law enforcement agency, announced on Monday that they arrested 106 individuals and seized their assets over their involvement in high-profile cyber and physical crimes. The arrests were made in Italy and Spain.

According to Europol, the operation was supported by the Italian Polizia di Stato (Italian national police) The Spanish National Police (Policía Nacional), and as well as Eurojust.

The agency announced that these arrests occurred as a result of an international investigation into an organized crime group linked to the Italian mafia involved in cybercrime, drug trafficking, money laundering, and property-related crime.

Most of the suspected members are Italian nationals, some of whom have links to mafia organizations, Europol has confirmed.

From Italian mafia to online crooks

The agency revealed that the suspects carried out a number of cybercrimes by scamming hundreds of victims. These scams included  phishing, SIM Swapping, and BEC (business email compromise.)

“This large criminal network was very well organized in a pyramid structure, which included different specialized areas and roles. Among the members of the criminal group were computer experts, who created the phishing domains and carried out the cyber fraud; recruiters and organizers of the money muling; and money laundering experts, including experts in cryptocurrencies,” the press release said.

106 arrested in an operation against online fraud. #Europol supported @policia and @poliziadistato to dismantle this criminal group linked to the Italian mafia.

What is SIM Swapping?

For your information, SIM swapping is also known as SIM Hijacking. It is a kind of identity theft in which an attacker manages to create a new SIM card of any number fraudulently and use it for personal gains, without the knowledge or consent of the original user of the phone number.

What is a BEC attack?

BEC which is also known as “cyber-enabled financial fraud attacks” is part of a sophisticated scam in which cybercriminals target companies or employees dealing with finance and perform regular wire transfer payments.

In the second phase of the attack, cybercriminals attempt to get their hands on the email addresses of these employees and impersonate as a business partner or key employee and send fraudulent requests for checks rather than wire transfers.

In another incident, Google and Facebook were also tricked by a Lithuanian man who was impersonating an employee of a famous Asian company. The scammer was using phishing emails to collect the details of wire transactions and other relevant details just to make his case more believable – In the end, he scammed both companies with $100 million. 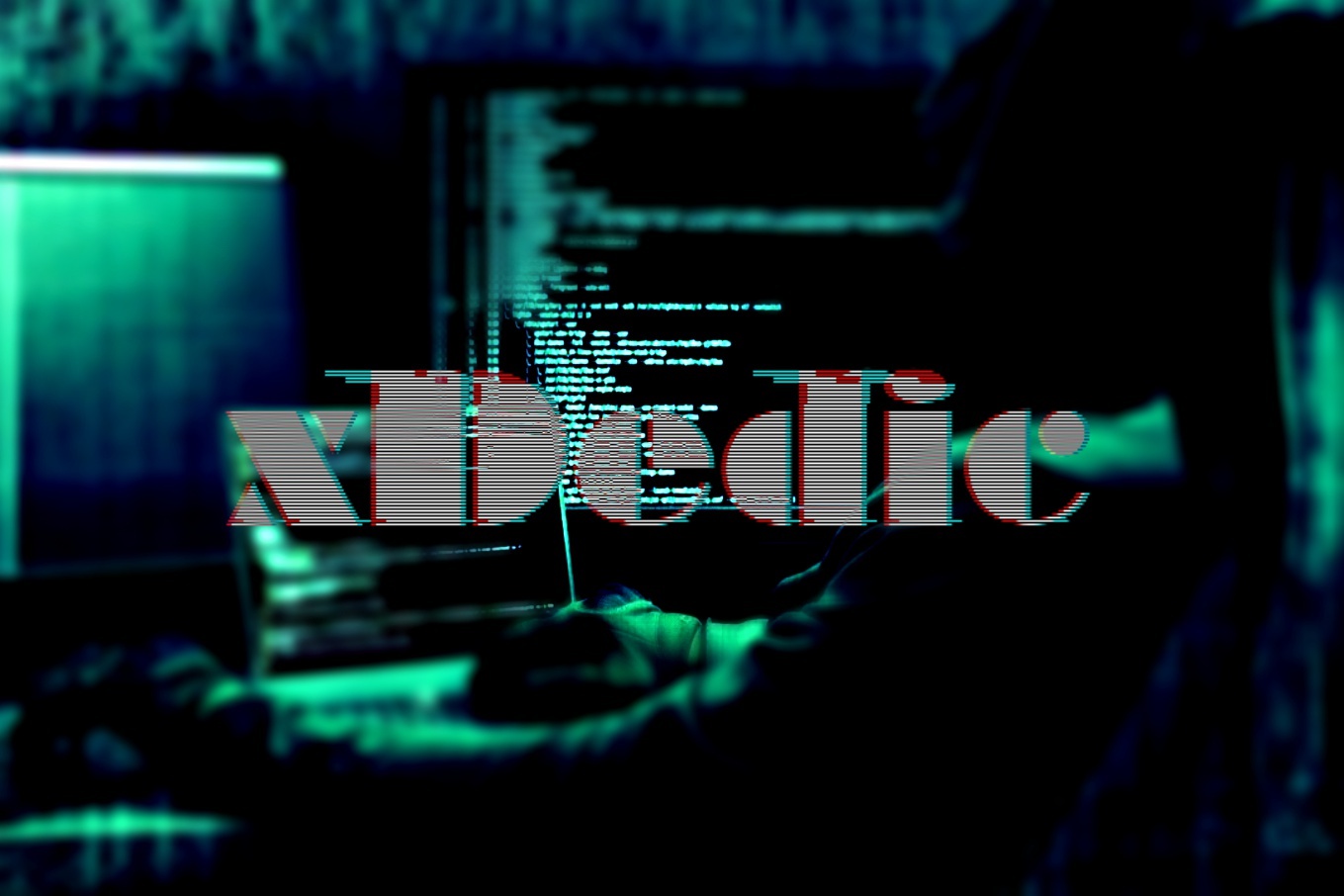 The people of Philippines are known as one of the most hard working nations at home and overseas. However,…
byJahanzaib Hassan