Signal attempted to use the Facebook ad program to show how much data is being collected by Instagram to push targeted ads and got banned.

User privacy and social media have always had a complex relationship, spawning endless debates on regulation, tracking online user behavior, and data collection. It’s why some companies including Apple, have increasingly started to push privacy as a core feature of their products.

However, on Facebook, things are going backward. On numerous occasions, Hackread.com reported how Facebook allowed ransomware gangs and other cybercriminals to use its advertisement to extort victims and spread malware to its users across the globe.

Yet, when the encrypted messaging app Signal attempted to use its ad program to show how much data is being collected by Instagram for targeted ads, the messaging app had its advertisement account banned by Facebook.

They also revealed how they got banned while trying to buy ads that would show Instagram users what personal data is collected by Facebook and how it’s used to push targeted ads.

In a blog post, Signal described how it generated the ads to show users why they were seeing them, simply by declaring upfront the information that the advertising platform relies on to perform its targeting.

“We created a multi-variant targeted ad designed to show you the personal data that Facebook collects about you and sells access to,” said Signal. “The ad would simply display some of the information collected about the viewer which the advertising platform uses. Facebook was not into that idea.”

An example of Signal’s findings into Instagram’s invasive data collection shows how the company keeps an eye on users’ relationship status, location, occupation, hobbies, and other personal information.

In recent months, Signal has enjoyed a surge in account sign-ups following a bungled privacy policy update by rival service WhatsApp, which caused a user exodus from the Facebook-owned platform.

Signal says that Facebook doesn’t build technology for users, but instead for their data. It argues that the ad tools developed by Facebook have the “potential to divulge what is otherwise unseen,” noting that its Instagram ad campaign was to display some of the user information collected by the platform.

“Facebook is more than willing to sell visibility into people’s lives unless it’s to tell people about how their data is being used,” says the privacy-focused company, whose advertising account was banned for attempting to show these ads on Instagram.

In a statement to Alex Heath of The Information, Facebook categorically denied banning Singal from advertising.

The company went on to claim that Signal did not attempt to run these ads and it is just a “stunt by Signal.”

“This is a stunt by Signal, who never even tried to actually run these ads — and we didn’t shut down their ad account for trying to do so,” Heath tweeted.

Signal, on the other hand, responded and tweeted ”We absolutely did try to run these ”. 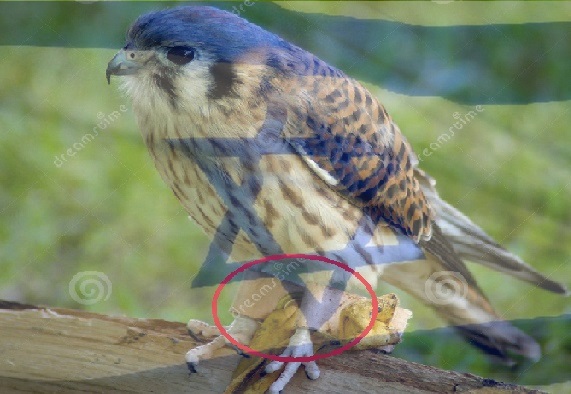 Last week Turkish authorities had captured a bird suspecting it was spying for Israel, but later freed it when…
byWaqas

It’s just another day with just another breach exposing personal details of unsuspecting users. This time, it’s an…
byWaqas 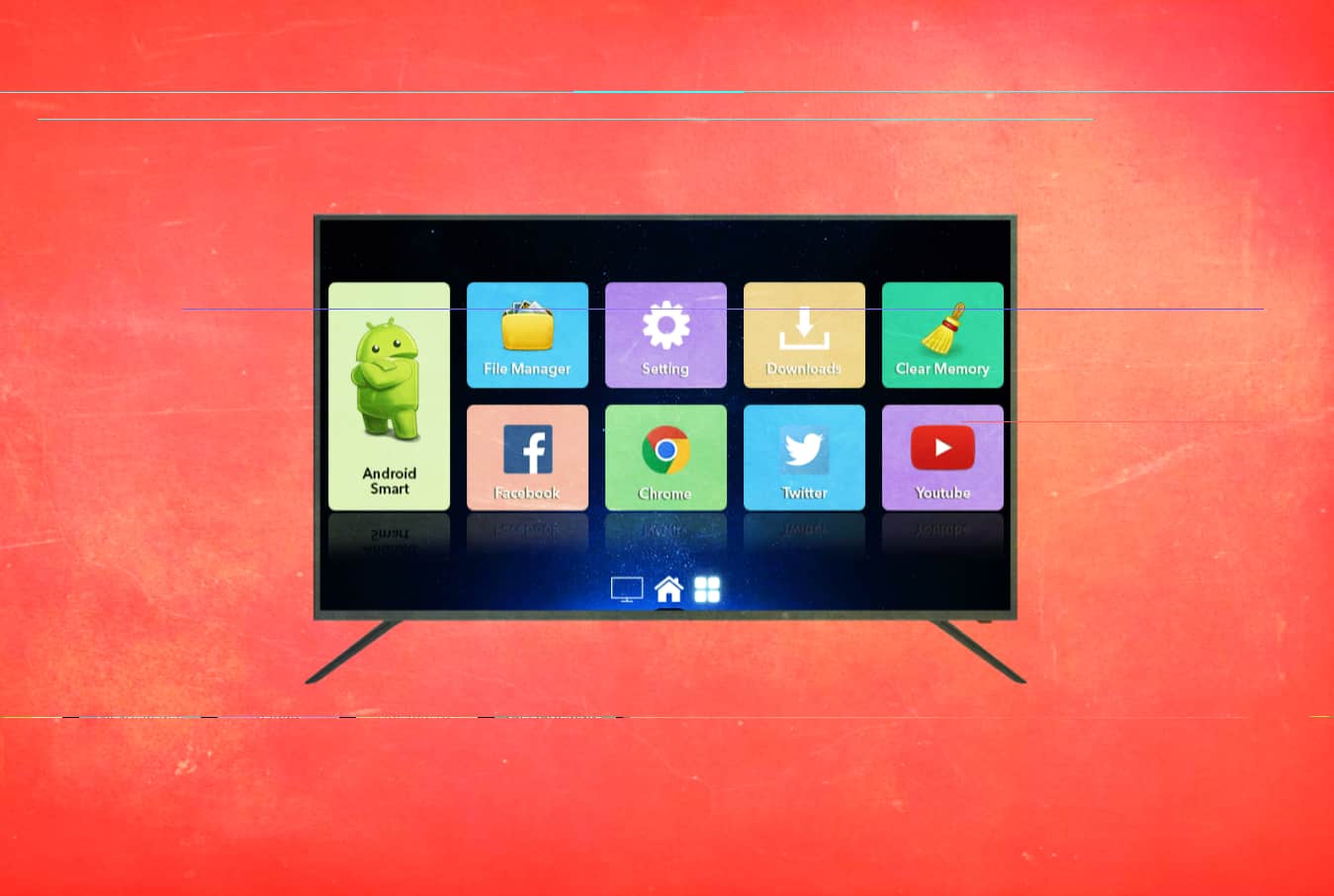