Facebook has announced  that it will now introduce clickable hashtags on the social network. Thus, the site will function as the Mark Zucerberg Twitter each time a user clicks on a word with the symbol hash (#), it will be directed to a search page on the subject. According to the company, the feature will be gradually released to users in the next two weeks.

With this feature enabled, users will be able to do specific searches on their search bars (like # NBAFinals) and click hashtags originated in other services (such as Instagram posts using the resource).

Although the posts appear in the search field of social network, Facebook will continue to enforce access restrictions. If a user sets that only your friends can see your posts, only contacts him to seek for hashtags will view your updates.

According to Facebook, the inclusion of hashtags is just the first step to help people discover more of what other people are saying about specific subjects and participate in conversations.

The use of hashtags is not the only feature “copied” from Twitter by Facebook. Recently, the social network implemented a feature verified accounts (which allows users to know whether, for example, certain page is in fact a celebrity).

Another detail similar between the networks was the change of name of a resource. Before, the option to accompany a profile without being a friend of the person was called “subscribe”. Facebook then changed to “follow” the same way that occurs on Twitter. 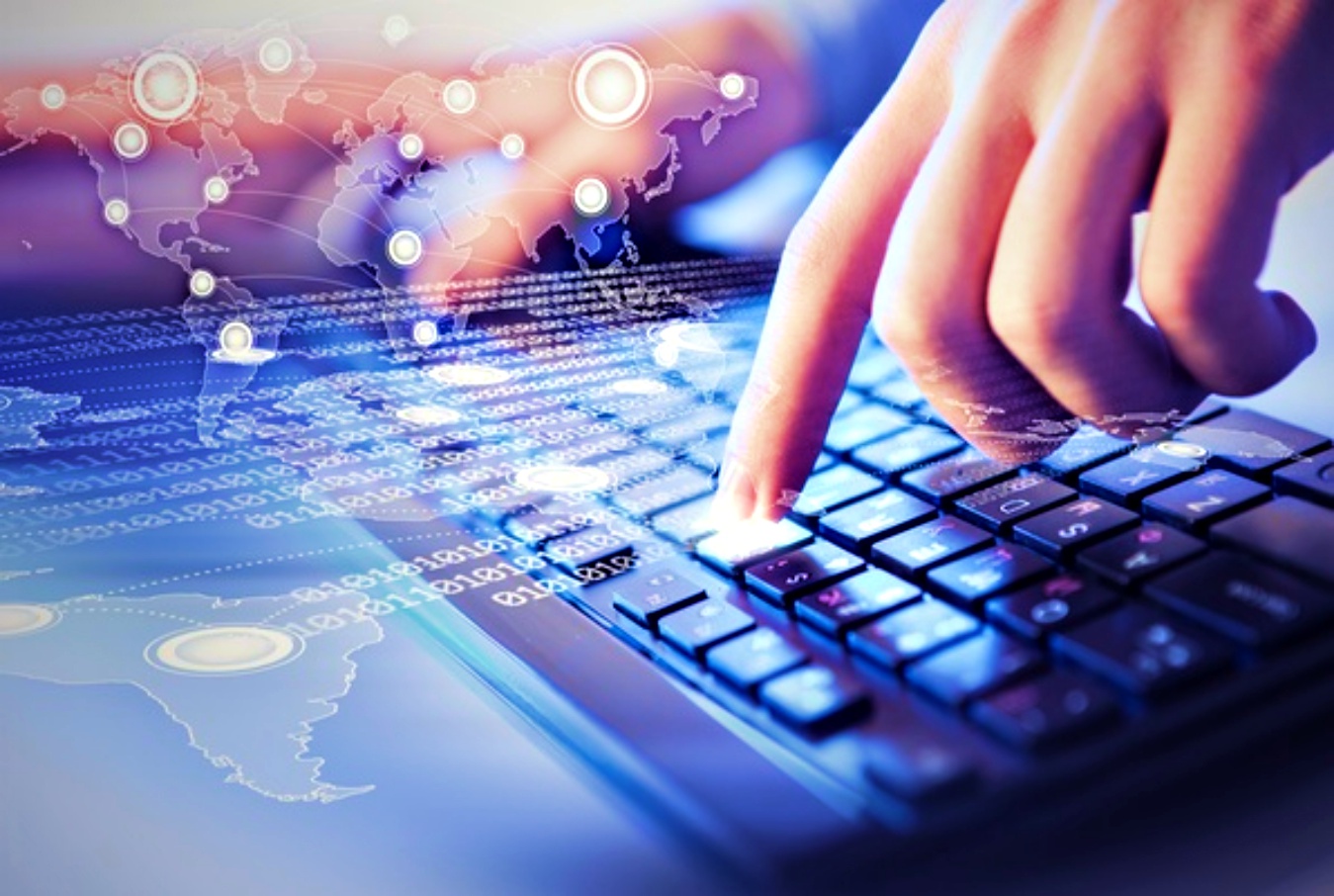 How To Improve Your Online Processes

In today’s internet-driven world, every business relies very heavily on the internet for their operation. There will be…
byCarolina

iMessage is an application developed by Apple Inc. for facilitating instant message sending across iOS devices. It lets…
byCarolina