Now, according to a report from The Guardian, Cambridge Analytica illegally harvested over 50 million Facebook users’ profiles without their consent and the data was used for influencing the results of US elections in 2016 and Brexit campaign.

The data breach, as per The Guardian, started in 2015 after an app called “thisisyourdigitallife” was developed by Cambridge psychology professor Aleksander Kogan.

Dr. Kogan states that his created app is basically a personality quiz that serves a researching tool for psychologists. He explained that his own firm Global Science Research had signed a deal with Cambridge Analytica for sharing this information.

Apparently, more than 270,000 Facebook users registered and were paid for undertaking personality tests that were to be stored by the company. However, what the participants didn’t know was that the app could collect information about their contacts and friends on Facebook, without their permissions of course.

The notorious tactics of the app were exposed by an analytics expert Christopher Wylie, who had already worked with Cambridge Analytica. Wylie revealed that Facebook was exploited to access millions of profiles and models were created to exploit whatever information the company could obtain.

“That was the basis the entire company was built on,” stated Wylie.

The app was programmed to consider its subscribed users’ consent as permission to access their contacts on Facebook, especially those who had set their privacy settings to allow sharing with a friend’s app. This way, the app acquired more but limited information.

The received information was allegedly used for mapping out voters’ behaviors during the 2016 elections and Brexit campaign. That’s how the app harvested over 50 million users’ data. In 2015, the app was removed from Facebook and Cambridge Analytica assured Facebook that all of its user data has been deleted. However, New York Times claims that its copies are still available.

When the news was broken by The Guardian, Cambridge Analytica completely rejected deception claims and stated that it has fully complied with the terms of service of Facebook and hasn’t committed any wrongdoing. It also denied using Facebook data and stated that it is untrue that Facebook users’ data was used in 2016 presidential election campaign.

Nonetheless, Facebook is being severely criticized for failing to protect users’ data time and again and the social media giant is urged to follow more effective and transparent practices in the way third-parties access and use its data.

Security experts believe that this scandal shows how important it is to set boundaries for third-parties. Facebook, on the other hand, claims that it has been deceived by Cambridge Analytica since the firm lied about deleting the entire data.

“Several days ago, we received reports that, contrary to the certifications we were given, not all data was deleted. We are moving aggressively to determine the accuracy of these claims. If true, this is another unacceptable violation of trust and the commitments they made.”

However, US and British lawmakers have thrashed Facebook for not informing users about what sort of data Cambridge Analytica would be collecting and how it could access information about millions of its users without raising any red flags.

A Senate Judiciary Committee member, Sen. Jeff Flake, R., Ariz., stated that: “This is a big deal when you have that amount of data. And the privacy violations there are significant, so, the question is, who knew it? When did they know it? How long did this go on? And what happens to that data now?”

“Someone has to take responsibility for this. It’s time for Mark Zuckerberg to stop hiding behind his Facebook page,” added Sen. Flake.

As per some social media posts from the attorney general in Massachusetts, an investigation will be launched to probe the issue while UK lawmaker Damian Collins stated that either Facebook CEO Mark Zuckerberg or a senior executive of the firm will have to testify before the group. He asserted that they will be inquiring how Britain’s referendum results were manipulated through social media. 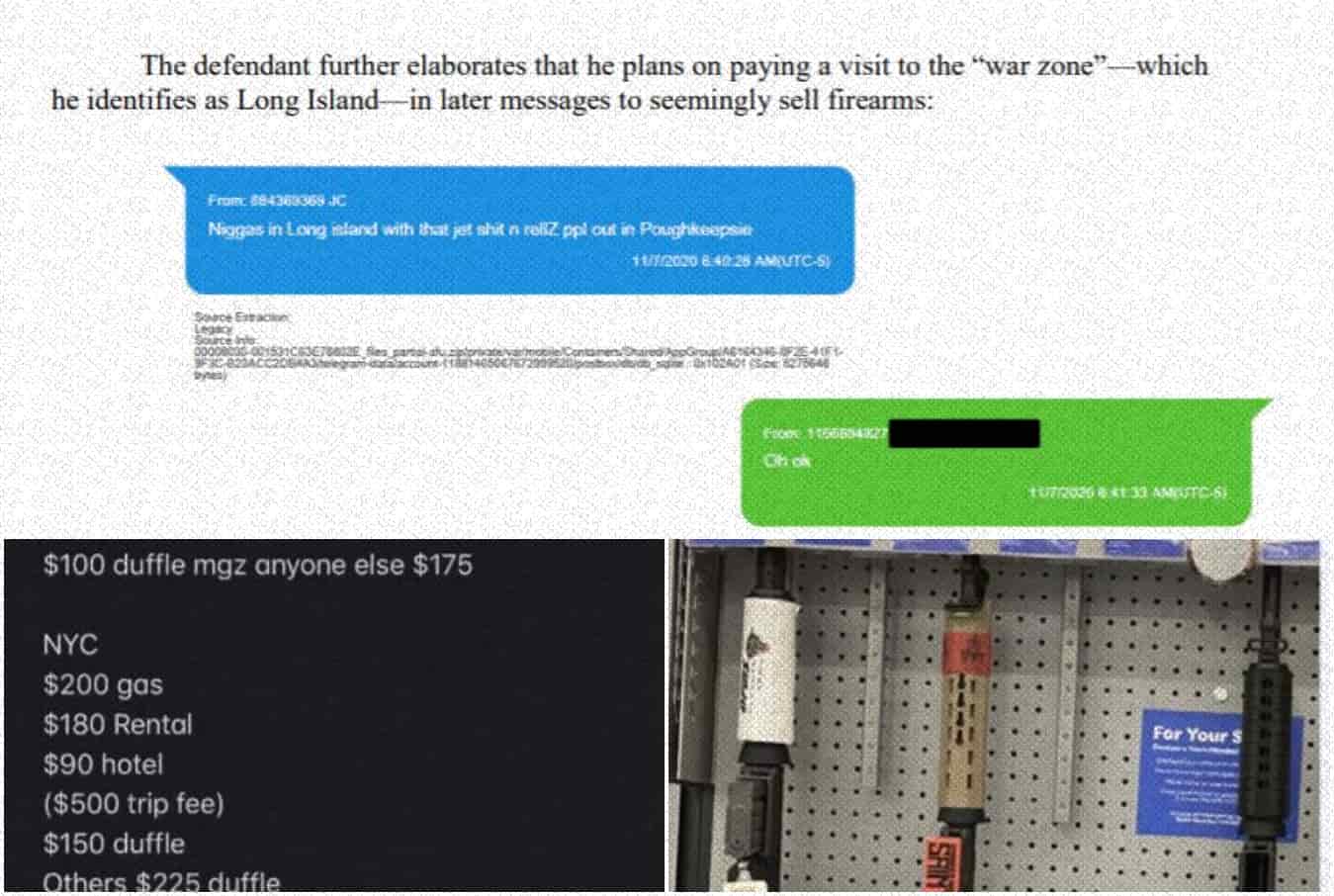