It is not uncommon for scammers to send phishing emails that trick the users into downloading a malicious link or simply open an attachment that will automatically launch a virus to infect the computer. However, sometimes, scammers are much less sophisticated and simply play on a user’s lack of knowledge regarding a few things.

Indeed, scammers did not leave out such a simple way to have users duped. As such, the London police, specifically, the Action Fraud unit, which is the department that deals with cyber crime, recently discovered a campaign where spammers send emails to victims, notifying that their WhatsApp subscription is about to end.

The email simply states that the user was running a trial version of the app and that the users have exceeded the one-year limit. As such, the user is asked to renew the service, to continue WhatsApp use.

However, the emails have been asking the users to provide their banking details in order to pay for the subscriptions. This is where the scam relies on stealing a victim’s bank details. The email has a link to a customer portal where the victim is tricked into entering his/her details.

Although the exact reason for the collecting the bank details is not known, it is, however, quite obvious that the scam is meant to commit further frauds using the details stolen as such.

Victims are advised to stay away from such emails

The police have urged the victims not to report the email to the police immediately. Furthermore, the Action Fraud unit is working toward providing support to those who have been tricked into providing the details.

Essentially, it is recommended to use antivirus software to prevent such emails. The software will prevent the user from accessing a page that might be infected with the malware.

Lastly, the email apparently has a few spelling mistakes which make it quite obvious that it is not from the official WhatsApp team. But unsuspecting users can still fall for the scam – so watch out. 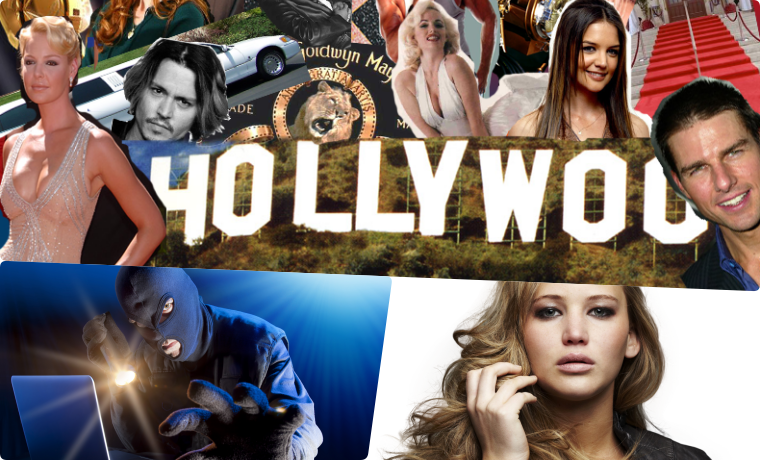 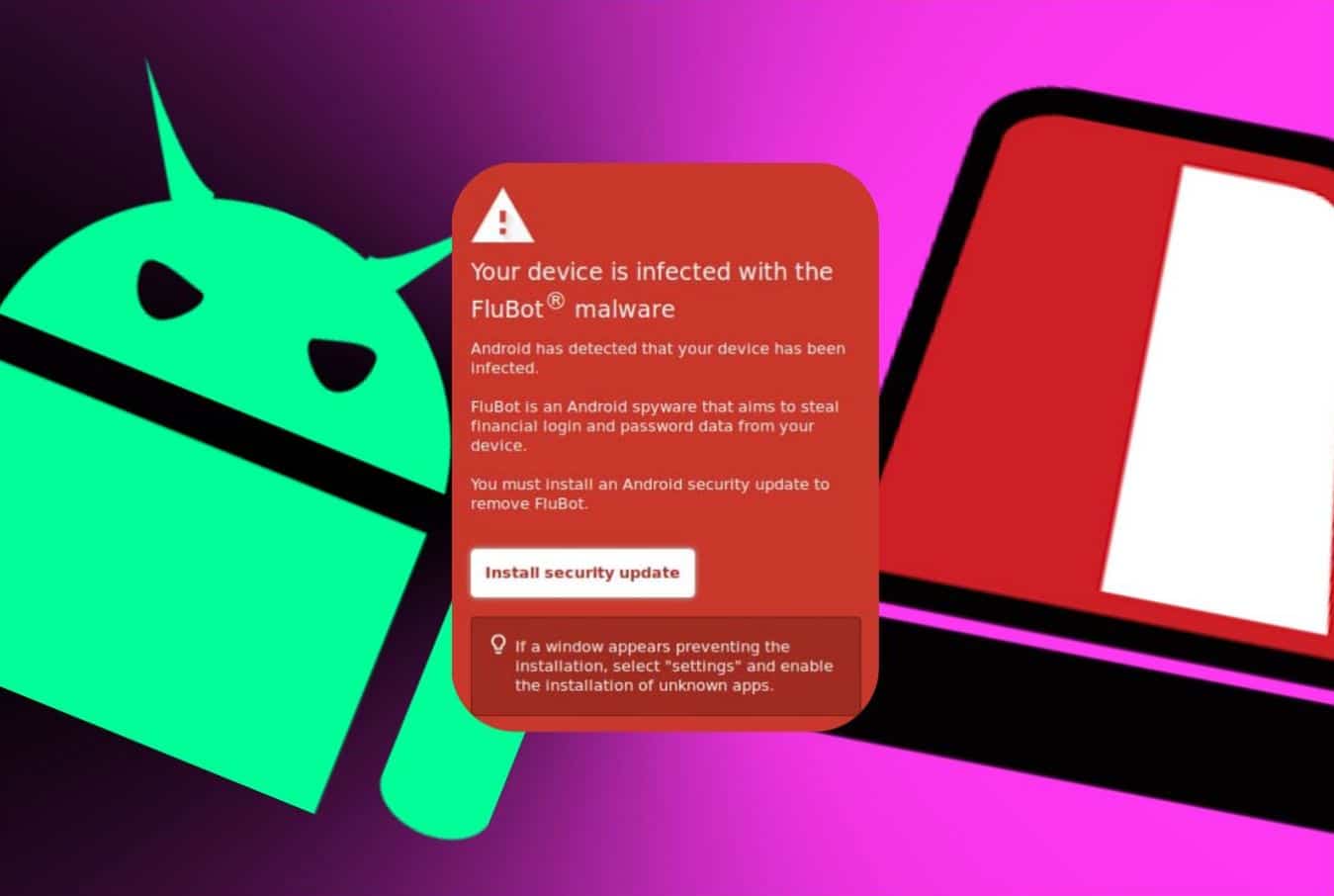 The warning is obviously phony but looks authentic that can deceive users into installing Flubot malware on their devices.
byDeeba Ahmed