In a new development during AntiSec’s Jeremy Hammond arrest case, the FBI told the court that it has now charged the group for stealing credit card information equals $700,000. 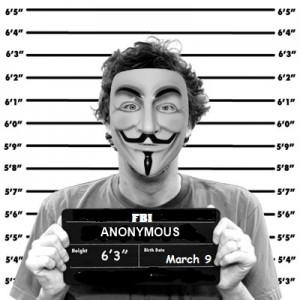 Last December AntiSec, known as a branch of Anonymous hacking group hacked into database of security agency Startfor and leaked 200GB worth of data, with username, passwords, information regarding agency’s clients and credit card information.

Last week the stolen data was leaked with the help of Wikileaks.

According to a report from CNET , FBI officials said , “at least $700,000 worth of unauthorized charges were made to credit card accounts that were among those stolen during the Stratfor Hack”.

Credit card information was mostly from Military personals from US Air force, US Army, Bank of America and Department of Defense, the spokesman added.