Disabling ad-blocker at Forbes will unleash a malware.

Disabling ad-blocker at Forbes will unleash a malware.

Web publications usually ask readers to disable adblockers if visiting their websites with AdBlock on. It is understandable since publishers rely upon advertisements for income and therefore, want users to not turn on adblockers. But for a reader, it becomes quite irritating to let adverts ruin the reading experience.

Reportedly, Brian Baskin’s digital forensics expert was served with malware when he obliged Forbes by turning off ad-blocker.

However, when we checked the site, nothing of this sort happened to us so probably Baskin experienced a javascript snippet or an undetected malware banner. But, for the end-user, it doesn’t matter if Forbes is actually spreading the malware or is unaware of it because the damage is already done.

Back in 2007, if the malware mess wasn’t cleaned up by ad banner networks, web users had the liberty to block all ads.

Ad banner networks were given ten long years to fix the issue because they make more money than the publishers who display these ads on their websites, reports AdLand.

Yet, neither the publishers have invested in malware detection nor have ad banner networks come up with a suitable solution.

Adblocker although has launched the “acceptable ads” program and Apple, as well as other device manufacturers, are already blocking ads on their devices but the publishers are still inactive in this regard.

This is not the first time when the Forbes website was caught spreading malware. In February last year, cybercriminals exploited Flash and IE Zero-day vulnerabilities to install malware on anyone visiting the site. 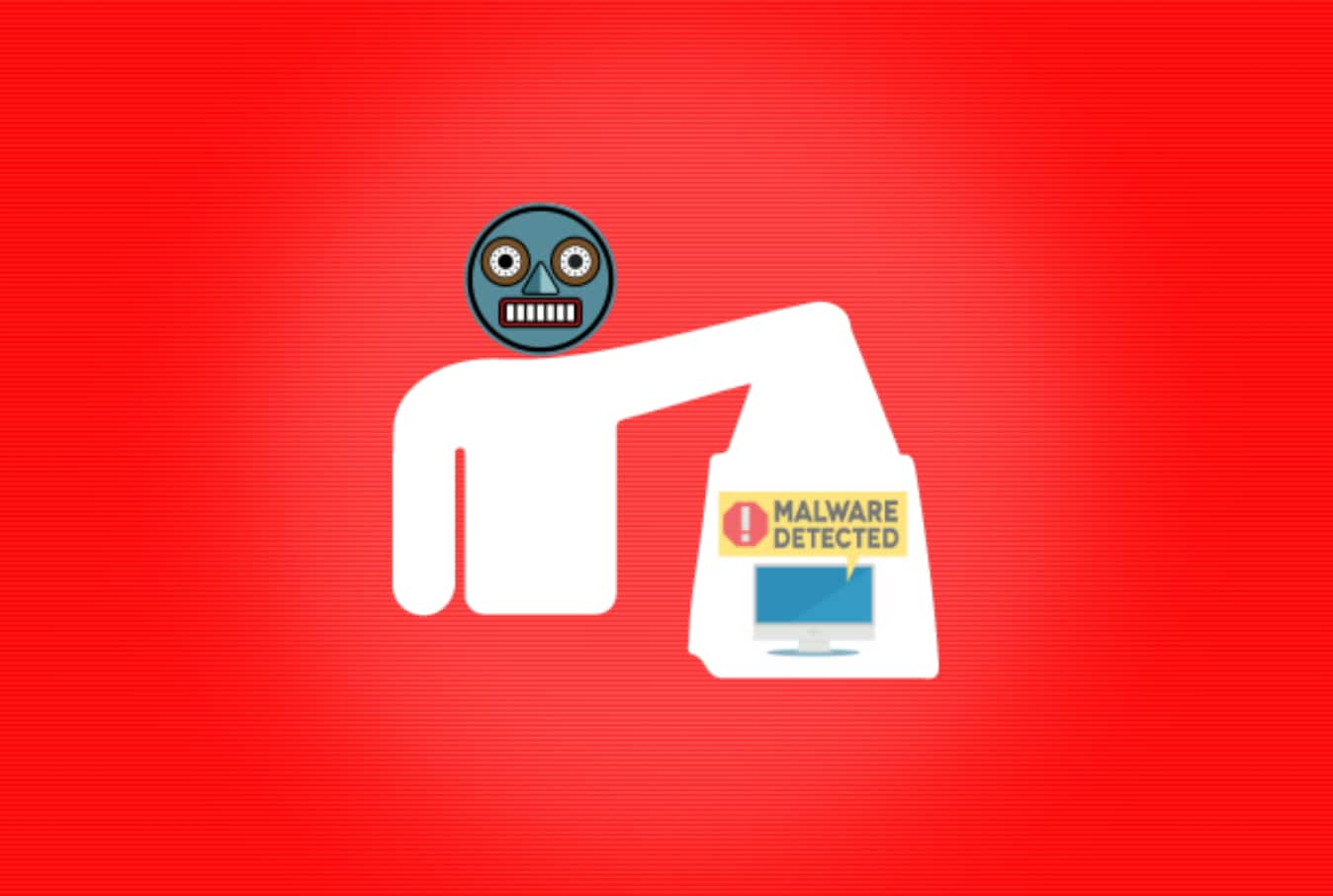 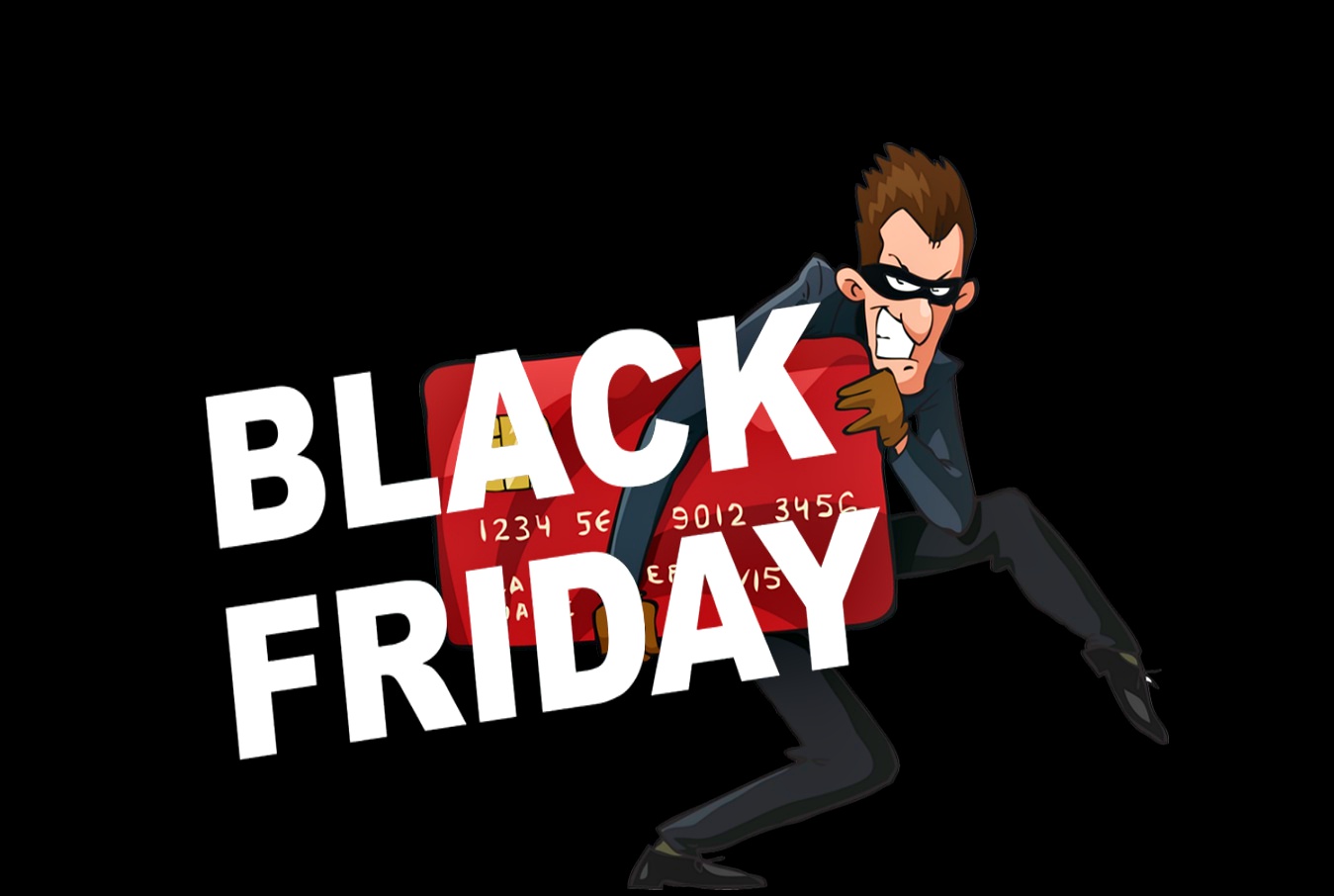