Recently, Pentagon allowed involvement of gays in the military. But, U.S defense department do look much satisfied by the involvement of lesbian, gay, bisexual and transgender (LGBT) community. Due to this they blocked a number of sites with lesbian contents. The block was made on all the internal computers that were used by the department of defense. One of these sites was an association that was actively in providing content related to LGBT military personnel. A blogger Aravosis writes, :

“It’s bad enough the United States Department of Defense censors Towleroad and AMERICAblog – banning the gay civil rights Web sites from being accessed on DOD computers – and it’s even worse that the Pentagon has no problem permitting their computers to access Ann Coulter’s and Rush Limbaugh’s hate-filled Web sites,”

The hacker is also provides screen shot of one of the site alleged site that has been blocked the defense department. The site provided all the cultural and political updates regarding lesbians the only reason behind blocking of the site was that it was found to be in the lesbian category. Another site, outserve.com, was also blocked by the defense department, even though it only served as a resource to lesbians for employment purposes. Describing outserve.org the blogger said:

A professional network of LGBT military personnel and creates an environment of respect in the military with regard to sexual orientation and gender identity.”

Although, in U.S every citizen have equal right to enter into the military but defense department seems to be against that by blocking LGBT content from the systems. According to our research, the defense department seems to be blocking all this content through an IT security provider California-based Blue Coat Systems. The firms have some differing thoughts in comparison to what U.S department of defense is. While being asked regarding the LGBT issue the firm said:

According to blue coat what they think of what LGBT sites are about is told in this statement:

“The websites included in this category were selected because they do not contain sexually explicit content and are generally suitable for viewing by all age groups,” adds Blue Coat.

“Customers – including schools, libraries and other public institutions – do not need to block the LGBT category to prevent users from accessing sexually explicit content, whether LGBT-related or otherwise.”

In response to the contradicting views of the IT firm the secretary of defense department said they are trying their level best to remove these differences and provide each individual to show highest form of their potentials. It is true that Americans are trying to remove differences between all their citizens because they are taking serious action against and individuals or groups who are found to be blocking LGBT content. 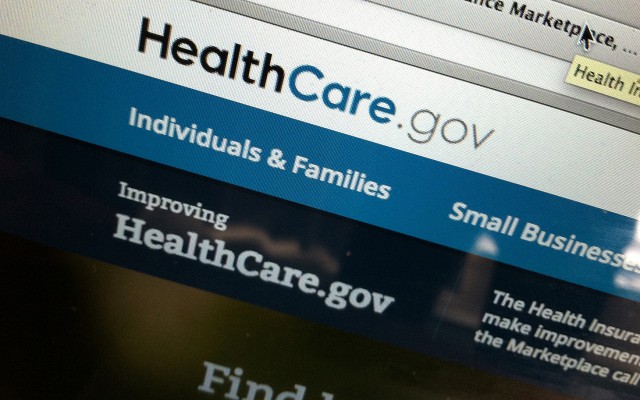