Earlier this week, it was reported that in 2015 the social media giant Facebook provided access to 50 million of its user’s profiles to a UK based data analysis and data mining firm Cambridge Analytica (CA).

Since the news broke, Facebook and Cambridge Analytica are being accused of illegally harvesting and using the Facebook users’ data to influence Brexit campaign and the 2016 presidential election campaign since the same company worked for President Trump’s election campaign.

According to The Guardian, Aleksander Kogan, Cambridge psychology professor developed an app called “thisisyourdigitallife” which collected user data in the name of personality quiz. The notorious activities of Cambridge Analytica remained hidden for over two years until Christopher Wylie, an analytics specialist, who had already worked with Cambridge Analytica decided to blow the whistle.

In a series of tweets (1 & 2), Wylie said that “Downside to @facebook also banning me on @instagram is missing out on my daily dose of well-curated food pics and thirst traps.”

In a tweet from The Guardian editor Carole Cadwalladr, Wylie has also been banned from WhatsApp.

Plaintive phone call from Chris: he's also banned from WhatsApp.
And – outraged voice! – Instagram.
"But how am I going to curate my online identity?" he says.
The Millennials' first great whistleblower? And @facebook hitting him where it hurts https://t.co/abjfh4td4g

In her latest tweet, Carole has revealed that Damian Collins, chair of UK parliament’s news inquiry, has called Cambridge Analytica whistleblower Wylie to give evidence next week to parliament. On the other hand, Reuters has reported that UK authorities are seeking a search warrant for Cambridge Analytica offices. 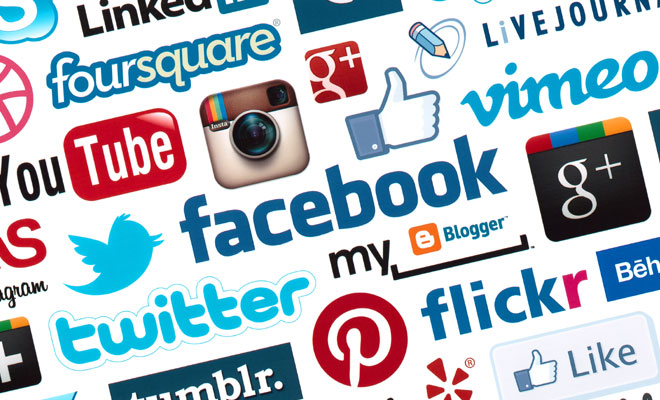