Google’s URL shortening service goo.gl has been shut down while the company has bought the GIF Search Platform called Tenor.

In an announcement made by Google Inc., the company disclosed that it will be shutting down its URL shortening service (goo.gl) from April 2018.

All the existing links will keep on functioning but from April 13 onwards, users who either don’t visit the site anymore or do so anonymously will not be able to create shortened URLs. However, users who have already created links through goo.gl can use the service from their accounts until March 30, 2019.

But why did Google decided to shut off such a thriving service?

In a blog post, the company revealed that the decision is an indication of Google’s approach to curbing support for goo.gl in favor of single links that redirect to different destinations, known as Firebase Dynamic Links (FDL).

FDL service leads to a variety of destinations but only after analyzing the device that is accessing it. However, FDL service is not an alternative to goo.gl and it is of no use for developers. Google has suggested that developers switch to more direct alternatives for URL shortening such as Ow.ly and Bitly.

Google has also announced that it has acquired the San Francisco based firm Tenor, a GIF sharing platform for desktop, iOS, and Android systems. Through this step, claims Google, it will become easier for users to search and share GIF images.

According to Google Images’ Director of Engineering Cathy Edwards, a majority of Google users want to search for information about a particular topic to “communicate and express themselves-case in point.” Millions of users search for animated GIFs daily, said Edwards, which makes this decision from Google an integral and productive one.

Edwards noted in her blog post: “We have continued to evolve Google Images to meet both of these needs and today we are bringing GIFs more closely into the fold by acquiring Tenor, a GIF platform for Android, iOS, and desktop.”

Tenor is an animated online GIF keyboard and search engine app that displays GIFs as soon as you type a search on your mobile or desktop. It has proven to be a lucrative advertising platform and already has developed GIFs for high-profile firms like Dunkin Donuts, Star Bucks, Nissan, and AT&T.

It is a well-known firm with nearly 300 million users searching for GIF images approx. 12 billion times on a monthly basis. Tenor claims that there has been an “explosive growth” in the company’s operation since its inception in 2014.

Tenor app contains an API that lets other firms like Facebook, Twitter, WhatsApp, Apple’s iMessage and now Google to go through its Gboard app and use its platform. It will allow firms to easily search and share GIFs.

But what’s the stake for Google?

Edwards states that now Tenor GIFs can be viewed and used from inside Google Images along with its other services like Gboard mobile keyboard app.

Edwards also added in her blog post that given the “deep library of content” Tenor is capable of producing the perfect GIFs instantly to match your searches. Therefore, it will enhance Google Images’ efficiency in displaying targeted GIF results.

Currently, the terms of this deal haven’t been revealed but it is clear that Tenor will be operating as a separate brand. Google will be investing in the company’s technology and relationships with API and content partners.

As per Tenor CEO David McIntosh, Google’s acquisition would let Tenor further accelerate modifications and improvements in its service for the collective welfare of its users, content and API partners and marketers. 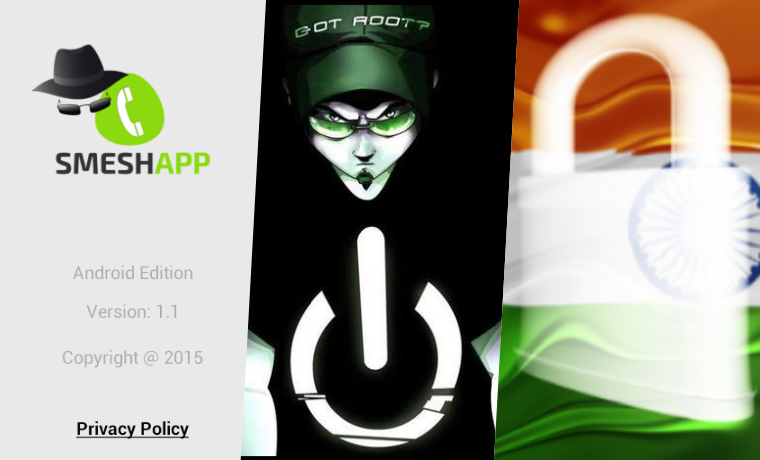