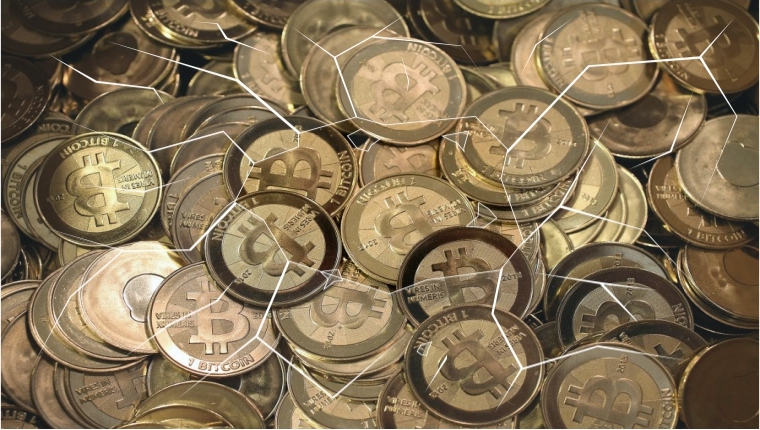 A hacker is selling hacked database of BitcoinTalk.org, a Bitcoin forum that was hacked in May 2015 but its database was leaked a couple of days ago.

You may have heard of the phrase ”It’s raining cats and dogs” but in the world of cyber security, it’s raining data! Yes, a couple of hours ago HackRead reported that a vendor going by the handle of “DoubleFlag” is selling 68 million emails and hashed passwords of Dropbox users on a dark web marketplace. Now, the same vendor is offering the database of BitcoinTalk.org, a known Bitcoin forum.

BitcoinTalk.org was hacked in May 2015 but the stolen data was leaked a couple of days ago from unknown sources and it looks like “DoubleFlag” was quick to grab the data before anyone else could. Remember, the leaked data was only accessible to data breaches notification sites like Hacked-DB and LeakesSource.

Server compromised due to social engineering against ISP NFOrce. There will be extended downtime for forensic analysis and reinstall.

Anyhow, the price of BitcoinTalk database is BTC 1.0000 (614.67 US Dollar). The database file has 514,408 accounts, each account has a username, email address, personal text number, gender, date of birth, website title and URL, location and password. All passwords are encrypted, to break down in numbers; there are 469,540 passwords that are encrypted with the SHA-256 algorithm and 44,868 passwords encrypted with SMF password encryption.

Screenshot from the listing

Vendor also shared sample data of more than 600 accounts with Hackread from the database and for readers, we are sharing it below: 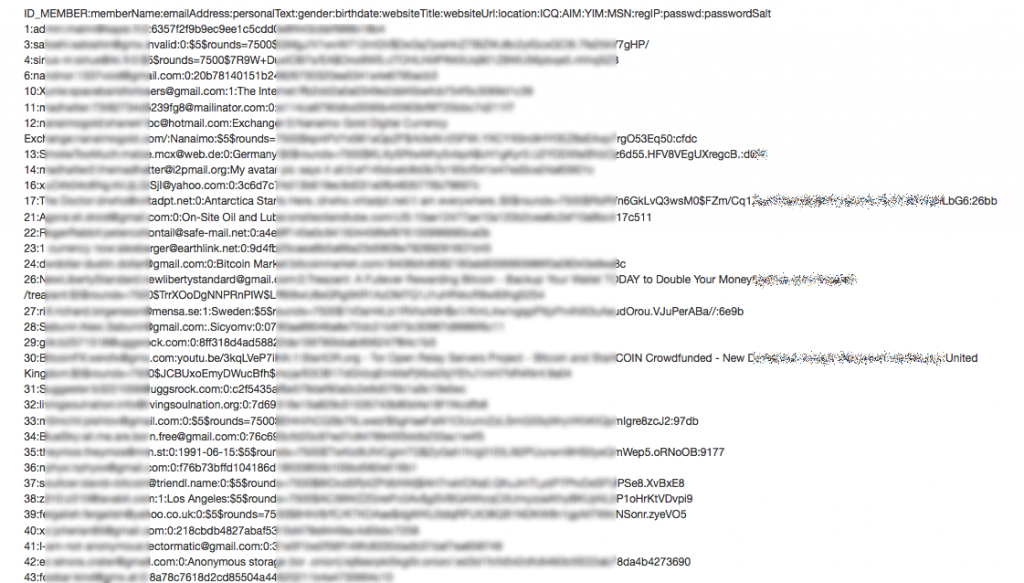 Although the leaked passwords are encrypted, it won’t take much to decrypt them and in case you have an account on this forum watch out.