Last month security researchers discovered an undetectable malware installed in the hard drives by the American National Security Agency (NSA) to spy on people around the world. Those findings were indeed serious but there is another light to the story.

Researcher at Kaspersky Labs have discovered a list of domains used by the NSA to install malware on victim’s PC around the world.

Kaspersky identified 300 such domains, and published 113 of them. 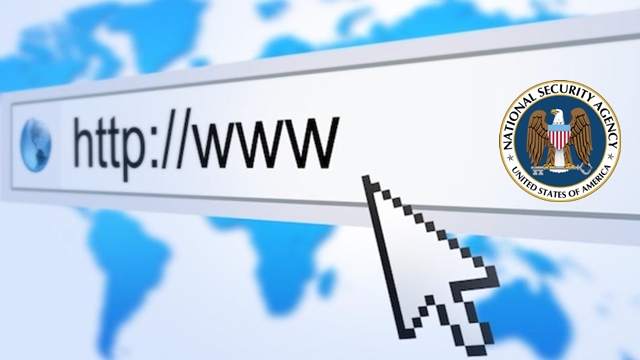 IslamicMarketing.net was once owned by the NSA and as the name suggests it may have been used to spy on Islamic countries. It might be worth up to few thousand dollars as well.

So which domain from above list would you buy? 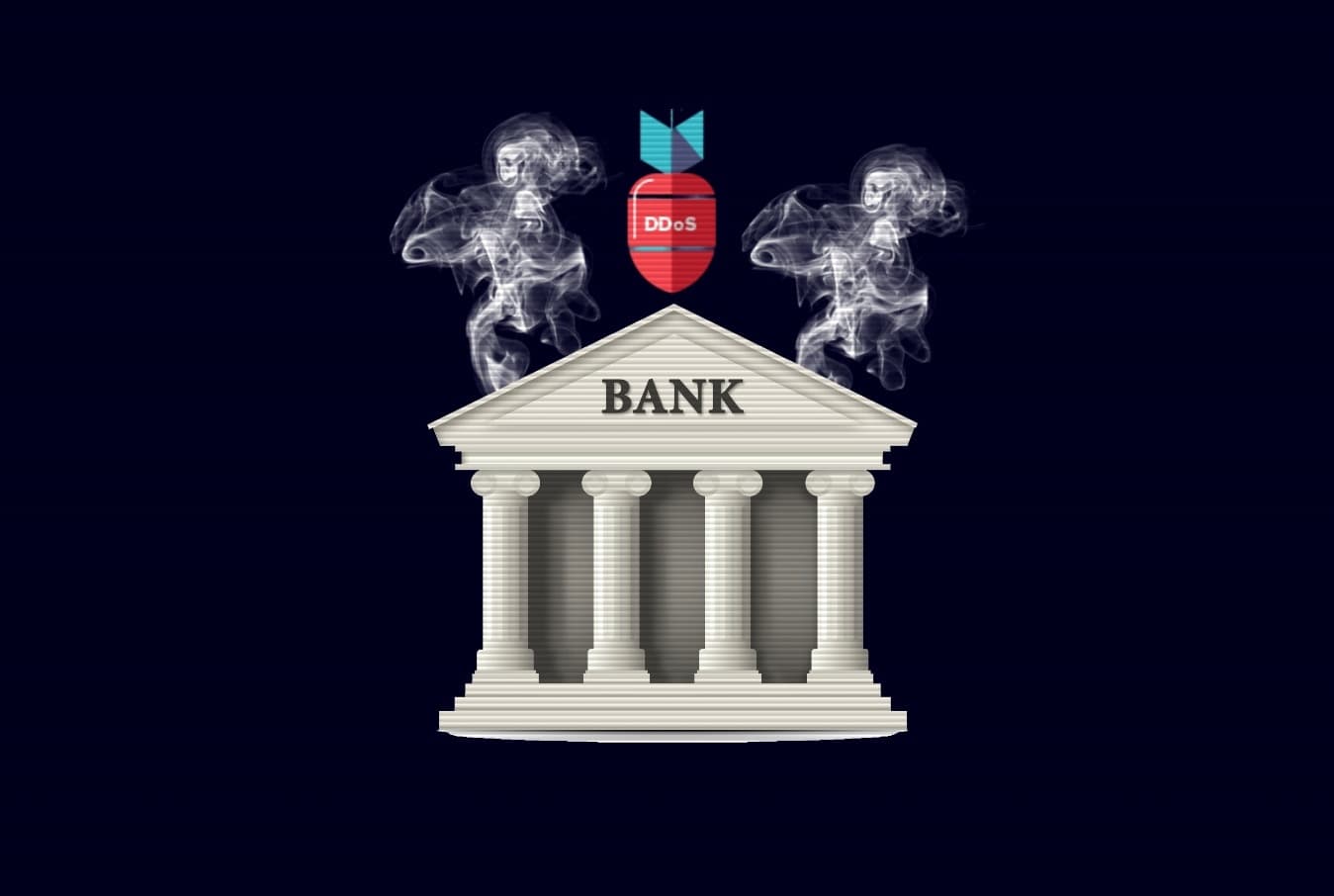 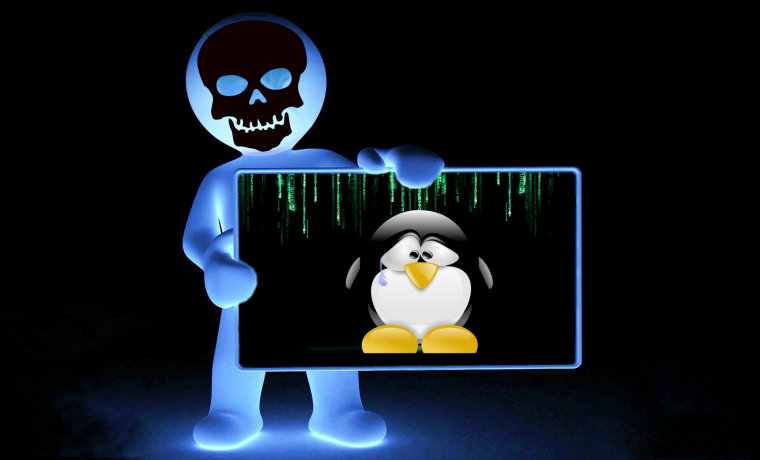 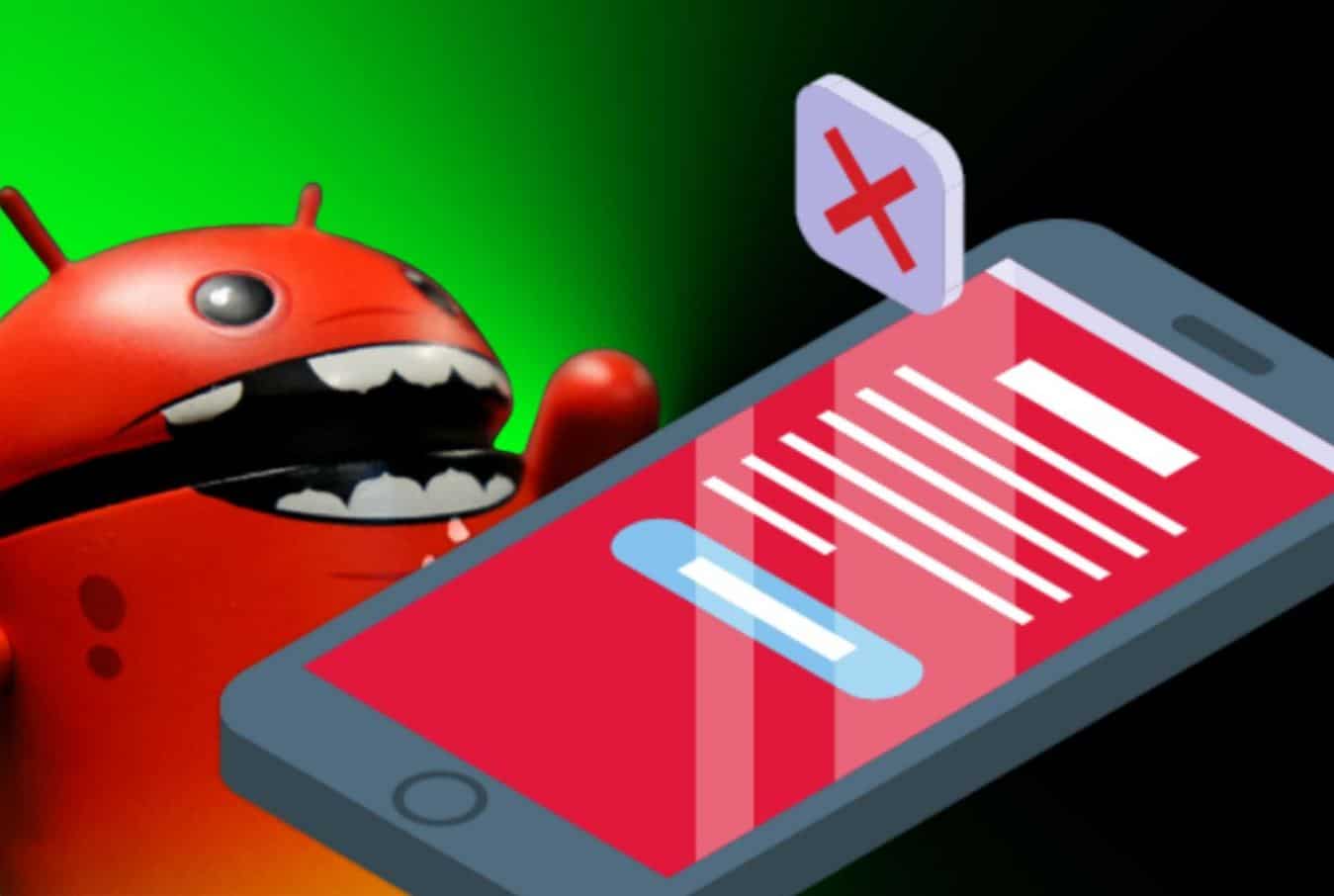 Dubbed GriftHorse by researchers; the malware has stolen millions of dollars from its victims across 70 countries around the world.
byDeeba Ahmed