Guards zoomed-in on them and also captured invasive images of the female customers. These images were later stored in a folder, which was named Sleaze File.

Sleaze File contained more than 1,500 pictures of females. These images were organized into categories based upon the appearance of the women. Categories included “Asian,” “black,” “white,” “legs,” “blonde,” “cute,” “honey,” or “hourglass.”

Abuse of surveillance cameras is a violation of the law. If these images were captured via an individual with a personal cam then this wouldn’t have broken the law. However, using surveillance devices for purposes other than security is illegal because such devices are regulated by law, reports Australian current affair TV show.

The shopping complex, namely Westfield Sydney Shopping Complex, had hired the security firm SecureCorp to protect its customers. Westfield’s management has demanded an explanation from the security company’s senior management.

In response, SecureCorp maintains that investigation into this matter has already begun and the employees involved into this policy breach will be facing consequences according to procedures of law.

Westfield Sydney is amongst the busiest and leading malls in Australia. There are around 30 security guards responsible for protection of the complex’s six floors. Some of them sit in a control room for monitoring activities.

One of SecureCorp’s former security guards informed that while he worked at the firm, the act of filming female shoppers was very common among guards.

According to him, the favorite practice among guards was “zooming in if girls were sitting down with short skirts they’d zoom in between their legs.”

Here are some images to give our readers an idea to what extent the security guards were stalking ladies. It can happen to you as well: 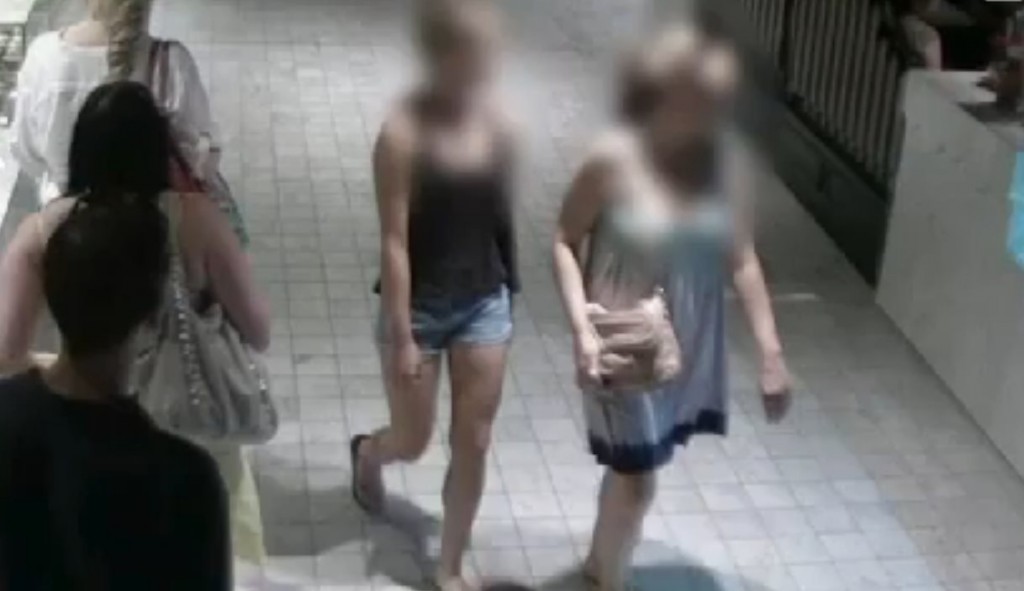 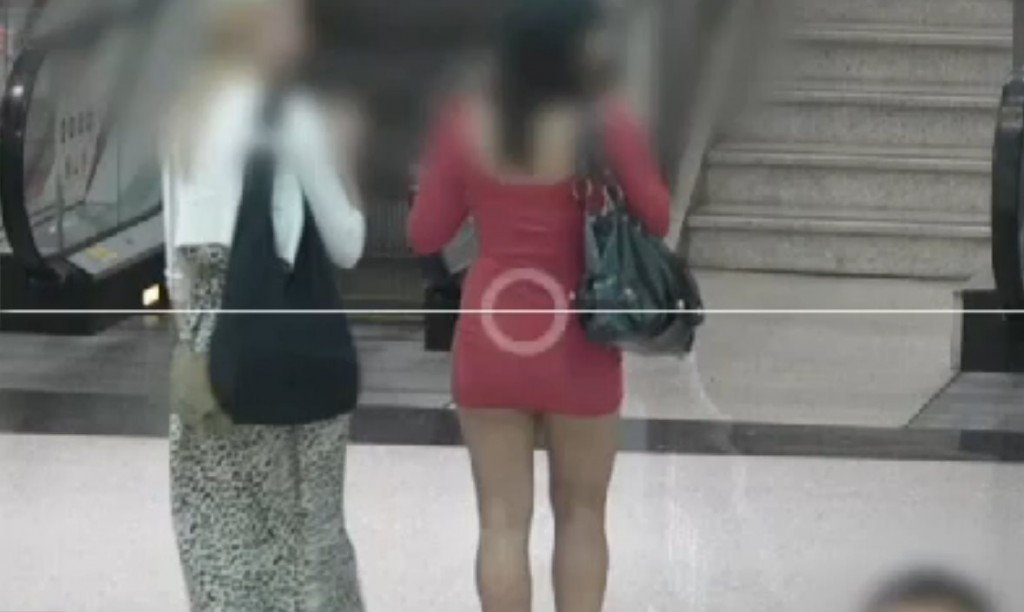 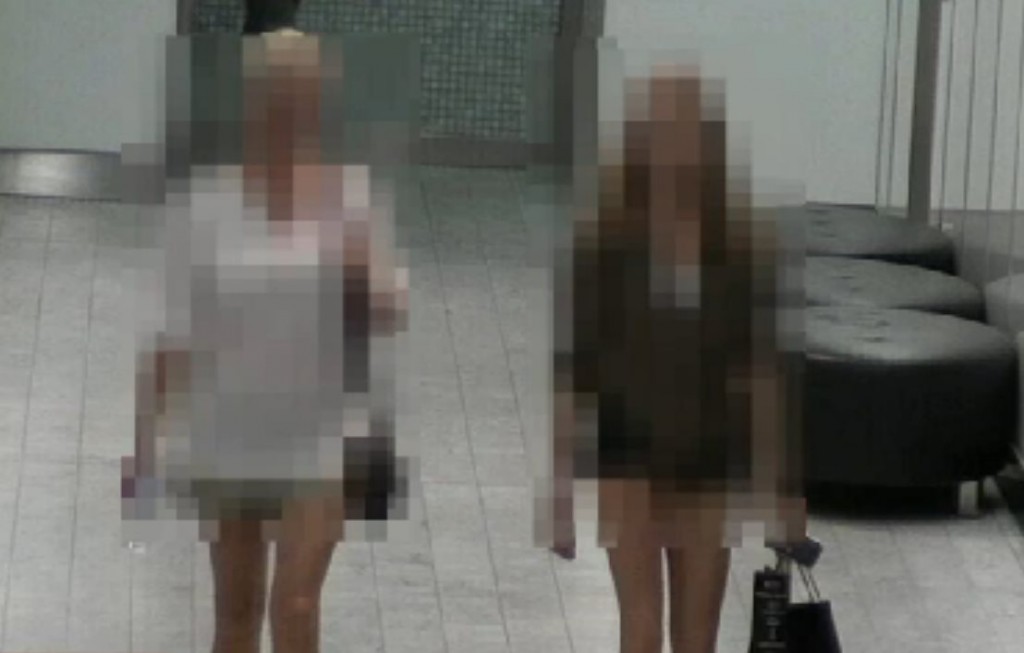 He further added that the CCTV footage snapshots were stored on storage media and the data would be taken home by the guards.

Though this practice is creepy but it also is a matter of privacy invasion because these images could be shared on anonymous image boards and social networks.

This is not the first time when security guards are caught stalking ladies. In 2013, Twelve municipal guards in the city of Araraquara (273 km from Sao Paulo) Brazil were suspend from their jobs of monitoring surveillance cameras after a complaint that the security camera surveillance service was used for “spying” women in low-cut dresses and dating couples.