BSF inspector general, Punjab Frontier, Mukul Goyal ordered an inquiry and criticized the officer by saying that: “Such material should not have been on the official laptop of an officer. We are taking the matter seriously. That’s why an inquiry has been ordered.”

However, this is not the first time when the Indian army has faced embarrassment for silly mistakes. In 2013, it took Indian army six months to realize that “Chinese spy drones” they have been spying on for violating their cyberspace were actually planet Jupiter and Venus. 3 Ways an Employee Scheduling App Can Streamline Your Business

If you’re the manager of a business with employees, you know how hard it can be to schedule…
byOwais Sultan 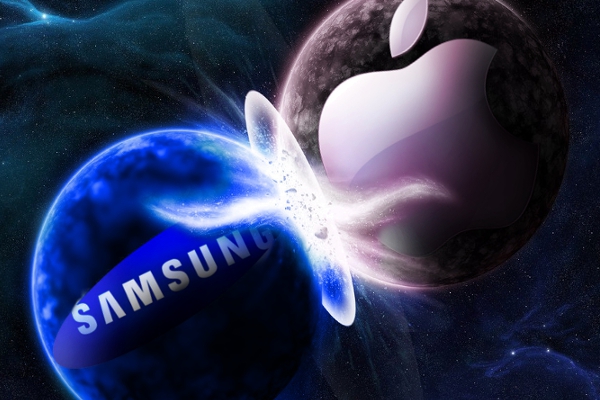