Iranian based defence forum has been hacked by Le0n B3lm0nt hacker, leaving over 2800 accounts for public on pastebin. irandefence.net is owned by private entity and has nothing to do with Iranian government or official Iranian defence.

Le0n B3lm0nt is the same hacker who hacked several other websites in past and leaked thousands of data online. 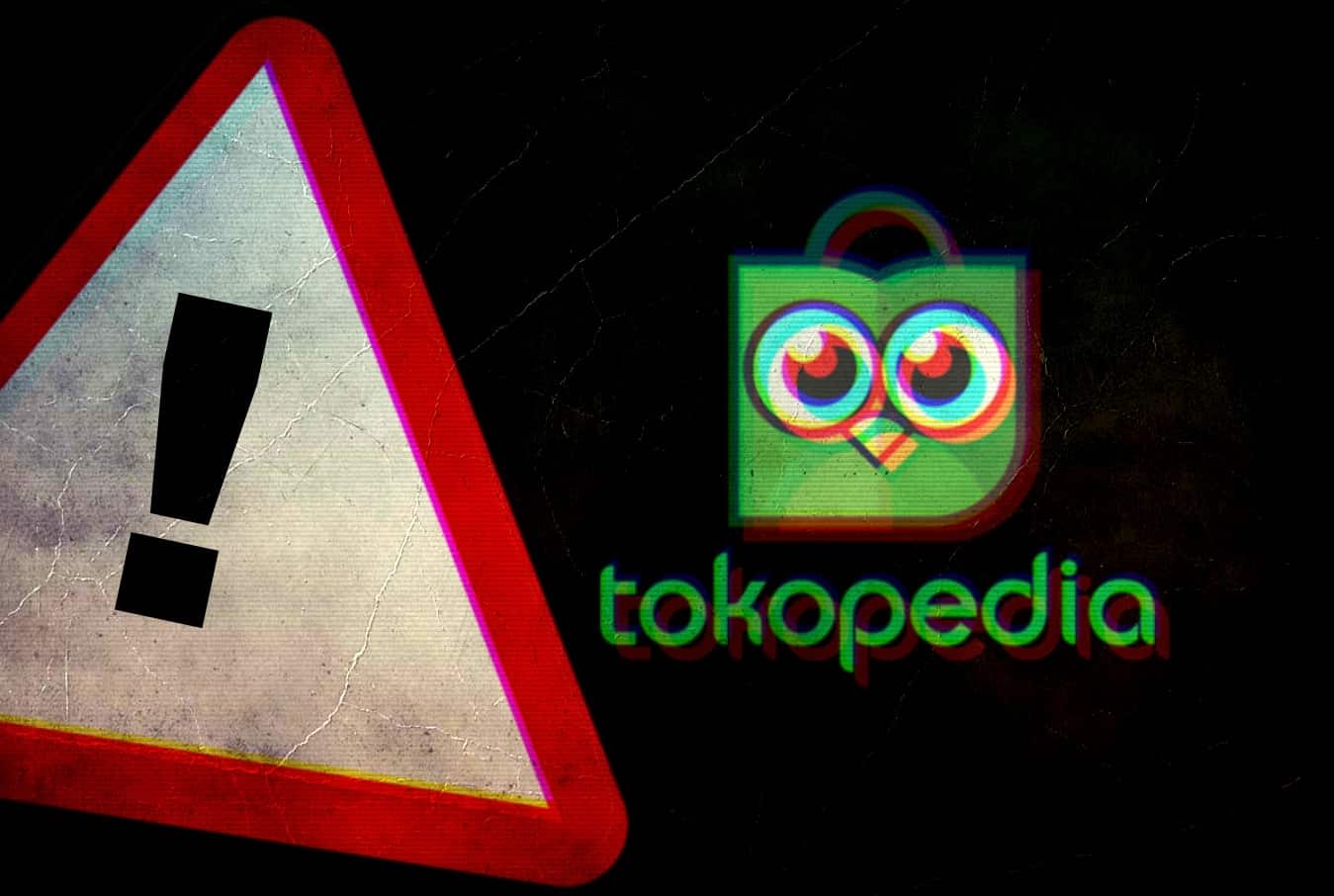 Another day, another data breach - This time hackers have targeted Tokopedia and stole login data of 91 million user accounts.
byWaqas