The 37-year-old hacker Andrei Tyurin was extradited to the US from Georgia in September 2018.

The 37-year-old hacker Andrei Tyurin was extradited to the US from Georgia in September 2018 after being charged with $19 million fraud and stealing 100 million users’ data.

A Russian hacker, Andrei Tyurin, has received 12 years of jail time in the US for his involvement in a consumer data theft scheme.

According to the court documents, the hacker stole data worth $19 million and impacted over 100 million customers of around a dozen service companies.

According to US Attorney Audrey Strauss, Tyurin played a key role in “orchestrating and facilitating an international hacking campaign” from Moscow’s residence.

Apart from targeting US financial institutions, Tyurin carried out cyberattacks against several US and foreign firms between 2007 and 2015 to strengthen the criminal enterprises that Tyurin and his co-conspirators operated, including illegal payment processors and gambling businesses.

Tyurin’s lawyer Florian Miedel claimed that his client only pocketed $5 million. The rest of the amount was to be paid by a co-conspirator Gery Shalon who collected names and contact information from Tyurin for recruiting customers for his illegal gambling business. The authorities also closed-in on Shalon.

“TYURIN engaged in these crimes at the direction of his partner Gery Shalon, and in furtherance of other criminal schemes overseen and operated by Shalon and his co-conspirators, including securities fraud schemes in the United States,” the Department of Justice’s press release revealed. 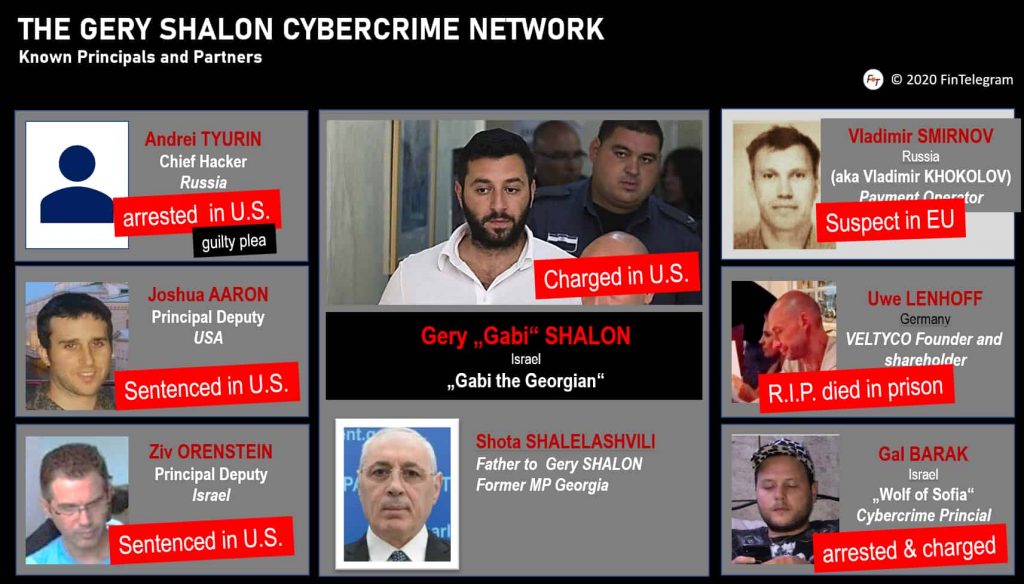 The 37-year-old hacker was extradited to the US from Georgia in September 2018. He pleaded guilty to carrying out computer intrusion, bank fraud, wire fraud, and illegal gambling, targeting several firms from the US financial sector between 2012 and 2015.

Tyurin wrote a letter to the judge in which he wrote that he was ‘terribly ashamed’ of his activities and believed that he had chosen a “wrong path in life.”

According to prosecutors, the Russian hacker helped steal the sensitive data of over 80 million JPMorgan Chase customers alone.

He targeted many mainstream financial institutions, financial news publishers, and brokerage firms and stole the personal data of around 100m customers of their targeted firms.

Some of the main victims of Tyurin’s malicious activities were:

Russian hackers targeting the US

Russian hackers have a history of targeting businesses, private organizations, and sensitive government institutions. The recent attack against SolarWinds reportedly allowed Russian State-backed hackers to access critical cyberinfrastructure of over 250 government agencies including the Department of Homeland security and the US Nuclear Agency. 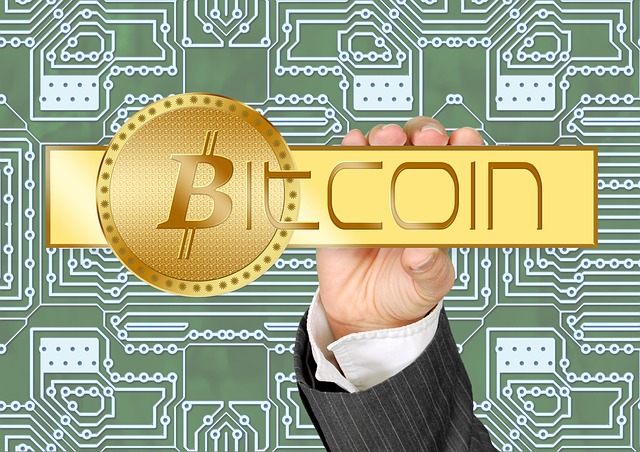 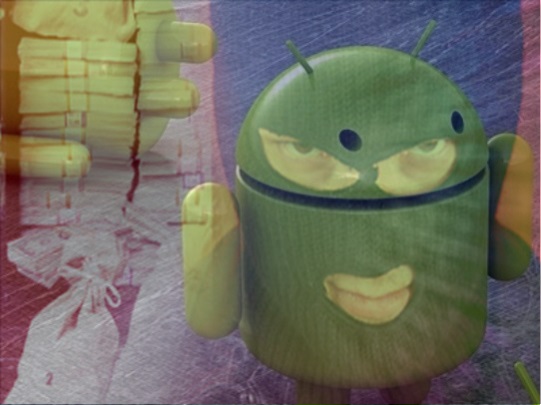 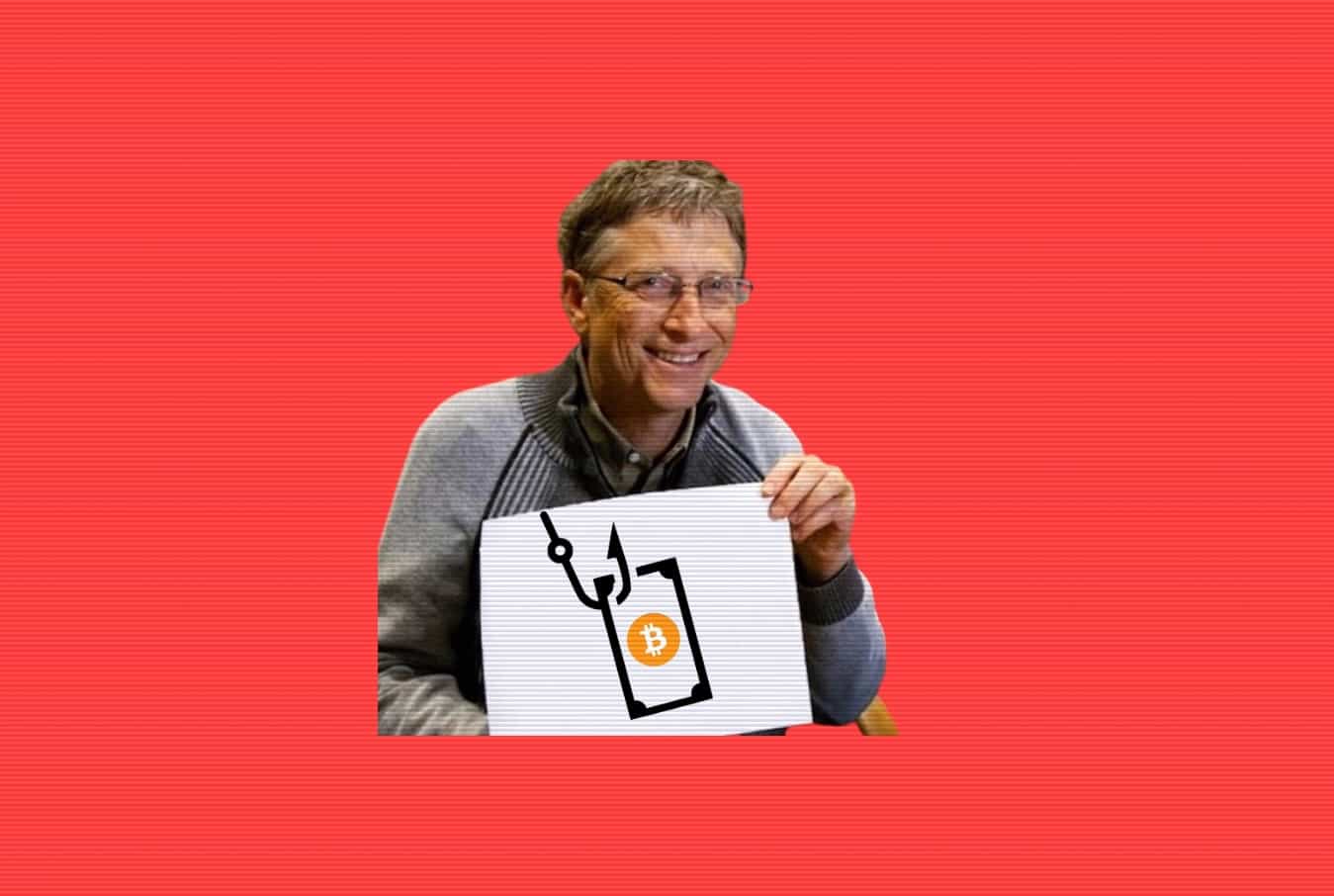