KickassTorrents’ (also known as Kickass Torrents or just KAT) fans, finally there’s a good news for you as IsoHunt has unofficially launched a mirror of official Kickass torrents domain which means you can get everything from the mirror that you used to download from original domain Kat.cr.

The mirror link launched by IsoHunt is kickasstorrents.website which offers exactly same the service and free stuff which otherwise is hard to get for free. Another good news is that there is another domain Kickass Torrents domain Kat.am (someone running from India according to who.is) also offering the same services, the only difference is that the alleged owner Artem Vaulin is not running any of aforementioned domains as he was arrested by US authorities after tracing his IP address all the way to Poland, all due to Apple, Facebook and CoinBase snitching on him.

Another noteworthy fact about these two new domains is that their homepages are also displaying a brief message urging visitors to sign a petition for immediate release of Artem Vaulin. According to the petition notice on:

The founder of kat.cr was arrested in Poland. It is another attack on freedom of rights of internet users globally. We think it’s our duty not to stand aside but to fight back supporting our rights. In the world of regular terrorist attacks where global corporations are flooded with money while millions are dying of diseases and hunger, do you really think that torrents deserve so much attention? Do you really think this fight worth the money and resources spent on it? Do you really think it’s the real issue to care of right now? We don’t!

Kat.cr is a website we all know and love, and the world will never be the same without it. That’s why before it will come back we’ve made the mirror of Kat.cr with all the torrents we could find. It’s not perfect but if you want to save and archive something, now it’s the time! We don’t know how long it can last, but at least it’s something. We will continue to fight for our freedom and you’re welcome to join us! Sign this petition on Change.org and let everybody know that there are many of us who refuse to be silent.

Our freedom is to share the human right which Artem Vaulin has been providing to millions of users from all over the world. By arresting him our rights are violated.

You have two domains http://kickasstorrents.website and Kat.am that are providing the same services as the .cr domain

If you are interested in signing the petition to U.S Justice department for the release of Artem Vaulin click here. Currently, there are more than 34,000 people who have already signed the petition. 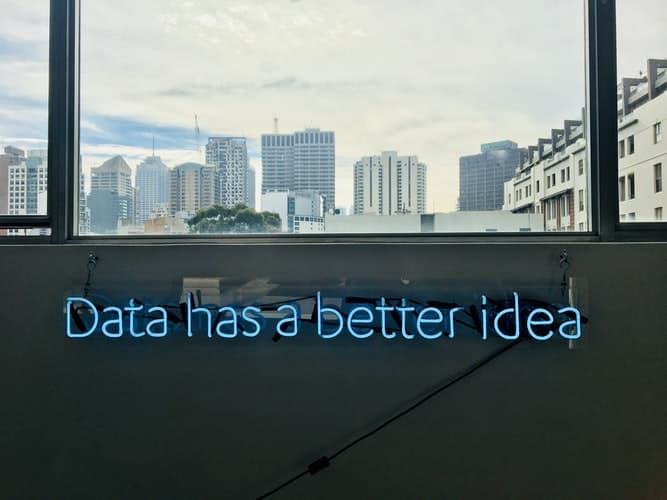 We all know who the big 5 tech firms are. Apple, Amazon, Alphabet, Facebook, and Google are...
byWaqas 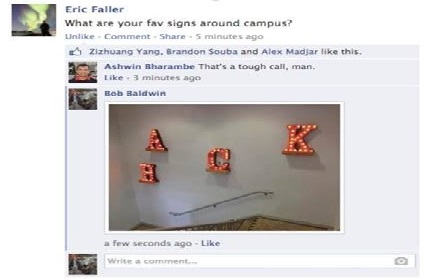