Bad news for Kickass torrent fans! If you use Kickass torrent you will probably see an offline message on the site that’s because its owner has been arrested and the site has gone offline since.

Kickass torrents was founded in 2008 and within no time gained a massive audience not far of The pirate Bay. Vaulin who is believed to be the owner of Kickass Torrent has been arrested because the site has its server based in Chicago, US.

The US Department of Justice has released a press release which reveals that the authorities have charged the owner of Kickass Torrents with criminal copyright infringement and have seized domain names associated with the website.

“Vaulin is charged with running today’s most visited illegal file-sharing website, responsible for unlawfully distributing well over $1 billion of copyrighted materials,” said Assistant Attorney General Caldwell.  “In an effort to evade law enforcement, Vaulin allegedly relied on servers located in countries around the world and moved his domains due to repeated seizures and civil lawsuits.  His arrest in Poland, however, demonstrates again that cybercriminals can run, but they cannot hide from justice.”

“Copyright infringement exacts a large toll, a very human one, on the artists and businesses whose livelihood hinges on their creative inventions,” said U.S. Attorney Fardon.  “Vaulin allegedly used the Internet to cause enormous harm to those artists.  Our Cybercrimes Unit at the U.S. Attorney’s Office in Chicago will continue to work with our law enforcement partners around the globe to identify, investigate and prosecute those who attempt to illegally profit from the innovation of others.”

“Artem Vaulin was allegedly running a worldwide digital piracy website that stole more than $1 billion in profits from the U.S. entertainment industry,” said Executive Associate Director Edge.  “Protecting legitimate commerce is one of HSI’s highest priorities.  With the cooperation of our law enforcement partners, we will continue to aggressively bring to justice those who enrich themselves by stealing the creative work of U.S. artists.”

“Investigating cyber-enabled schemes is a top priority for CI,” said Chief Weber.  “Websites such as the one seized today brazenly facilitate all kinds of illegal commerce.  Criminal Investigation is committed to thoroughly investigating financial crimes, regardless of the medium.  We will continue to work with our law enforcement partners to unravel this and other complex financial transactions and money laundering schemes where individuals attempt to conceal the true source of their income and use the Internet to mask their true identity.”

Kickass Torrents recently implemented two-factor login for its users however it looks like the site is gone forever and users will need to search for another platform. 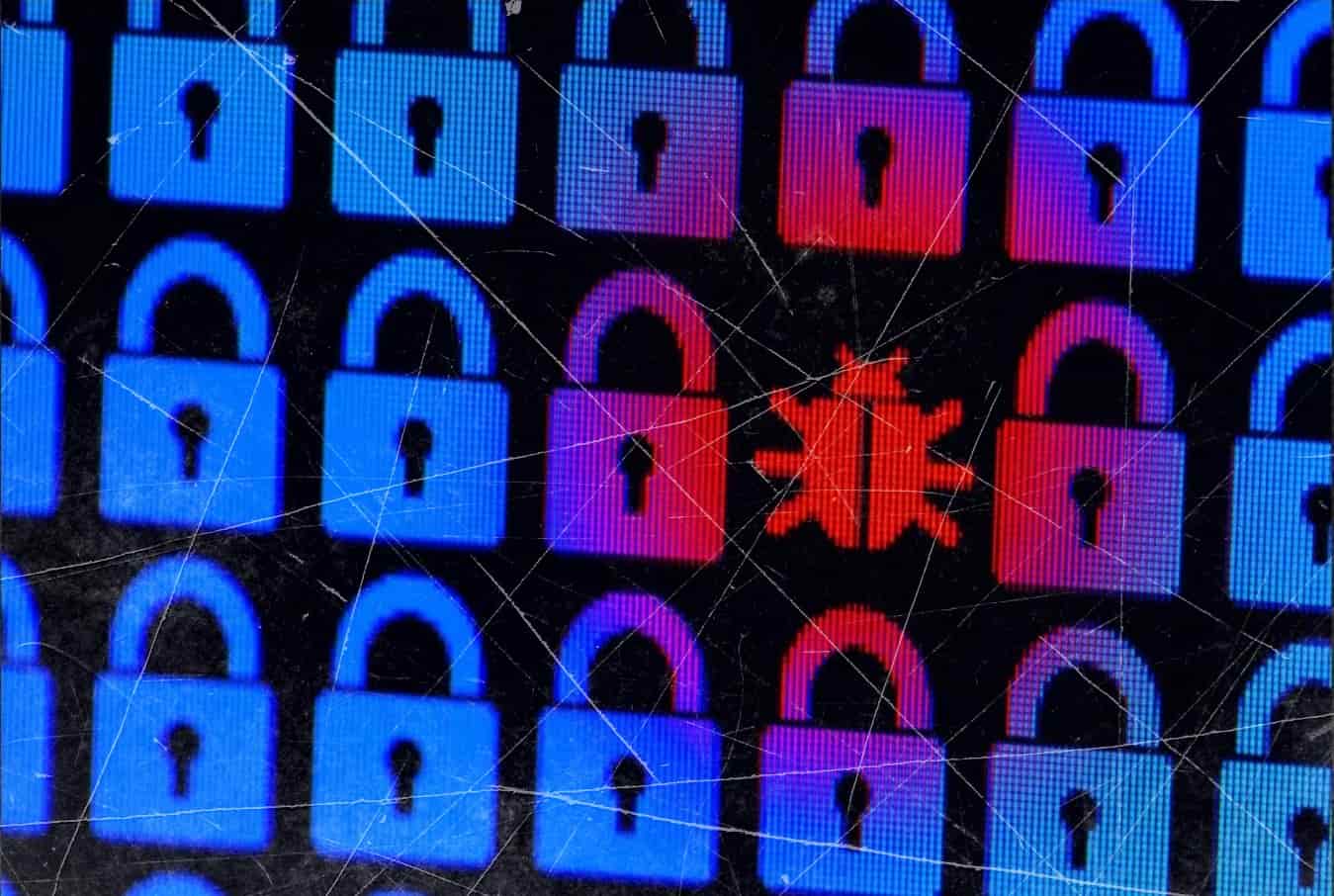 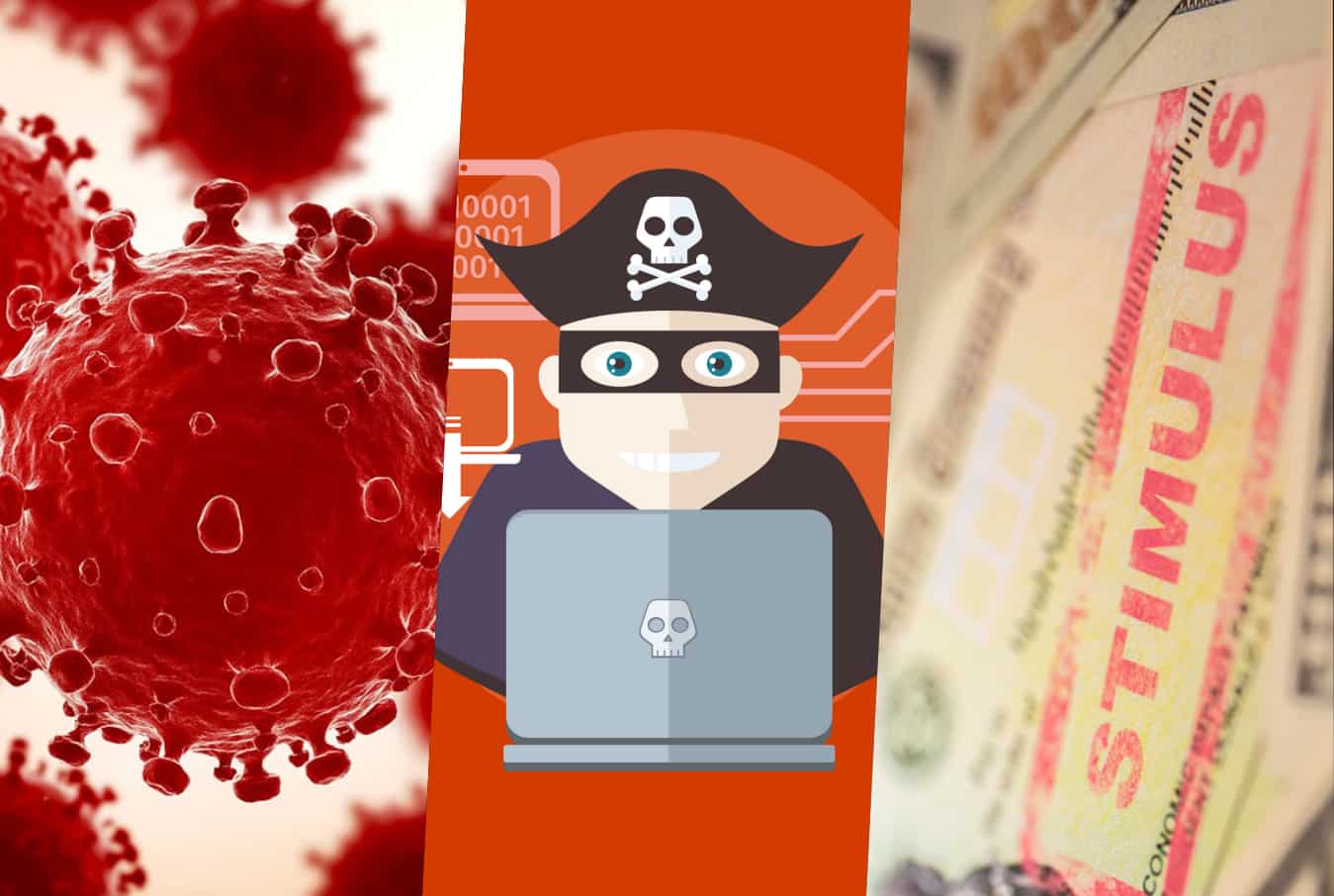 The $300/week unemployment legislation includes a clause that will make streaming of protected content a punishable crime.
byDeeba Ahmed