Piracy is an issue that cannot be overlooked or ignored at any cost regardless which government is dealing with it. Governments often carry out joint investigations to identify and capture those who are involved in audio or video piracy. One such joint investigation was conducted by the Police Intellectual Property Crime Unit (PIPCU) with PRS for Music and arrested an uploader from Liverpool.

According to the Head of PRS for Music Litigation, Enforcement, and Anti-Piracy, Simon Bourn: “Music piracy on a commercial scale is a serious criminal offense and this sentencing by the Crown Court acknowledges that. Copyright infringement has a severe impact on the livelihoods of creators and so it is important that PRS for Music, alongside PIPCU, continues to champion and protect our members’ rights. We hope that today’s sentencing sends a message to all those involved in this type of criminal activity, that consequences will follow.”

The 39-year old Wayne Evans admitted to uploading the UK’s Top 40 singles on different torrent websites such as KickAssTorrents and The Pirate Bay. He has been sent to prison for 12 months. According to details released by PRS for Music, the accused used the pseudonym OldSkoolScouse and illegally distributed top hit songs online on popular torrent sites.

Evans kept on sharing the torrents online on a weekly basis and uploaded around 200 songs. Additionally, he also distributed music via his personal website DeeJayPortal.co.uk on which he released “acapella” music for DJs and remixers. Evans also ran OldSkoolScouse.co.uk.

Both of his websites were seized by the PIPCU, the specialist nationalist police of the UK. The purpose of PIPCU is to safeguard the UK industries which were busy in producing “legitimate, high quality, physical goods and online and digital content from intellectual property crime.”

The IPO (Intellectual Property Office) funds PIPCU. Chief detective constable of the case Steven Kettle stated that: “Today’s sentencing will suggest to others that illegally distributing music is not without its consequences. Evans caused significant loss to the music industry and his actions will have affected jobs across the music industry. By working with partners such as PRS for Music we are better able to work collaboratively to ensure the best investigation of people like Evans and ensure that they are brought to justice.” Evans pleaded guilty in front of a Liverpool Crown Court on Friday, 7th October 2016.

Good News: KickassTorrents is back as katcr.co domain under its original team 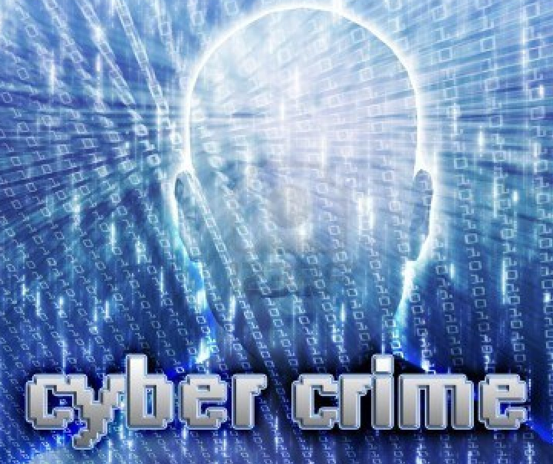 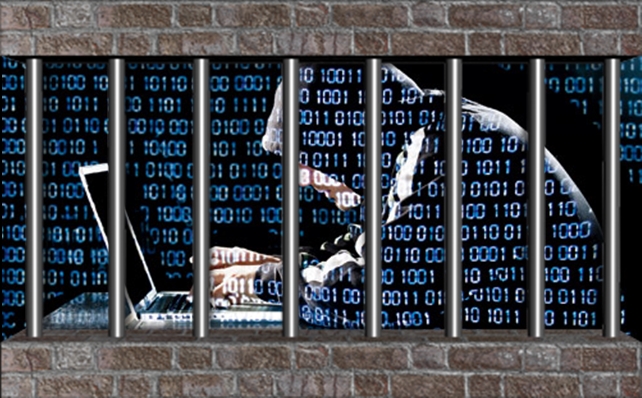 National Crime Agency, a London based law enforcement agency, has arrested as many as 56 individuals over the…
byPushpa Mishra