The Internet is a wonderland. It is a place where everything from the birth of the universe to the Miley Cyrus’s twerking is available with just a few clicks of your mouse! If a man from as late as 1980 time traveled to the present time, he would not be able to wrap his head around the fact that every information of the planet is present just below our fingertips (and yet we use it to watch cat videos! Sigh!).

If you thought that you could get away with doing anything on the internet then think again! Here are some of the activities that you do daily on the internet which could get you arrested! If the authorities wish, they can very easily nab you even for any unintentional wrong that you might be committing daily on the internet. Further, ignorance of a law is no excuse in the eyes of the law. Hence, you’re in deep trouble if you do not keep a tab on the activities that you carry out on a day to day basis. Keep reading to find out the some routine things that could land you in jail.

Sharing of files that you’re unauthorized to share can land you into deep trouble. P2P file sharing through torrents and other file sharing applications is illegal in almost all the countries. Thus, it is always a good idea to avoid pirating files on the internet and find a legitimate method to download/stream and watch your favorite shows or movies from the internet.

Yes! Copyright! You guessed it right. This seldom happens yet you can be never sure as to when there might be a crackdown on your name and an innocent lyrics posted on your social network about your sweet girlfriend can land you into trouble. In case you want to see who got arrested for posting lyrics click here (Google Search link).

This is rather a very common occurrence in several countries where an offensive tweet or a status message have created storms for such posters and they had to spend a part of their lives in the jail. Teenagers and “wanna-be-rappers” posting in abusive language and not thinking twice before clicking on that “post” button have to face the music as anyone can take offense to such posts and intimate the authorities regarding the same. The authorities might start a witch hunt in your name and will not rest unless they nab you and are made to pay the price for the “views” that you had and had decided to showcase your talent to the entire world.

Not having a password protected Wi-Fi in your home or your office is the biggest act of defiance that you could do. There have been numerous accounts where the open WIFI was used by a third person to download or access illegal contents. Such incidents can surely put you in danger of spending the rest of your life in jail.

Online gambling can land you in trouble if you’re hosting or playing in places where it has been banned. There have been many crackdowns on several websites and many warnings have been issued to people involved in this process.

Yes! You’re not misreading it. In Ethiopia, you can be arrested for using VOIP services like Skype. The provisions state that there could be a jail term of 15 years. The intention behind this provision is to create a monopoly of the government over voice communications. But, still it’s advisable not to access Skype if you reside in Ethiopia.

Yes, the government of Syria might arrest you for leaving comments or blogging that they do not like. Similarly, the Syrian government requires that only real names must be used by the websites in the comment section. This helps them in tracking down the commenter. However, this is not limited to Syria you will be arrested for such posts in any Middle Eastern country. In UAE, using VPN is a crime or if you tag someone without their permission that can land you in prison.

In July 2013, an Indian expat was jailed for recording and uploading a video on YouTube of a senior government official assaulting another Indian van driver after a minor accident.

By now, you must have realized that the internet is not a bed of roses as it might have seemed to you earlier. Cyberlife is even difficult in places where there are stricter laws. However, you must practice caution next time you log into the web. Make sure to check off the boxes above to enjoy a carefree session of surfing! 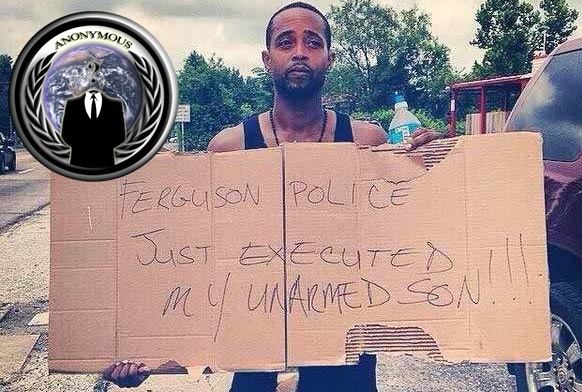