After taking on cyber criminals, Microsoft is coming after online pedophiles for good.

The perks of the internet are quite obvious and known to all but as they say “with every blessing comes a curse,” similarly, the digital boom has brought along various concerns, online child exploitation being one.

The number of pedophiles lurking around the internet trying to exploit innocent and vulnerable children for their evil acts is increasing day-by-day. Parents are increasingly worried and even panicking because of the growing rate of online child sexual abuse.

Needless to say, currently, there are countless online platforms including Discord, TikTok, Kik, Omegle, Chatroulette, and Snapchat, etc. that are being exploited by pedophiles and child predators. However, to tackle this issue, Microsoft has launched a new tool that would not only detect child predators.

Staying true to its commitment to making the internet a safer place for children, Microsoft has come up with a workable solution in the form of “Project Artemis.” It is an automated system designed to track pedophiles looking to groom children online by inspecting their conversations with children to spot similar patterns of speech and words.

Project Artemis has a rating-based system that, after examining the conversation determines the possibility of involvement of a child sex predator in the communication and assigns the person a rating.

As of October 2019, over 4.48 billion were active on the Internet from around the world and a huge portion of it was teenagers.

To use the rating, companies that choose to implement this system has to set the desired score, for example, between 1 and 10 and based on the rating, the conversation will be sent to a human moderator for review so that the person could be identified timely and law enforcement could be notified.

Moreover, according to Microsoft’s chief digital security officer Courtney Gregoire, Project Artemis will provide information to child protection experts and concerned authorities on the ways and methods of child grooming adopted by pedophiles operating online. Microsoft has already integrated these techniques in various products including Xbox and Skype.

“In furtherance of those commitments, today Microsoft is sharing a grooming detection technique, code name “Project Artemis,” by which online predators attempting to lure children for sexual purposes can be detected, addressed and reported,” Courtney wrote in a blog post.

The tool is available for free via a non-profit firm called Thorn to companies offering online chat or live chat service. Thorn itself is a company dedicated to protecting children from sexual exploitation.

The likelihood of the tool offering false positives and the potential predators attempting to change their grooming techniques cannot be ignored. Generally, automated systems don’t provide accurate predictions, which is why Project Artemis cannot be termed as the ultimate solution to detect online child exploiters.

Furthermore, there will be the issue of user privacy as many might find it uncomfortable that their conversations are being monitored constantly. Nevertheless one must appreciate Microsoft’s initiative to keep cyberspace safe for children. Let us know what do you think about this tool and in case you are aware of children being exploited report it to relevant authorities. The new service is meant to solve the problem of trustlessly sharing identity data.
byWaqas 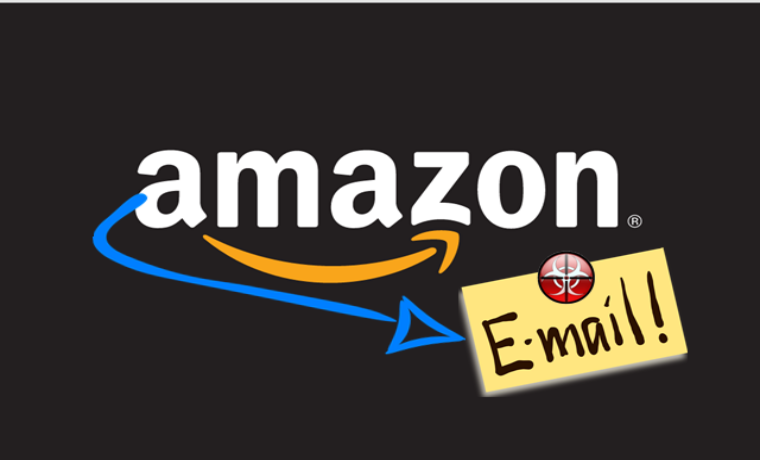 Selena Gomez, a well-known celebrity pop star, is in the news for getting her email hacked that led…
byCarolina