An Australian citizen Scott Robert Hansen, 37, was sentenced to one year in prison for keeping obscene conversations with children on the internet. Hansen was caught by Sweetie, a ten-year-old Filipino virtual girl.

The NGO used cameras and computers to create virtual girl, who infiltrates the internet chats to boot personal data of pedophiles and then pass them to police of their respective countries. 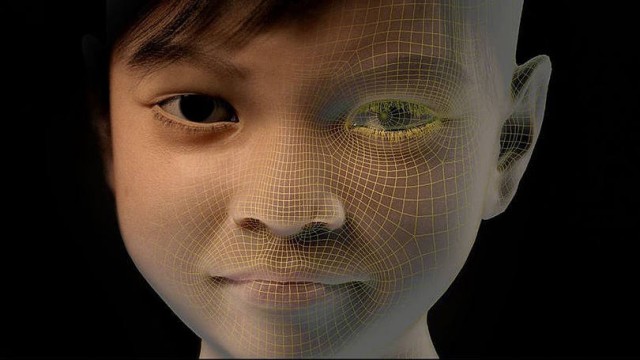 Sweetie: virtual girl presented itself to pedophiles on the internet as Filipino 10 years old.

President of the NGO is Mr. Raffaele Salinari. In 2013, Sweetie interacted with tens of thousands of pedophiles coming from 72 countries. Hansen was the first person arrested thanks to the efforts of the girl and its creators. The Australian had already been convicted for pedophilia in 1995, according to a report by Australian media.

“The judge found that the offense was similar to what could be done against a real child,” he said in a statement on the TDH website – The TDH wants to fight (with the help of Sweetie) the growth of sex tourism involving children done through the internet.

According to the NGO, tens of thousands of children around the world are victims of the practice. According to United Nations estimates, and the FBI, about 750,000 pedophiles are using the internet to exploit children all over the world.

The chat logs of Hensen and Sweetie was handed over to BBC News, revealing that before turning on his webcam; Hensen asked Sweetie if she’d ever done sex on cam before or seen a naked man on cam before.

An anonymous operator tells BBC News that Hansen was “probably not the most serious, not even amongst the most serious” of predators he encountered during the sting. “Some of the men we interacted with literally give me nightmares,” the operator added.