The official Twitter account of world renowned American based Newsweek Magazine was hacked by Cyber Caliphate, a pro-ISIS hacker who previously had hacked Malaysian Airlines Website and other U.S military social media accounts.

On Tuesday, the verified @Newsweek Twitter account with 2.51M had its profile picture and banner changed to a masked man with words like “CyberCaliphate” and “Je su ISIS.” The tweets from hacker included threatening messages to the family of U.S. president Obama and screenshots of what hacker claimed to be confidential U.S. military documents.

The Newsweek’s account has now been restored, but some of the tweets posted by hacker can be read below:

“In the name of Allah, the Most Gracious, the Most Merciful, under the flag of the Islamic State CyberCaliphate continues its CyberJihad.”

Another tweet claimed the hacker has access to secret U.S. military documents and it will be leaked from the Newsweek’s handle.

“While the US and its satellites are killing our brothers in Syria, Iraq and Afghanistan we are destroying your national cybersecurity system from inside, with Allah’s permission we continue CyberJihad inside Pentagon’s computer networks. Today we publish confidential documents from the US National Cybersecurity Center.”

Hacker also posted link of a website redirecting users to a stock of documents from the Defense Cyber Investigations Training Academy program, a branch of the Air Force Office of Special Investigation, which contain personally identifiable information pertaining to military personnel and at least one employee of the National Security Agency. Other documents are marked “For Official Use Only,” and one contains the email addresses and phone numbers of dozens of people with .mil accounts, according to a report.

Newsweek has acknowledged that their twitter was hacked but now restored and FBI is investigating the incident.

Update: The FBI is investigating threats made to the Obama family by the Newsweek Twitter hackers: http://t.co/SAcVexnGSk"

It is unclear how the Newsweek’s account was hacked or who actually Cyber Caliphate is. Some say he is Junaid Hassan (ex Z Company Hacking Crew and TeaMp0isoN hacker), while some claim he is an inside official of the United States government agencies trying to show readers that ISIS is a threat to U.S. Fields of application of artificial intelligence

At present, it is difficult to find a field of work for people in which different mechanisms and…
byOwais Sultan 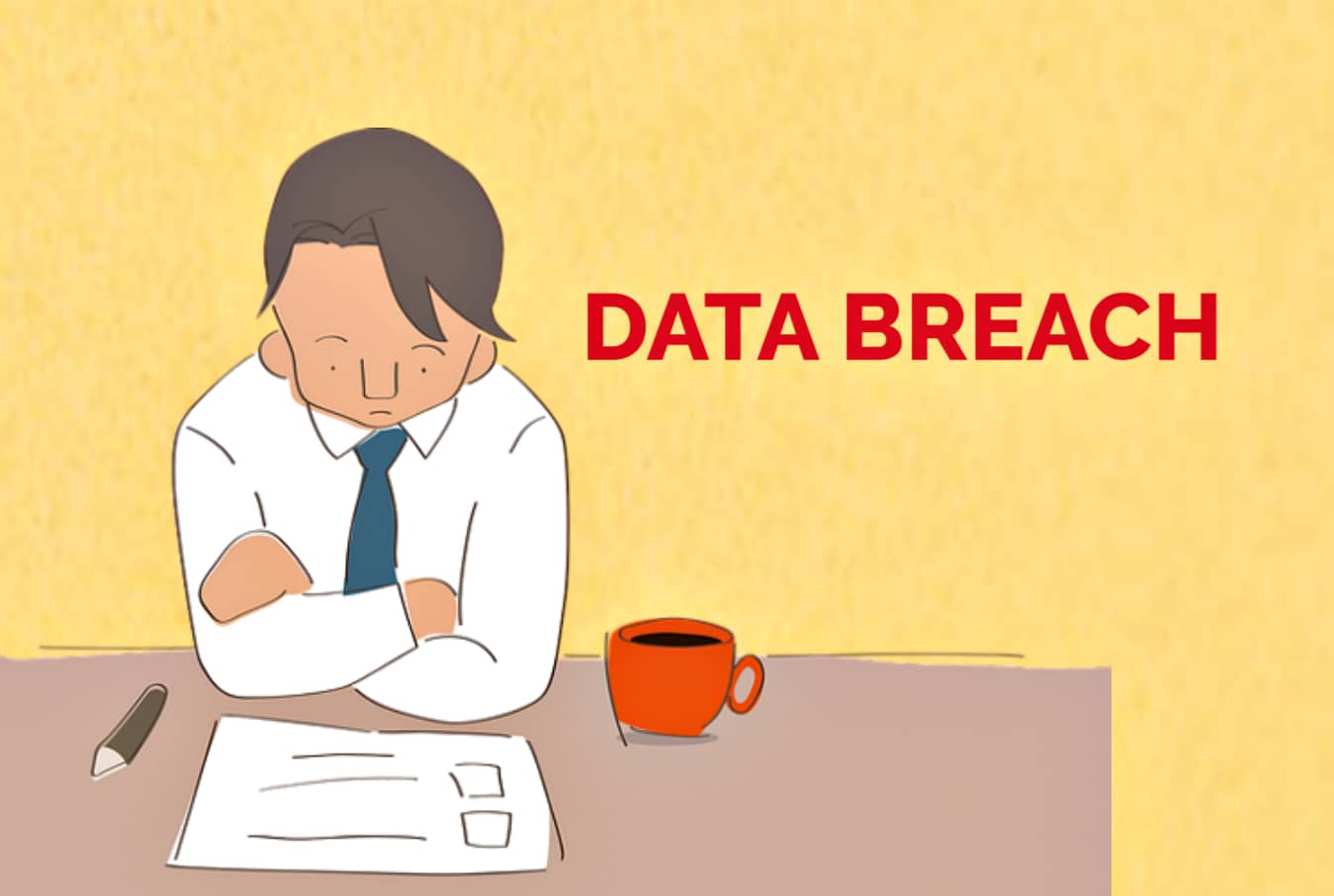