Now you can use Windows 7 on ipad via streaming on Onlive App, OnLive is a video game streaming company has now made it possible for iPad users to use Windows 7 on their iPads. Onlive has confirmed that they are developing a Virtual Microsoft Windows 7 app specifically for iPad which will allow user to experience Windows 7 on iPad for free. Onlive is also planning to develop something similar program for Mac users. After the development such app by OnLive, iPad users will be able to use every kind of Microsoft product including Microsoft Word, Excel and PowerPoint, Allowing Windows to enter in iPad market.

So how will it work? Here it is how it will work: As mentioned above that OnLive is a video game steaming company, the app will be using same server farms and streaming technology that the company uses for its gaming service. OnLive’s data servers are expected to be equipped with enormous computing capacity.

According to OnLive’s media statement, the app will be released in US on Thursday this week while it will be out for UK soon but no specific date was given for its release. 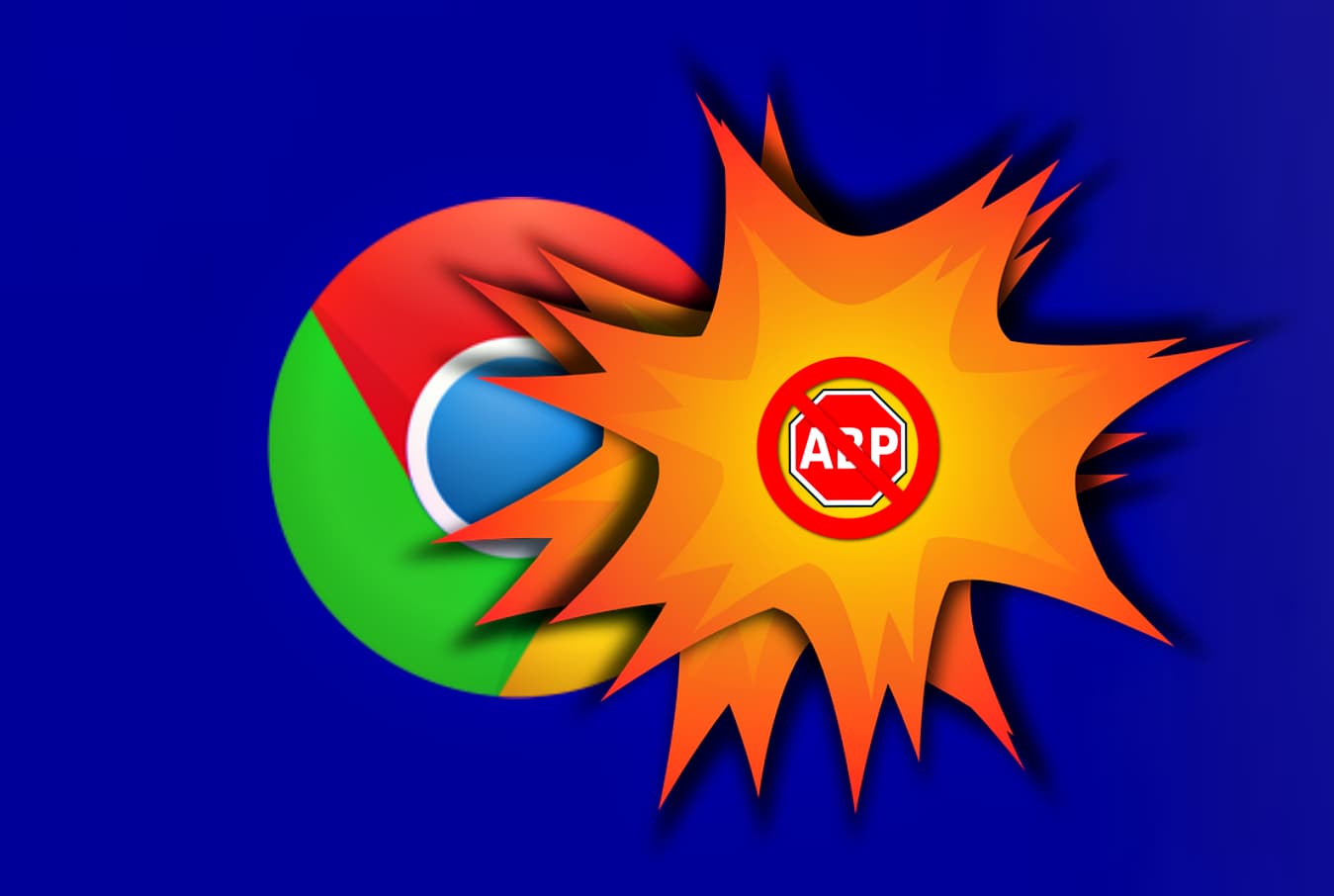