The city of Los Angeles arrested a young man on almost 150 charges – 109 felonies and 42 misdemeanors – related to child pornography.

The suspect, Cesar Mauricio Estrada-Davila, is only 19 years old and is accused of blackmailing 21 girls, in the age range of 12-17, to send him naked photos or face the consequences.

“After Estrada reportedly received the images, he would tell the victims he was going to send the photos to their friends and family if they did not send nude pictures.”

Officials at the Los Angeles County District Attorney’s Office stated that Cesar masqueraded as a modeling agent on various social networking sites between January and April 2015 and reportedly solicited the girls for intimate pictures.

After one of the victims informed their parents about his extortion, Cesar was reported to the authorities and caught soon after, and may be sentenced to life if found guilty.

Hunting children for satisfying your sexual urges is not only lowlife but also a criminal activity. Cyber criminals with skills to hack get into cams, take pictures and sell them on the Dark web. All you need to do is to keep in eye on your child’s online activity and don’t let them interact with strangers. 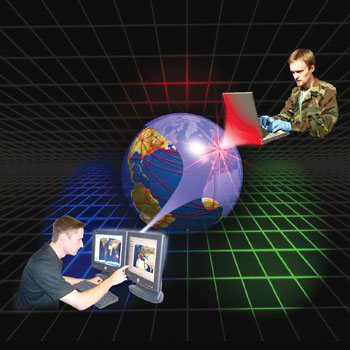 With the world progressing each day, the reliance upon technology is one of the notable turnarounds. In which…
byWaqas 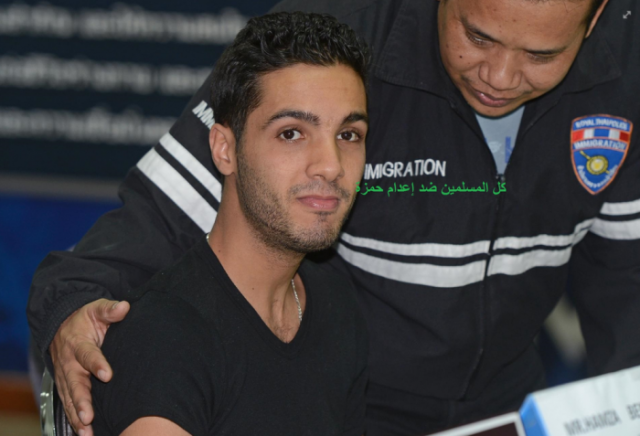