The Rose Window is an electric honeycomb structure that was so far ill-understood, but a Pakistani teenager has managed to capture its formation. In a nutshell, the structure occurs when a specific type of electrically charged particles travel between a pointy and a flat electrode but hit a puddle of oil during traveling.

As a result, the field gets cranked up, and the ionized air molecules pile up and sink thereby forming a dimple in the oil surface and morphing into clusters of hexagonal shaped cells. This looks exactly like a honeycomb.

The honeycomb Rose Window has been named after an ancient design of stained-glass, which is found in Gothic Churches. Physicists around the world were keen on understanding its formation to learn the way electricity moves through its fluids, which is vital for biomedicine as well as printing and heating.

For decades its instability was being studied, but the phenomenon couldn’t be explored extensively. The 17-year old Muhammad Shaheer Niazi who was studying electrically charged particles at Lahore College of Arts and Sciences has managed to do so.

As per the research from Niazi, the honeycomb effect is created by the accumulation of charged ions due to which an electrical pressure is developed on top of the oil surface; while attempting to go back to the grounded glass electrode present under the oil surface to complete the circuit these ions get stuck and sink because oil is a poor conductor of electricity.

This reaction creates a wrinkle in the oil surface and the ions flow downwards to the plate generating instability in the oil’s thin surface since the force of gravity tries to keep the surface horizontal while the charged electric field tries to pull it downwards. Then, it tries to even itself out by forming hexagonal patterns.

The instability, as per Niazi, was caused due to the system’s attempt to get to balance through the use of thermal imaging while the temperature of the needle and the corona discharge of the particles was very high due to the friction from the traveling of ions through the fluid.

When the charged ions were blocked from reaching the oil surface, explained Niazi, an Ion Shadow was formed preventing the pattern’s formation. The research paper has been published in journal Royal Society of Open Science in which Niazi has provided photographic evidence of the charged ions as these transform into a honeycomb resembling structure.

Niazi was the first Pakistani participant in 2016 to be part of the International Young Physicist’s Tournament; he managed to replicate the phenomenon and presented his findings in a fully professional manner. 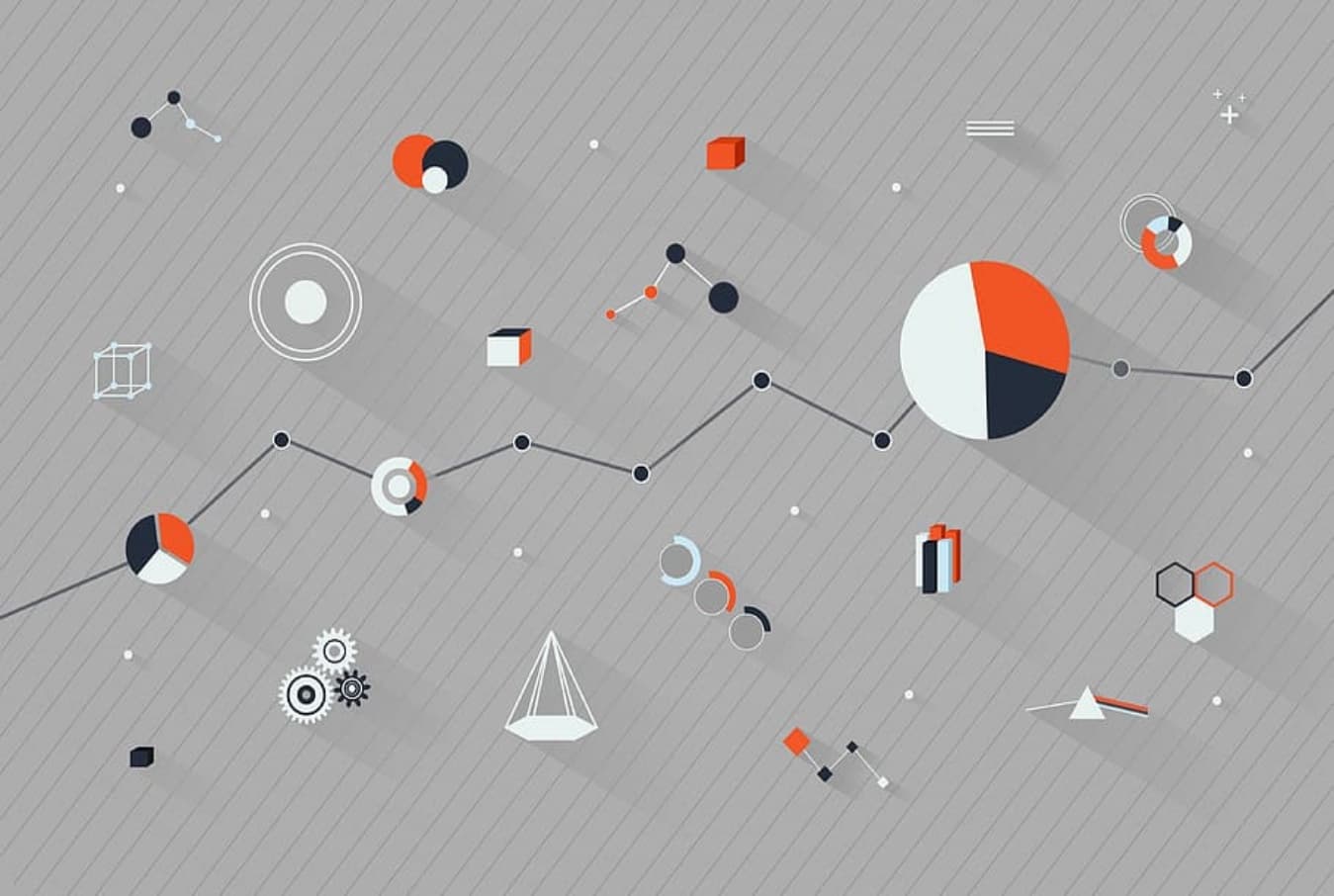