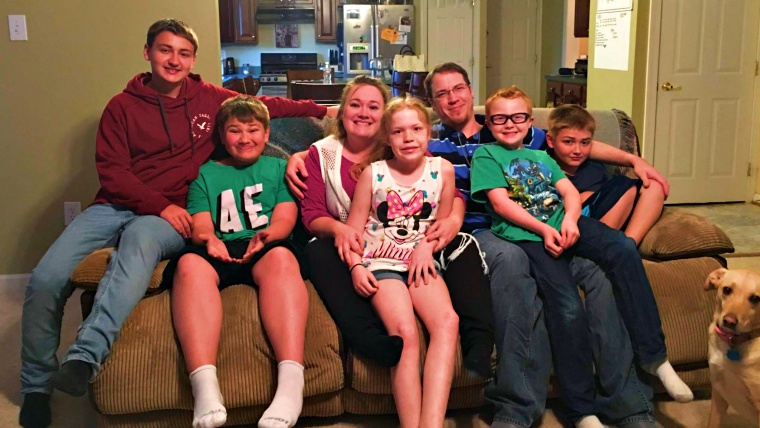 “DaddyOFive,” is a verified YouTube channel with 763,595 subscribers who apparently have been using their kids to make online prank videos. In one of the videos, a 9-year-old boy starts crying when his father says another family will adopt him; Couple claims that videos were ‘staged.’

Mike and Heather Martin are from Maryland, United States and have denied that the videos had an abusive tone, however, not enough to lose the custody of 2 of their five kids, who were returned to their biological mother, Rose Hall.

“Emma (age 12) and Cody (age not revealed) are with me; I got an emergency custody. They are fine,” Hall said in a video posted on YouTube alongside her lawyer. “I was heartbroken and upset when I saw my children being abused,” she added.

The couple is going to the court to appeal against the decision. The Martins’ lawyer declined to comment on the case. “All information will be presented to the court at the right time,” he said.

They kept a channel on YouTube, called “DaddyOFive,” in which they released videos of the pranks they performed on their children – many of them, unfortunately, bringing the children to tears.

In one of the most controversial videos, Tim and Heather dropped paint on Cody’s bedroom floor and then cursed him, blaming him for the mess. Cody begins to cry profusely in the images recorded by the parents themselves. In another prank, they destroy Cody’s Xbox with a hammer.

All the previously posted videos of them have already been deleted. Only one – an apology posted on April 22nd is still available.

The channel has more than 760 thousand subscribers. According to the American press, it is estimated that the couple earned between $ 200,000 and $ 350,000 per year with advertising with DaddyOFive YouTube channel.

The accusations of child abuse in the videos began to pop up online by other Internet users and YouTubers. A petition on the Change.org website for the family to be investigated by the child protection services in Maryland brought together more than 19,000 signatures.