PayPal will not be processing payments for MEGA, a cloud storage services business, citing the company’s encryption as a problem.

It states further that the unique model “presents an insurmountable difficulty.”

PayPal apologized for the situation and acknowledged the legitimacy of the business and its upstanding management.

Its spokesperson confirmed the termination of its relationship with MEGA and told The Verge, “We respect the privacy of all our customers and former customers and will not provide further details about this decision.”

However, the company contends that it is “as compliant with its legal obligations as USA cloud storage services operated by Google, Microsoft, Apple, Dropbox, Box, Spideroak etc.”

“The encryption models claimed by the various USA and other entities apparently do not represent any problem to PayPal or the parties behind PayPal,” said the company blog.

The actual reason is something else.

The trouble with MEGA started when a September 2014 NetNames report “Behind The Cyberlocker Door: A Report How Shadowy Cyberlockers Use Credit Card Companies to Make Millions” claimed the company’s cloud storage service business to be illegitimate. It stated that the services were fundamental to content piracy and were bleeding the Internet for profit.

“We consider the report grossly untrue and highly defamatory of MEGA,” Mega CEO Graham Gaylard told TorrentFreak at that time.

MEGA then provided statistics and evidence to prove that the report findings were incorrect. It also authorized PayPal to share the evidence with MasterCard and Visa. However, the eventual non-negotiable termination of the services came as a surprise to them.

Visa and MasterCard pressurized PayPal into dissolving the partnership on behalf of SOPA proponent Senator Leahy (Vermont, Chair Senate Judiciary Committee), according to the company.

Right now, the company is unable to process the payments from customers. The company serves more than 15 million customers across 200 countries.

“MEGA will not compromise its end-to-end user controlled encryption model and is proud to not be part of the USA business network that discriminates against legitimate international businesses,” reads the blog statement.

The company is exploring the options for alternative payment service providers. Until then, it has extended existing subscriptions by two months for free and is not enforcing any storage limits or suspending any accounts for non-payment.

The New Zealand-based company was launched in January 2013 by controversial internet figure Kim Dotcom, who resigned within eight months of the launch to pursue his political ambitions.

This article has been updated with a statement from Live Networks, Inc explaining that the flaw only affected their…
byWaqas 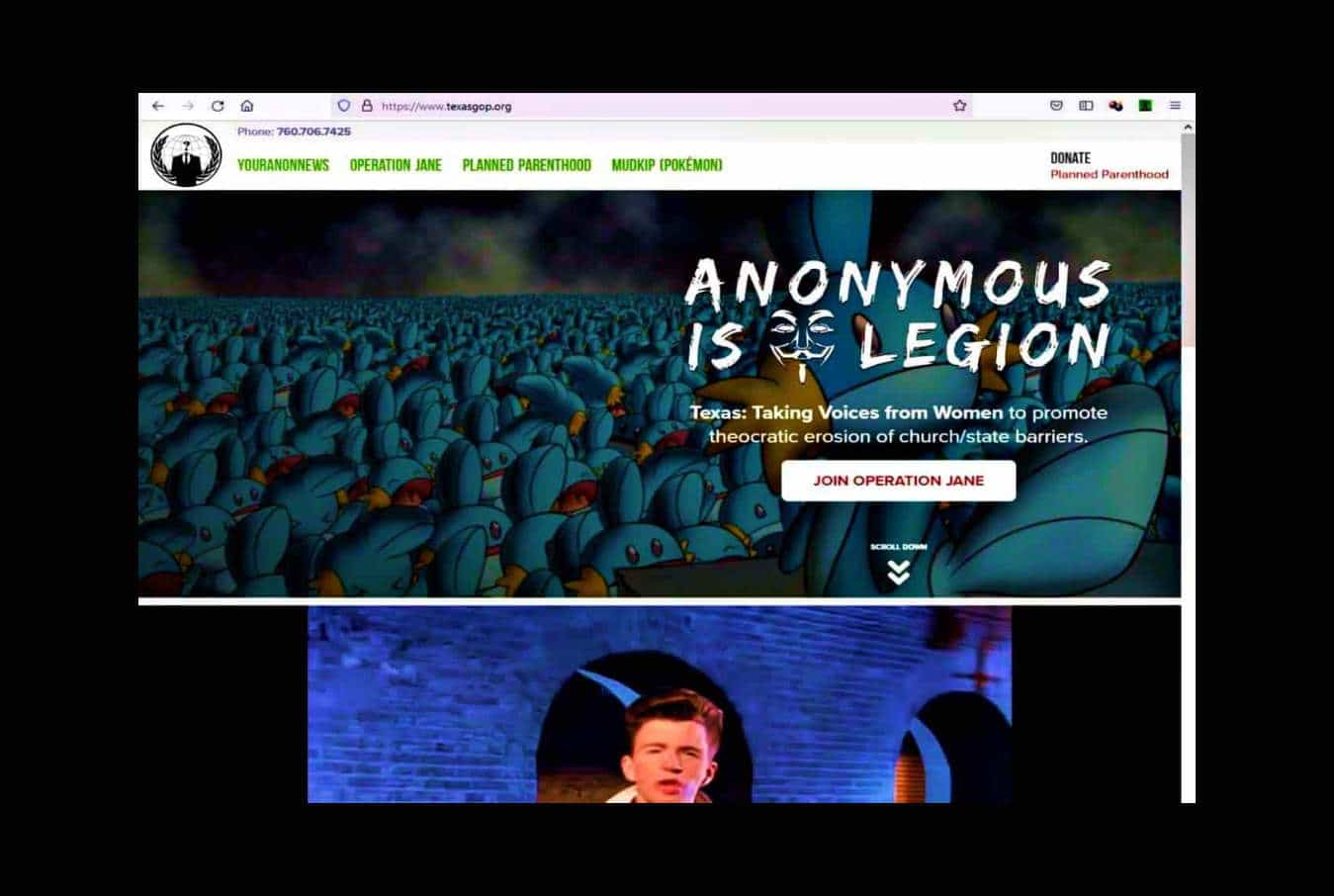