SmartSpecs are wearable glasses developed by Startup VA-ST using augmented reality so that visually impaired could see clearly once again.

A University of Oxford based Startup VA-ST has created a wearable through which legally blind will be able to see again.

The wearable is called SmartSpecs and it is technically like a head-worn computer that uses cameras and onboard computer for producing easily viewable frames.

This is a simple-to-wear device that sits comfortably on the eyes and it is also portable as well. Regardless of the small size, this device comprises of a processor, three camera sensors and a display.

People who find it difficult to see colors and contrast, SmartSpecs can transform scenes into simplistic, high-contrast image fields, which help them see object locations in relation to other images/items in the scene.

Its depth camera can record the distance between an object and the wearer/user. It also works in the dark.

Through SmartSpecs, people who are legally blind can easily and independently navigate during day and night.

The glasses run on Android and the processed images are displayed on the transparent lenses through micro-projectors.

These glasses also are equipped with “zoom and pause” functions so that scenes could be viewed in extreme detail. These are also easily customizable and can display numerous amounts of detail.

According to the blogger Hannah Thompson (who helped VA-ST in testing the prototype of SmartSpecs):

“Objects which would have been impossible for me to see shone before my eyes in shades of pink and white. I found the glasses incredibly easy to use and within minutes I was happily navigating my way around a series of obstacles. I would find these glasses especially useful at night, in glaring sunlight or in dappled shade. They would not only stop me from walking into things, they would also help me keep a watchful eye on my children who are often the first things to disappear when light conditions affect my vision.”

Dr. Richard Hicks, a neuroscientist and visual prosthetics fellow at Oxford, is heading the V-ST team. Dr. Phil Torr, a Machine Vision specialist and Ian Wilson, a software engineer are also part of the team. 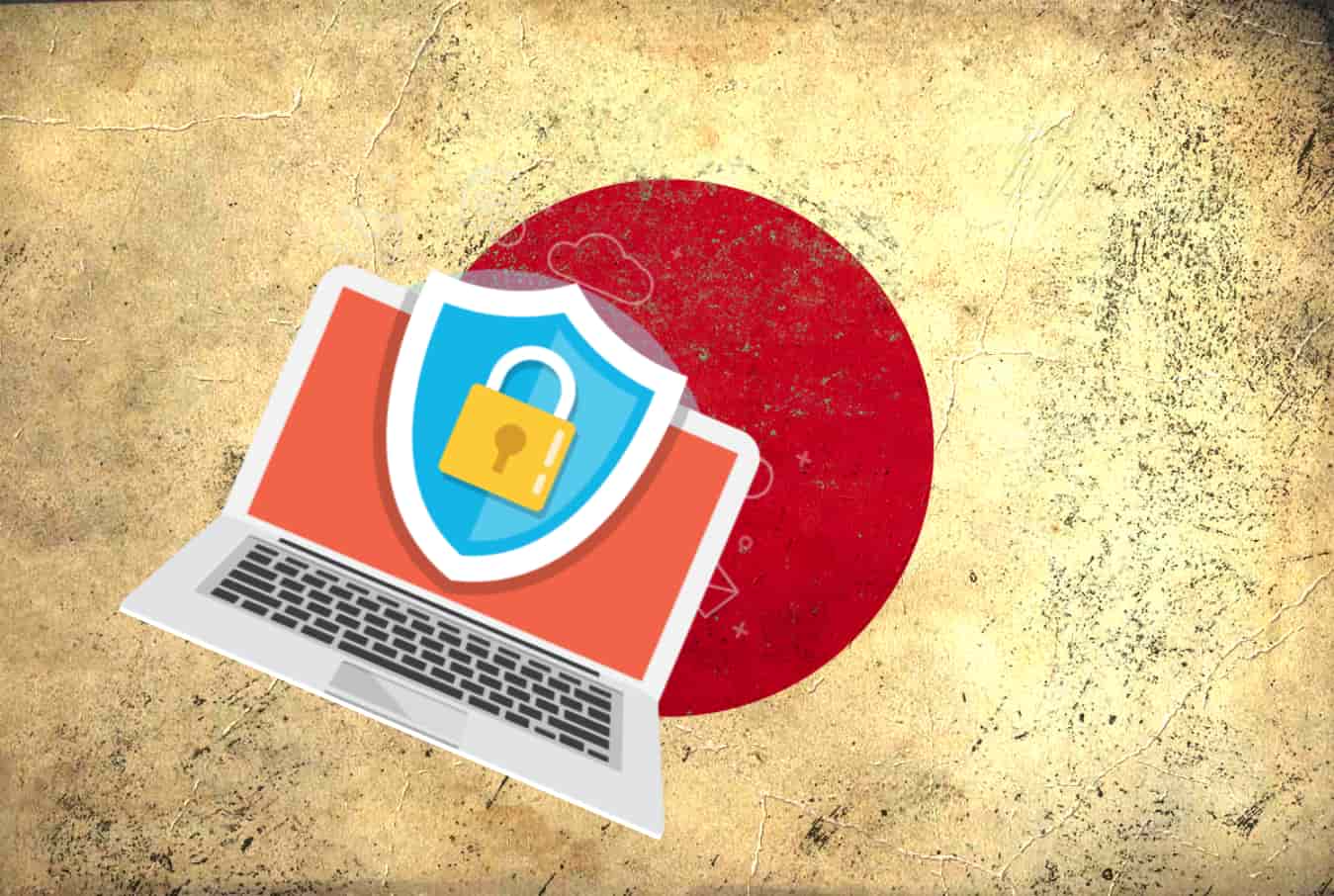 Getting a VPN in Japan