Hackers from Syrian Electronic Army have hacked the official Twitter Account of  E!Online and started sending Tweets, trolling Justin Bieber and calling him a gay. As you can see in screenshot, the message is clear that “The Syrian Electronic Army was here! Fans of @justinbieber, you have been trolled by @Official_SEA12 #SEA.” 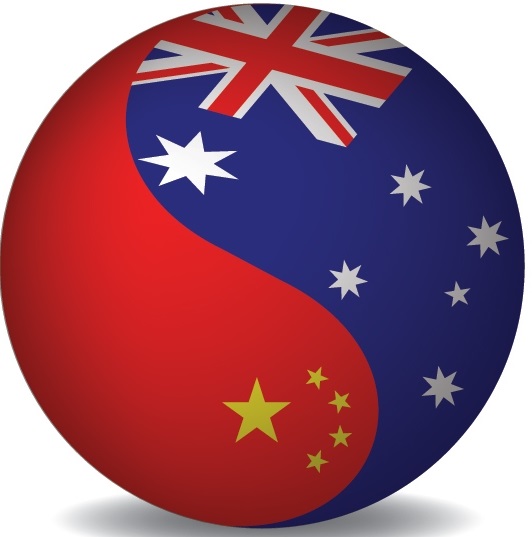 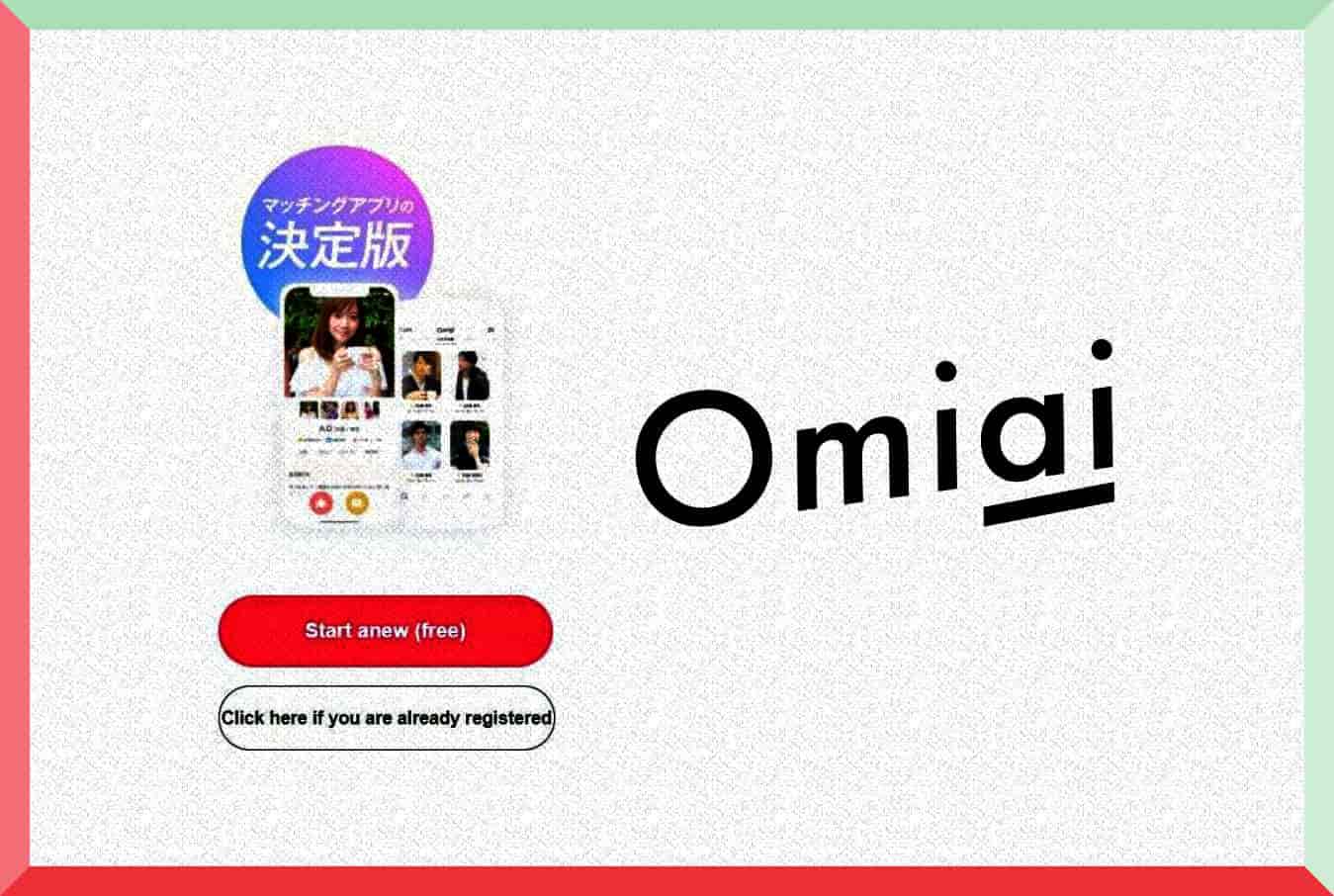