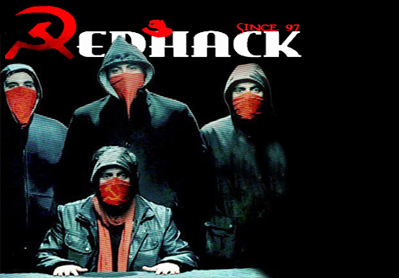 Well known hackavist group RedHack, who have been hacking Turkish Government websites for over 12 years, also wanted for their high profile hacks, such as Turkish Ministry of Foreign Affairs website and for Leaking Turkish Police Informant Files online have now taken down the official website of Turkish Ministry of Culture & Tourism as a result of DDOS attack.

On March 2012, 7 RedHack Hackers were arrested by the Turkish Police for breaching into Ankara Police Directorate and POLNET (Police Net) then RedHack was added into the list of terrorist group by Turkish government for hacking its Ministry of Foreign Affairs website.

When Turkish officials were asked about their decision, they told that there was no other option because as a result of the  hack attack on Turkey’s Foreign Ministry, the identities of 821 foreign diplomats and bureaucrats were published on Dropbox by the hackers. 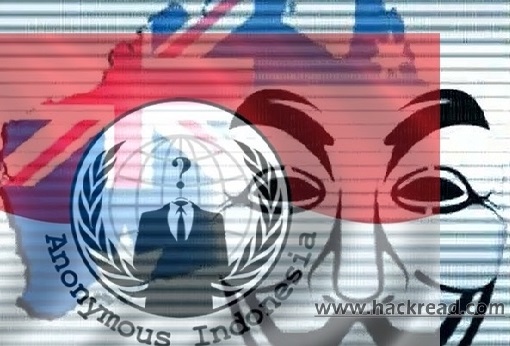 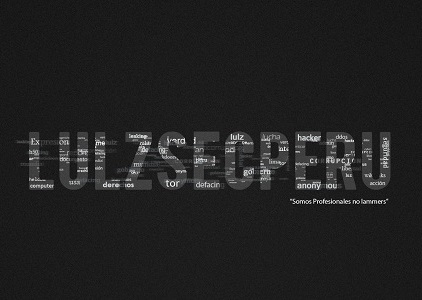 LulzSecPeru known as one of the most skilled online hackavists are back, this time by the hackers have…
byWaqas