Backpage was once the second largest classified advertising site after Craigslist.

The infamous classified advertising website Backpage along with its affiliate domains have been seized by the Federal Bureau of Investigation (FBI). Those visiting the website right now can see a banner notice uploaded by the United States government.

The notice that is being currently displayed on the Backpage’s homepage shows a message stating that “Backpage.com and affiliated websites have been seized as part of an enforcement action by  The Federal Bureau of Investigation U.S. Postal Inspection Service and the Internal Revenue Service Criminal Investigation Division.”

Although there has been no official announcement or press release from any agency, the notice states that additional information will be provided at PM EST today on Friday, April 6th, by the US Department of Justice (DOJ).

For those unaware of the history of Backpage, the website was launched in 2004 offering classified listings of a wide variety of products and services including real state, automotive and job listings. As for 2011, Backpage became one of the most visited and the second largest classified advertising site after Craigslist in the United States.

The same year, Backpage got itself in hot water alleging that the site’s adult advertising section in the United States was used for human trafficking and prostitution of minors. The website was also accused of not taking necessary steps to stop the platform from being misused for malicious purposes.

As a result, the CEO and several other staff members were arrested forcing them to completely remove the adult service section from the site in the United States. However, according to the US Department of Justice’s press release in 2016, there have been several cases in which culprits have been arrested and jailed for running a  prostitution ring through Backpage including a man convicted of sex trafficking of a 17-year-old female who was advertised as a prostitute in 2015.

Another press release from February 2018 revealed that authorities arrested six people in connection with organized criminal ring profiting from prostitution enterprise which they advertised on Backpage and other websites.

It seems like Backpage has been seized under the Allow States and Victims to Fight Online Sex Trafficking Act 2017.

A list of around 40 press releases from the DOJ regarding the arrest and punishments of culprits involving sex crimes through Backpage can be accessed here. Stay tuned as this article will be updated once the DOJ come up with a statement regarding the shut down of Backpage. 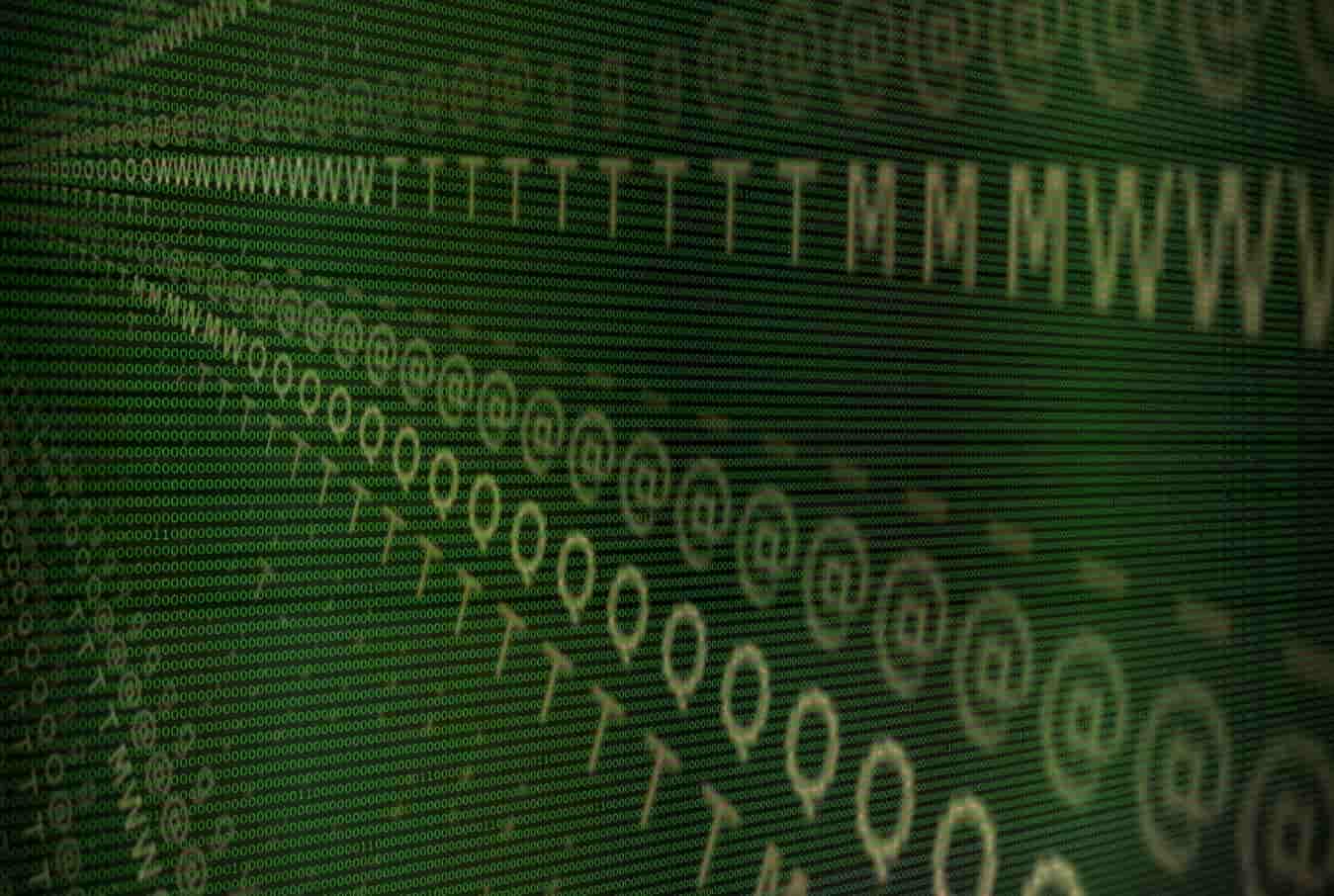 Microsoft has shown its true powers against a group of hackers. Here's what happened...
bySudais Asif