Visa, famed payment processing company, will be rolling out its new software with location-tracking capabilities this summer. It will allow banks to automatically know the cardholder’s current location through the location-tracking function present in almost all smartphones.

This may sound like the bank becoming your “big brother” however, it will be immensely helpful for cardholders as they won’t have to especially call and inform their banks about their whereabouts. Moreover, as per privacy experts, this new feature must be lauded wholesomely since it can potentially curb the incidences of credit card fraud and can optimize customers’ convenience. 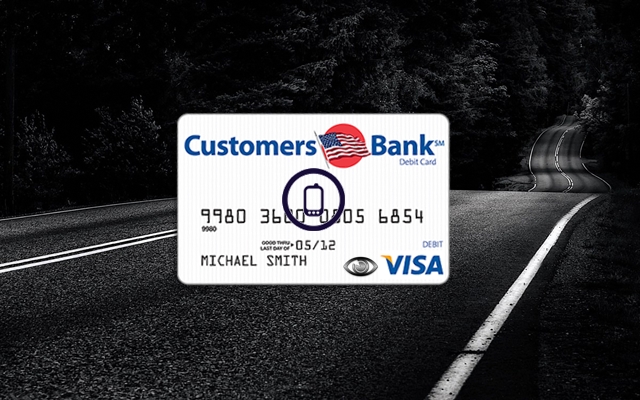 It is evident that credit and debit card frauds rates have been on a rise lately and every year such thefts cost banks and consumers billions of dollars. According to Federal Reserve’s latest available data, the banking industry received a blow of $1.57billion in 2013, and $4billion in 2012, due to credit card fraud.

The efforts to curb this high rate of credit card frauds have become the primary concern of banks and payment processing firms. Visa’s new software is the proof of this ongoing drive.

Our bank spends a whopping $250million on cybersecurity and we are planning to double the expenses this year, states Jamie Dimon, CEO of JPMorgan Chase.

From April onwards, banks will be updating their smartphone applications to incorporate this new location-tracking feature from Visa. Upon consumer approval the software will, after some time, update the customer’s home territory within 50miles radius. If the consumer conducts transactions using his or her card then the possibility of risk factor will be minimal. As soon as that consumer travels outside that location, Visa will be notified by the phone. The software will determine this change of location through either the shifts in cellular data plan of the consumer or when the phone is connected to a new Wi-Fi network.

When the consumer will use his or her card from a new location, Visa will have knowledge about it already and therefore, a card fraud alert will be avoided.

“We will be able to compare the merchant’s location to the most recent cellphone location to show it’s a less risky transaction.”

Consumers can deactivate this function any time and Visa also promises that this location tracking feature will not be used for advertising or marketing campaigns.

What sort of Frauds can it Prevent?

cards look just like real credit cards but the information on its magnetic stripe is retrieved (read stolen) from someone else’s card.

Visa aims to prevent “a good portion” of such frauds through this software, claims Nelsen. This will be possible because counterfeited cards are usually used from a new location while the owner’s current location will be known to the bank.

Visa announced its new anti-fraud measure on Thursday and clarified that not every potential fraud situation will be addressed by this software. For instance, if both the phone and credit card of a user gets stolen then Visa won’t know that a fraud has occurred unless the consumer directly contact and inform the company.

This version of the software also won’t address the probability of purchases being made online using data from a stolen credit card, but Nelsen affirms that its future version will be equipped with this capability too.

MasterCard also will be rolling out a pilot program to integrate biometric data like fingerprints, face and voice into the firm’s payment system to ensure authentic transactions. 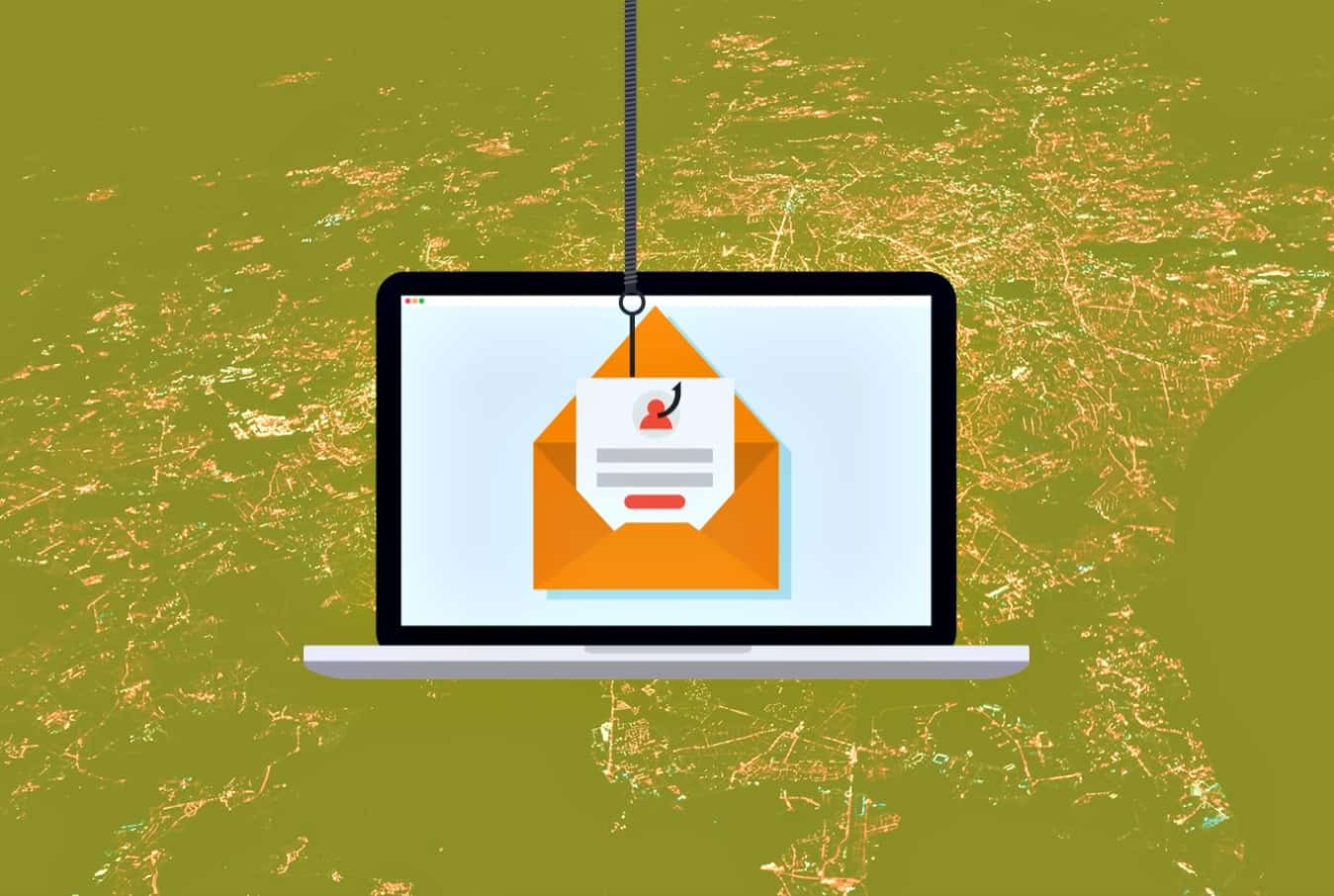 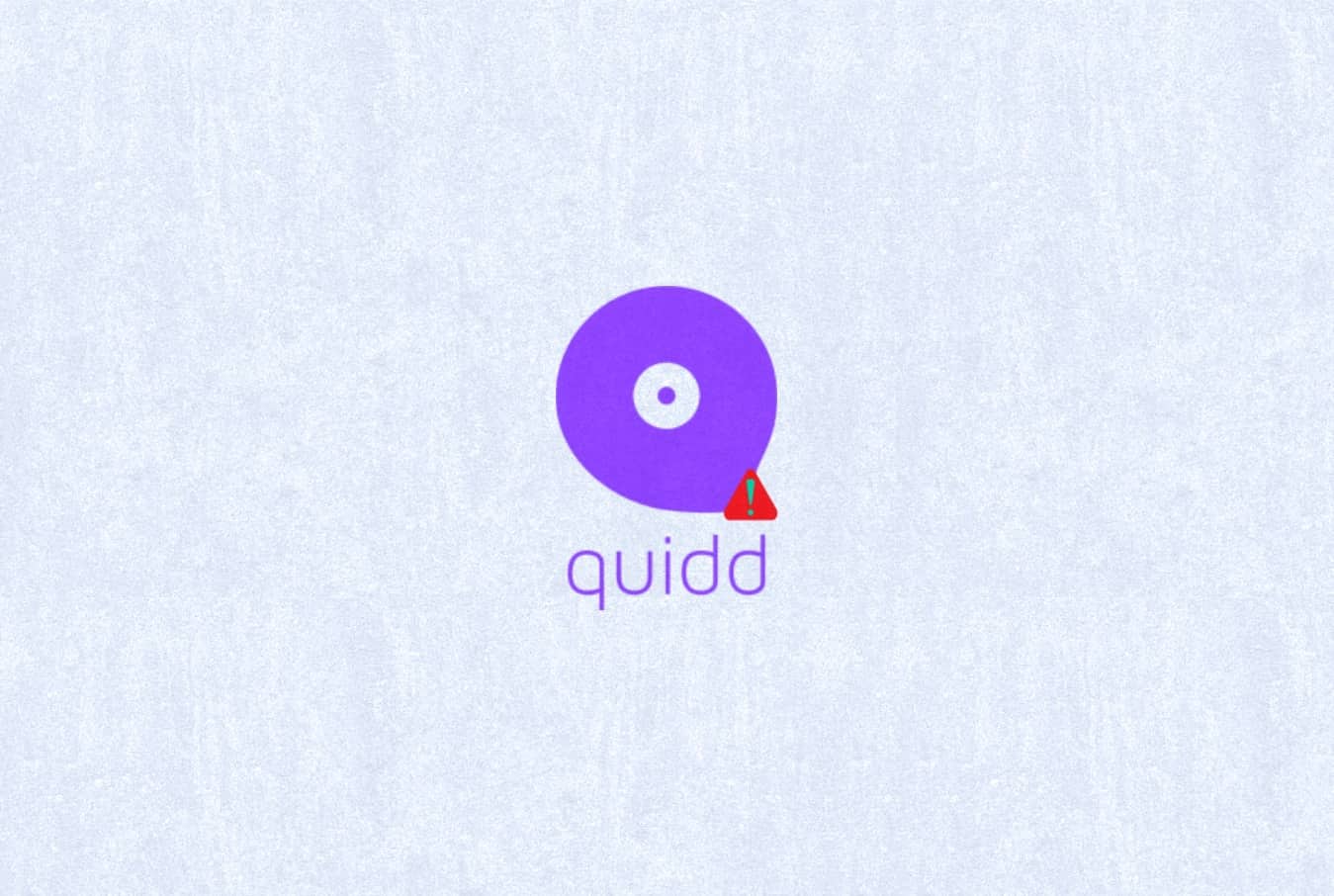 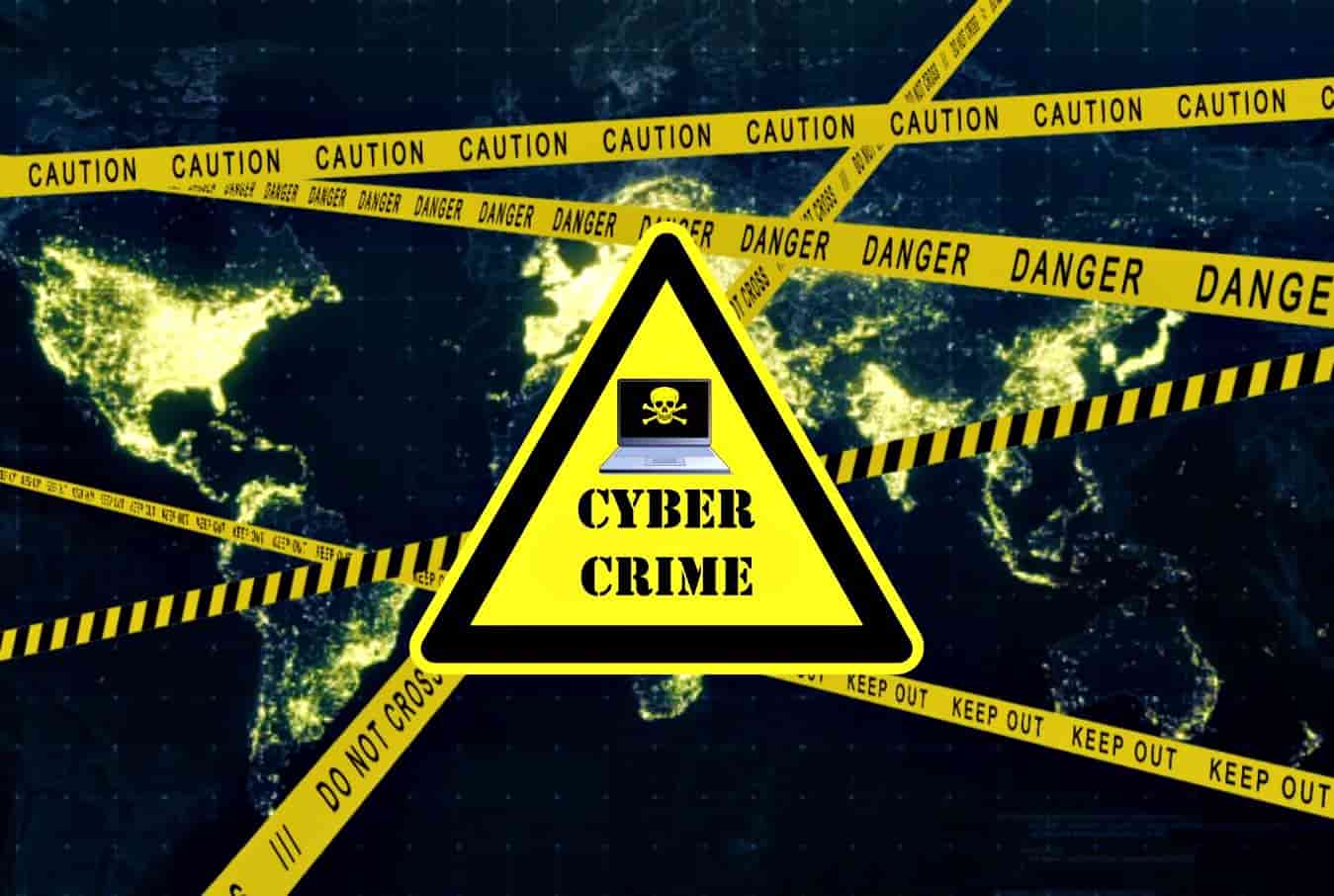