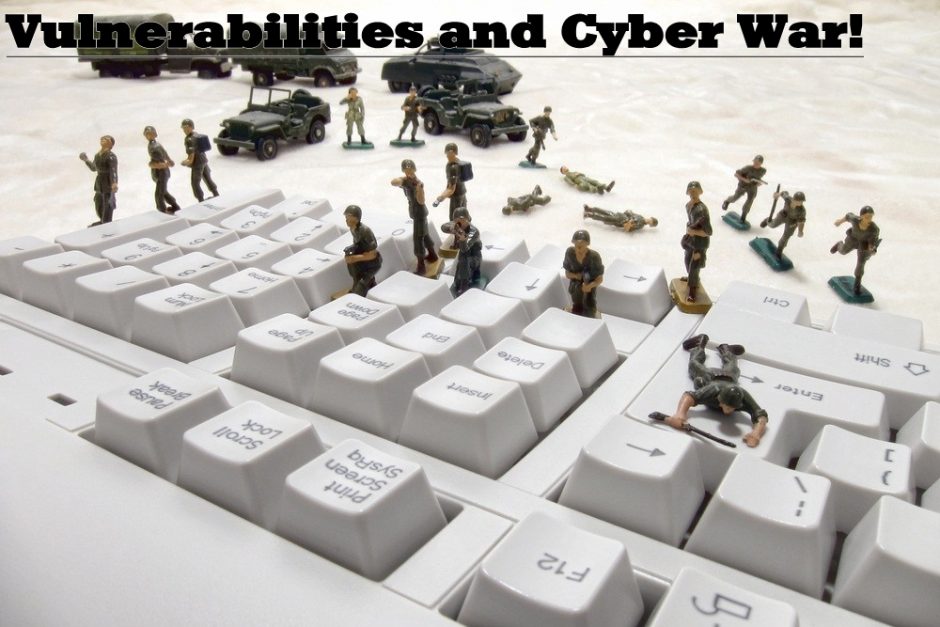 In the Following Issue we will discuss the impacted vulnerability, their particular information and details, proof-of-concept code, as well as their special recommendations, regarding fixing those issues.

Security researchers of the High-Profile websites, mostly discover their related vulnerabilities as the highly effective zones. Nicholas Lemonias is an expert researcher, and he is of the belief that such un-favorable and flaws, could actually pose a considerably bigger threat, than what most people may assume. He is the researcher behind reporting vulnerabilities in Adobe, Cisco, eBay, Microsoft and Nokia.

While explaining the scenario Lemonias said that:

In a way it could also impact the National Economy, and the US and international Stock exchange market, in case if the protection barriers are not scaled. If a threat arises of further attacks on this scale, cross-site scripting bugs may as well serve as, the core ingredient for another extension of malware transmission, to systems of strategic as well as political significance.

Lemonias further added that, the key factor towards solving the issue is to implement the right kind of security metrics right from the beginning. There is a dire need that security policies are created, so that the vulnerabilities are caught at the primary stage. Intrusion detection and Prevention systems, can also make a huge difference.

As far as Government involvement in the issue is concerned, Lemonias also highlighted this aspect in one of his recent academic papers that there must be “a complete harmony between government intervention and user democratic equality.”

There has been quite a stir lately, about government cyber warfare and privacy violations. Nevertheless, the expert believes that, there must be a sound solution to this issue, to make both sides content.

Lemonias further noted that “I am not a supporter of government intervention, to a user’s privacy, although in some instances the issue of cyber warfare is impending, and security and democracy are keys to solving this enigma.”

Lemonias went on to add that, “Technological advancements should assist, in fostering human, social and cultural progression, as well as also democracy without distressing a user’s liberty- this is the reason, why security should go parallel to democracy, also in cases of cyber warfare.”