Wall Street market vendors on the dark web are urging others not to deposit their coins.

As you may know, a majority of the dark web users are migrating to the Wall Street marketplace after the closure of the Dream market. Initially, this migration was successful but now a significant number of vendors are claiming that the Wall Street admins have carried out an exit scam and amassed $30 million worth of crypto stored in Escrow before users could notice.

From April 17, the visitors started noticing discrepancies such as on April 20 a user using the alias DNM veteran posted on the Dread community (accessible only via Tor browser) that the Wall Street market hasn’t been paying vendors for all confirmed and finalized orders. Moreover, users are claiming that the funds are being transferred into a single BTC wallet.

“If you do your research you can find this wallet and see that afterward the BTC got split over several other BTC wallets. They claim to have some “technical issues” with their BTC servers. They have been saying that they are working on the issue for the last couple of days and that the missing BTC will be returned to the website,” wrote DNM Veteran.

However, the WS market is playing safe and pretending that nothing is wrong, and that the website is running normally and the BTC are being transferred to the website by users. On the other hand, WS market is showing almost 98% uptime currently and the publication has also issued a caution notice that reads:

“Warning: Market is exit scamming, do not deposit any funds into Wall Street market.”

It is worth noting that Dream Market is the biggest DNM on the underground internet marketplace. The market halted all of its operations recently for transitioning to a brand new marketplace, and it was this duration when its visitors migrated to other markets like Wall Street. However, Wall Street isn’t the only market that they migrated to, as the list also includes the Majestic Garden and Cannazon.

An Exit Scam is basically a confidence scheme that can halt shipping orders but without affecting the flow of funds in escrow. Well-established internet marketplaces especially those on the dark web frequently rely on this scheme to ensure collection of a reasonable chunk of money. When sufficient funds are gathered, the site shuts down abruptly leaving the users in the middle of nowhere as they are unable to obtain funds.

The complaints from users not being able to obtain funds from the Wall Street market is growing every passing hour. The Reddit Forum shows countless such posts from vendors and users. Most of the posts highlight the same issue that “WSM has exit scammed” while some are claiming that the market is extorting visitors for collecting funds by sending out a message to users who haven’t encrypted their support messages and requested for help in plain text.

Those visitors who fell for this trap are receiving ransom noted asking them to send 0.05 BTC to a certain address otherwise their names will be sent to the FBI and Europol. Some vendors also posted on the forum and shared details of experiencing a similar situation where they didn’t receive their dues. 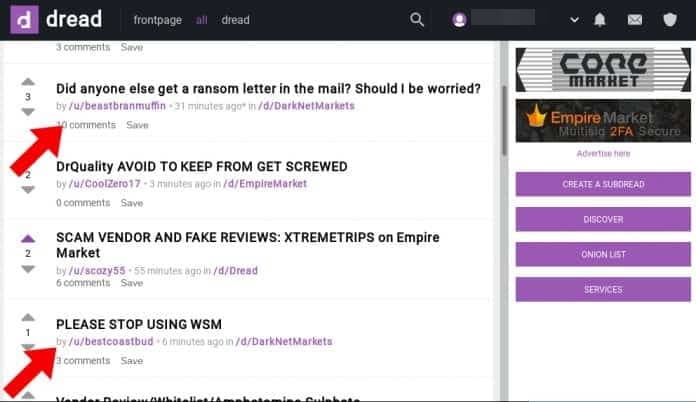 Reportedly, 27 mainstream, well-established vendors are facing a similar situation. However, the number of people denying these claims of exit scam is also growing. There are users who want the complainants to post proof or stop the blame game. Many users are suggesting that people must not place orders on WS market for the time being. 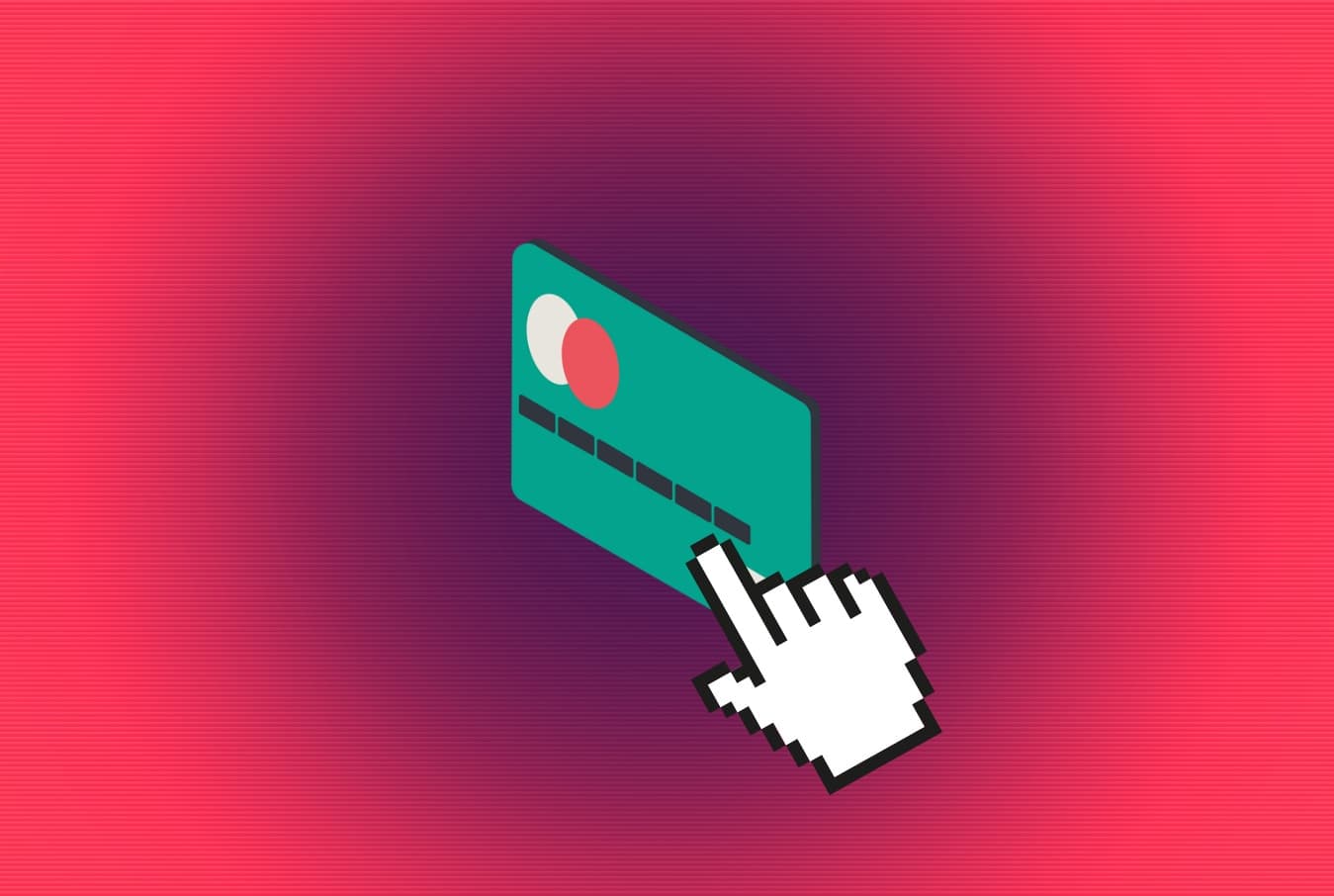